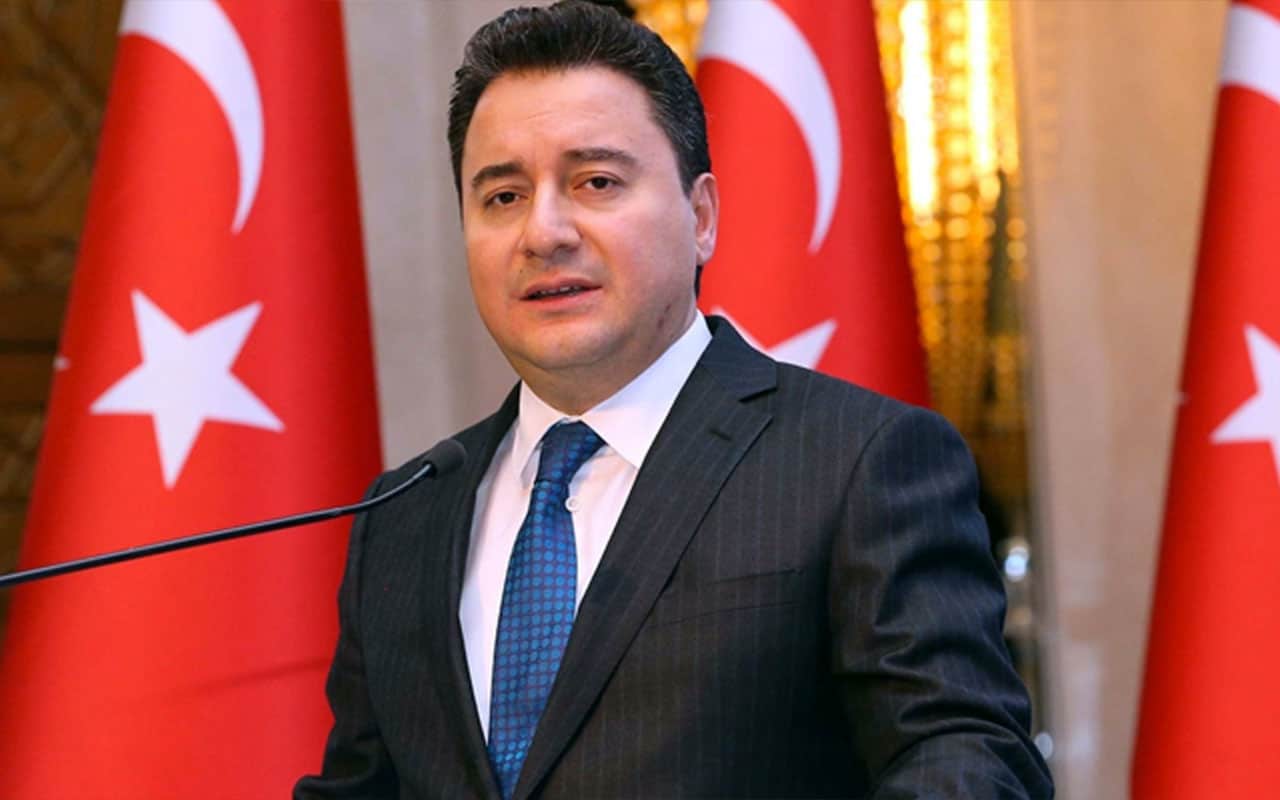 When Ali Babacan resigned from the ruling AKP party last year, he promised to launch a new party before 2020. After some internal political and staffing issues, Babacan formally registered the new party with Turkey’s interior ministry on Monday and plans to announce the name at a launch event on Wednesday.

Ali Babacan has had a long and illustrious career in Turkish politics, reaching the high office of deputy prime minister from 2009-2015. He also controlled the economic and foreign affairs portfolios and was held in high regard by foreign investors.

Babacan was a founding member of the Justice and Development Party (AKP) in 2002, now led by President Recip Tyep Erdogan, but resigned from the party in July last year, citing ‘deep differences’ on issues such as democracy, justice, and the economy.

“We need to revive the rule of law, freedoms and universal values, to create a more liveable Turkey for its citizens,” Babacan said during an interview with Turkey’s Fox TV on Monday where he discussed the new party.

“It is impossible to realize that with this administration. The country cannot prosper with this style of politics,” he said.

He also said the new party would have a big focus on press freedom, and criticized the government’s arrest of human rights activist and journalist Osman Kavala.

“The need has emerged for a fresh start in Turkey,” Babacan declared.

The new party will be called the Democracy and Progress Party, or DEVA for short, an acronym that also means ‘remedy’ or ‘cure’ in Turkish.

Babacan is another high-profile name on the list of former-AKP supporters who have slipped away from Erdogan in recent years. He joins the likes of fellow former Prime Minister Ahmet Davutoglu who established his own ‘Future Party’ in 2019 and ex-President Abdullah Gul, who has hitched his wagon to Babacan’s new political venture.

Both Barbacan and Davutoglu were once close allies of Erdogan but have become disenfranchised with the way the strongman is running Turkey. They have both criticized the new presidential system, that was implemented in 2018, particularly for the removal of the office of prime minister. That change handed Erdogan even more power, which he continues to wield assertively as his 17 year reign marches on.

“Nearly 20 years have passed (since the AKP was founded)… Turkey has changed and unfortunately the political party of which I was a member began to do things very contrary to its founding principles,” Babacan outlined.

Davutoglu and Babacan have both called for a return to parliamentary democracy, as a way of recalibrating the nation’s political landscape.

However, it remains to be seen if their antidote to AKP’s political monopoly – the establishment of multiple new splinter parties – will have any real effect on Erdogan’s vote and election in 2023.

Last year’s municipal elections demonstrated that AKP and Erdogan are not invincible. They partly lost the key cities of Ankara and Istanbul in the 2019 elections, and recent polling suggests that Erdogan’s presidential popularity is slipping.

The latest Metropol figures released on March 5, showed Erdogan’s approval rating had reached a low of 41.1%, a seven-point slide since October last year. At the same time, the President’s disapproval rating rose to 51.7 percent, up from under 35 percent in October 2019.

Metropol also reported that 48.8 percent of respondents found Turkey’s military involvement in Idlib unnecessary and only 30.7 percent approved of the military’s presence in the northwest Syrian province. The polling was, however, conducted between February 15 and 21, prior to dozens of Turkish soldiers being killed in Idlib, an event which has galvanized support for Turkey’s operations there.

Nevertheless, last year’s local election results, recent polling, and new parties cropping up are starting to eat away at Erdogan’s aura of invincibility.

Waning support for expansionist policies, concerns over Turkey’s economic future and a desire for a return to a democratic political system may yet provide the perfect conditions for the Future Party or Babacan to usurp power in 2023.