The Yemeni government and the STC are blaming each other for fuelling tensions, in contravention of a ceasefire agreed to on Monday. 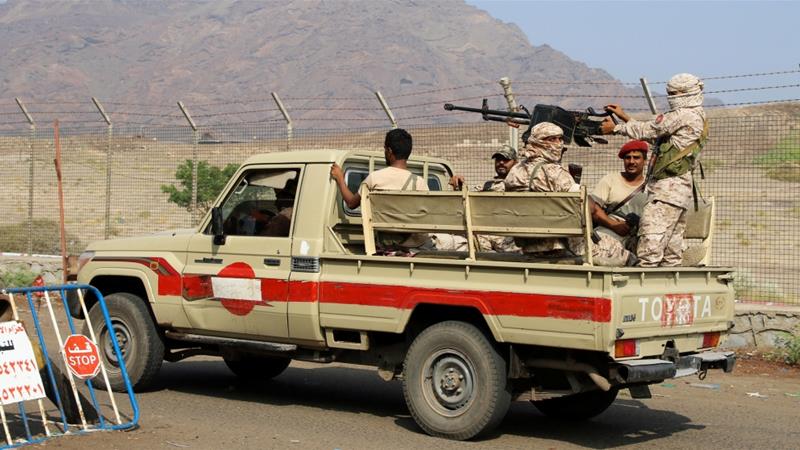 Hours after a ceasefire agreement was reached on Monday, June 22, fighting reportedly intensified in southern Yemen between the internationally-recognized government and Southern Transitional Council (STC) forces. The nominal allies traded cannon and mortar fire, both claiming they were responding to enemy fire and accusing the other of escalating tensions in contravention of the new truce agreement.

According to STC spokesman Nizar Haytham, STC forces responded in self-defense to a major government offensive on the separatists’ positions in Sheikh Salem village, located in the Al-Taryia region of Abyan governorate in southern Yemen.

“They (government forces) launched a big offensive from Shouqra, hours after agreeing to the truce. We are committed to the truce and implementing the Riyadh Agreement as long as the government abides by it,” Haytham told Arab News on Wednesday.

“We also affirm our legitimate right to defend ourselves against these serious threats and violations, and we salute the perseverance and persistence of our heroic southern forces on all fronts of the fighting,” Haitham tweeted a day earlier.

Meanwhile, an anonymous government source said the military, responding to STC and artillery fire on its positions east of the regional capital Zinjibar, hit back, successfully taking control of Al-Taryia.

“Fighting has not stopped for even one hour since the truce was announced,” the army officer, speaking on condition of anonymity, told Arab News.

Another military source told Turkish state-run news outlet Anadolu Agency “dozens” of STC militia were killed in the clashes on Tuesday, but failed to give any exact casualty figures.

On Monday, Saudi-led coalition spokesman Turki Al-Malki announced the STC and Yemeni government had reached a ceasefire agreement. The two parties welcomed the new truce as did the United Arab Emirates and the United Kingdom. Many hoped it would help de-escalate Yemen’s “civil war within a civil war,” but Tuesday’s fighting has deflated such hopes.

Saudi ceasefire observers arrived in the Abyan today amid calls from the UN Secretary-General Antonio Guterres for a nation-wide truce and north-south reunification. Guterres told the Associated Press that, although Yemeni’s have “always had difficulties in finding unity among themselves,” they deserve peace.

The secretary-general said the international community needs to put more pressure on conflict parties to turn progress on confidence-building measures like port and airport access into the “beginning of a political process.”

“I’m still confident that that is possible,” Guterres said on Wednesday. “We need to put all pressure on the parties to the conflict and all relevant actors in order to make sure that the intense discussions that we have had in this regard lead to a positive outcome.”

The STC separatists, backed by the UAE since 2015, are seeking a return to independence from the rest of the country, which they joined in 1990. Taking advantage of escalating clashes with Houthi militia in the north, the secessionist council took control of the government capital Aden and southern provinces in August 2019.

Saudi Arabia brokered a truce between the supposed coalition partners in November 2019, known as the Riyadh Agreement, but in April 2020, the STC  declared self-rule. In-fighting escalated prior to the latest ceasefire agreement, culminating with the STC takeover of the strategically-located Socotra island over the weekend. 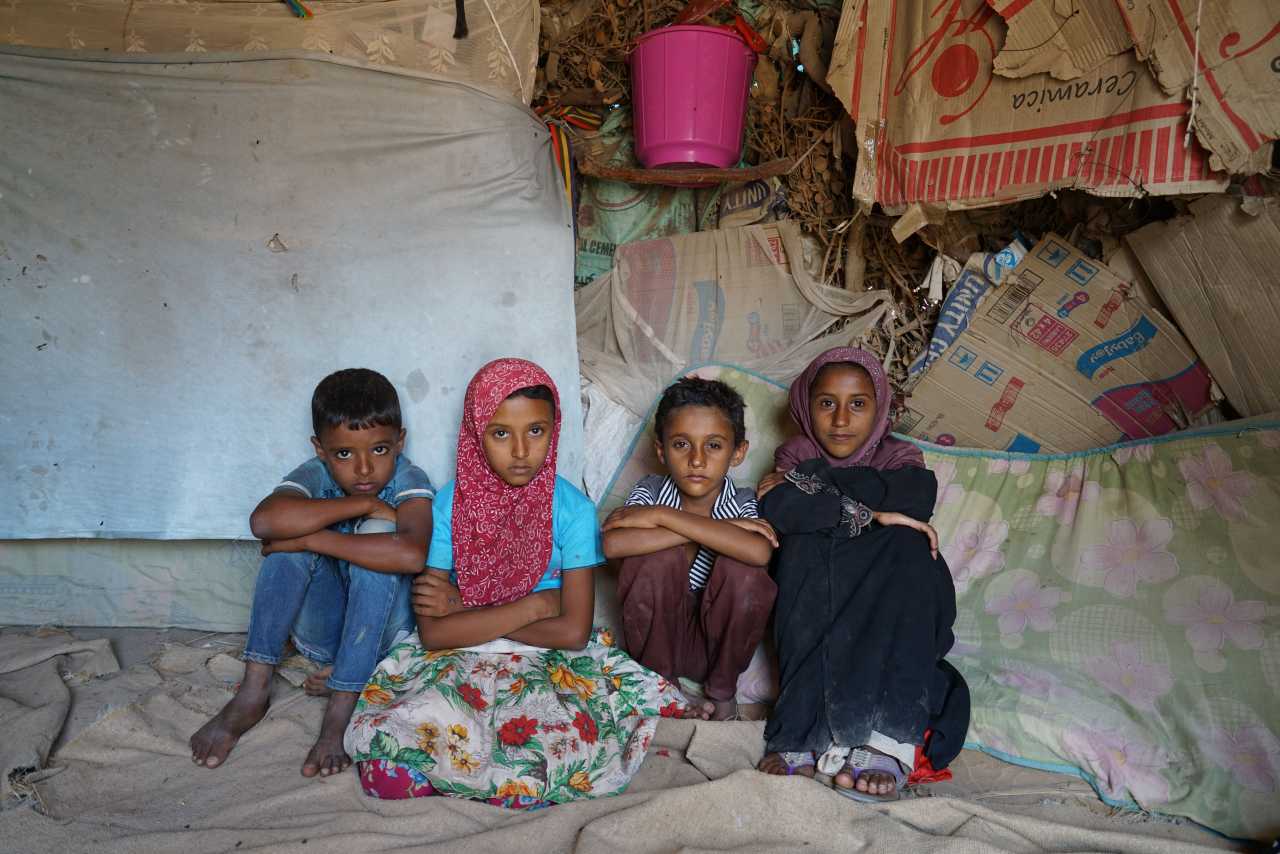