“The female representation at Cannes is still not entirely satisfactory, but at last we’re moving in the right direction,” said Lebanese filmmaker and 2020 Cannes Selection filmmaker Danielle Arbid 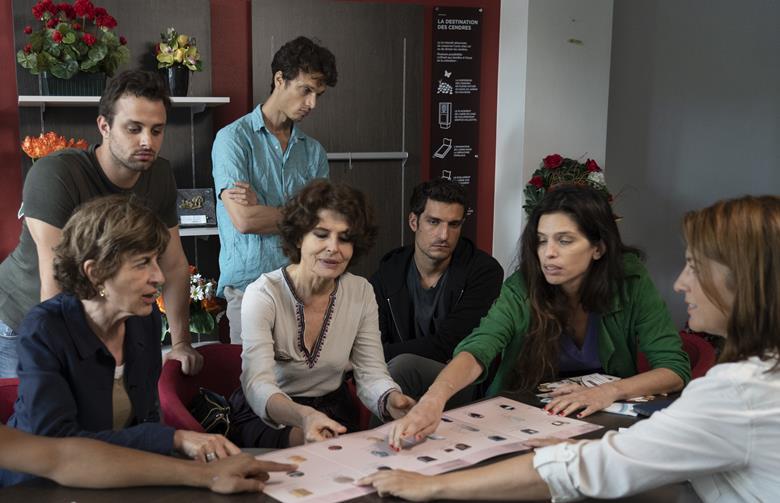 Three women from Lebanon, Egypt, and Algeria have overcome cultural barriers and systemic gender inequalities in their countries of origin and in the film industry to feature at the 2020 Cannes Film Festival.

Of the 56 films that made it through to this year’s final selection, Danielle Arbid, Ayten Amin, and Maiwen flew the flag for the Middle East and North Africa at this year’s “peculiar” edition of the iconic festival held online from June 22 to June 26. They were selected from an initial pool of 2067 films, 532 of which were made by women.

Their achievement is all the more impressive given the level of gender inequality and cultural barriers the three women have had to overcome in their home countries to make films.

Lebanese filmmaker Danielle Arbid has been based in Paris for the last 30 years. Her Cannes selection is “Passion Simple” (Simple Passion) based on the 1992 novel by Annie Ernaux. The film tells the story of a passionate romance between a housewife and her Russian diplomat lover, and unlike Arbid’s previous films, has no links to Lebanon.

Arbid says she was making films long before #MeToo does not believe there is a “feminine or masculine” cinema, but admits her gender certainly has not been a great help, particularly back in Lebanon.

“No one helped me professionally because of my Lebanese origins or because I am a woman—certainly not in Lebanon, where most of my work is censored, or in the Arab world,” she told Arab News.

“Being a woman hasn’t proved a hindrance in filmmaking. The female representation at Cannes is still not entirely satisfactory, but at last we’re moving in the right direction,” she said.

For Egyptian director Ayten Amin, the gender gap in Egypt, both in terms of opportunity and remuneration, is clear: “Being a woman cinema is definitely a hindrance.”

“I have to prove myself every time, as though every project is my first. I’ve had more successes than several of my male colleagues, but they’ve had more opportunities than me and — despite my track record — they’re much better paid.”

Amin says that making films in the increasingly conservative North African country is difficult for everyone and argues more local and European funding is needed to allow the Arab world to tell its stories on the silver screen.

At the end of the day, she argues that she is “always on the side of a good film regardless of gender,” and says her Cannes selection “Souad” would not have been possible without the support of her enthusiastic friend-turned-producer Sameh Awad.

“Souad,” directed by Amin and produced by the doyen of Tunisian cinema, Dora Bouchoucha, is an essentially feminine family drama that tells the story of 19-year-old Souad and her little sister, 12-year-old Rabab, who are from a conservative family. Souad’s suicide sets Rabab off on a quest to uncover her sister’s secret online life and find answers about her tragic death.

The third Arab voice represented in this year’s Cannes selection is herself no stranger to family drama. French-Algerian director Maiwenn says her mother, the renowned Algerian actress Catherine Belkhodja, “only loved me on the silver screen.”

Maiwenn was a prominent voice of the #MeToo movement. After winning the 2011 Prix de Jury for “Polisse,” she returned to Cannes in 2020 with her film “DNA.” Like “Polisse,” Maiwenn also plays the lead, Neige, in “DNA,” a film deeply rooted in her Algerian heritage. The death of Neige’s adored grandfather Emir triggers a dramatic family identity crisis that the bereft woman is forced to navigate.

This week, Cannes Film Festival has been doing its best to “mirror” the normal festival experience through its inaugural online “Marché du Film” (Film Market), after the global COVID-19 pandemic put a stop to the physical festival going ahead.

“No one knows what the second half of the year may bring and whether it will be possible to organize major film events again in 2020, including the Festival de Cannes,” said Cannes General Delegate Andre Fremaux on June 3, when he unveiled the festival’s official selection of films.

“Cannes has therefore decided to adapt its format for this peculiar year,” he said.

When presenting the 2020 selection, Fremaux also pointed out that although the total number of films submitted by women directors was slightly down on 2019’s figures, (532 compared to 572), the ratio of female-made films in the selection was up.

“The number of female directors included in the Selection shows a significant increase,” Fremaux said.

Since 2018, spurred on by the #MeToo movement, feminists have been calling for greater equality in the film industry through initiatives like Collectif 50/50 for Cannes 2020.

The year is now 2020 and while the Cannes panel selected a record number of female-directed films it is still eons away from the parity the Collectif is fighting for.

While the Collectif’s target fell short this year, Arbid, Amin, and Maiwen are nevertheless a bright spot in a year that has been difficult for the film industry in general and a painful reminder that it is still shatteringly un-diverse. 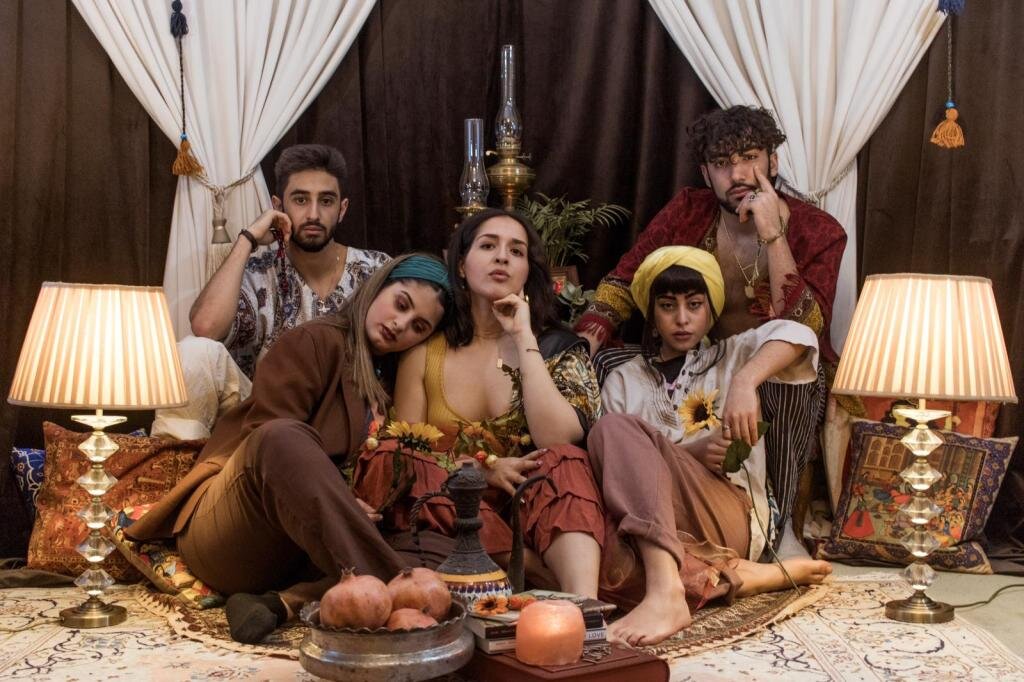