With investments delayed and partnerships postponed, Qatar may well become a trendsetter for the international energy market. 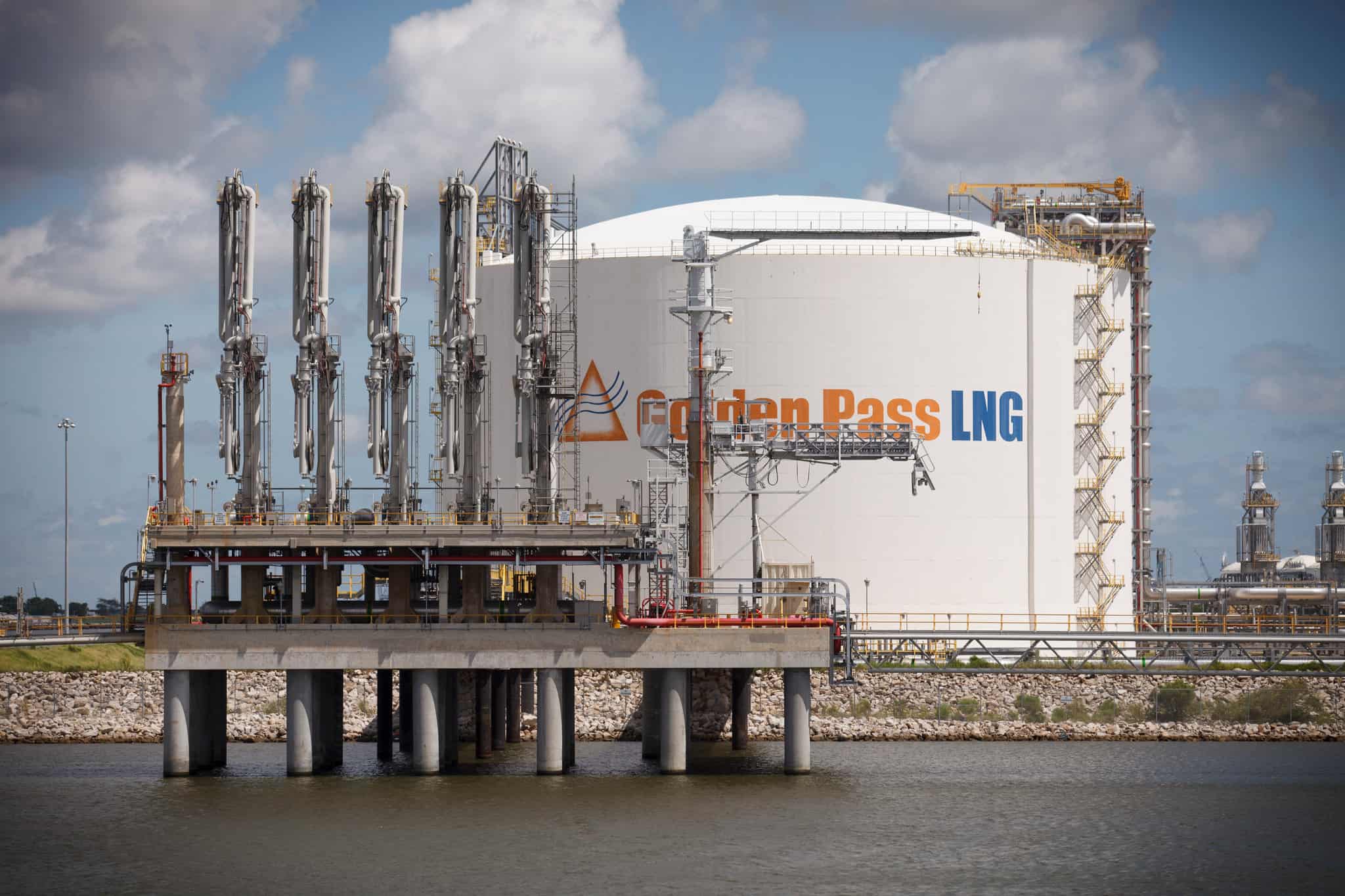 Nowhere in the world is it cheaper to extract LNG, or Liquefied Natural Gas, than in Qatar. And, no country has as much natural gas than the tiny island emirate in the Arabian Gulf. The global ‘super-majors’, giant multinational oil and gas companies, had already invested billions of dollars into local LNG production, and had, for decades, been eagerly waiting to be ‘allowed’ by state-run Qatar Petroleum to invest further billions. Now that a moratorium limiting gas production had been lifted, these multinationals were waiting in line to jump in.

But, under the best conditions, the production of LNG is becoming less appealing, even before the collapse of oil prices as a result of the COVID-19 pandemic.

Long seen as the ‘compromise hydrocarbon’ by global energy firms, LNG’s lower carbon emissions were seen to make it an ideal product to bridge global energy demand as green technology would replace coal and oil as sources for energy production.

With the United States increasing market-share in global LNG production, and prices falling because of reduced energy consumption in China because of the COVID-19 outbreak, investment in LNG production is diminishing.

Last month’s announcement that Qatar Petroleum is delaying its search for partners to invest in LNG expansion plans, therefore, comes as no surprise.

Reuters quoted a source involved in the decision saying: “I think Qatar has decided to firm up the capex of the project before they go to international oil companies. I think the decision should be ready by the end of 2020.”

What is not certain, is the role of gas when prices start increasing again. The current global LNG glut is causing increasing financial difficulty for American gas production, where production from shale-gas is much more expensive and could lead to the collapse of smaller US gas producers.

Reduced supply from smaller US firms would radically change global market-share and a potential rebound in prices.

“While we see weak market conditions today due to record new supply coming in, two successive mild winters and the coronavirus situation, we expect equilibrium to return, driven by a combination of continued demand growth and reduction in new supply coming on-stream until the mid-2020s,” Maarten Wetselaar, Integrated Gas and New Energies Director at Royal Dutch Shell stated in the multinational’s 2020 LNG Outlook.

Reuters estimates that Qatar Petroleum will need an investment of a minimum of $60 billion to expand its gas production. When the search for partnership is reopened at the end of 2020, how eager multinational energy firms are to invest will give a clearer indication as to the future of LNG in the global energy market.