Etihad Airways announced it will begin flying again from May 16 while fellow UAE carrier Emirates has assured customers it is stepping up its refund capacity to meet demand. 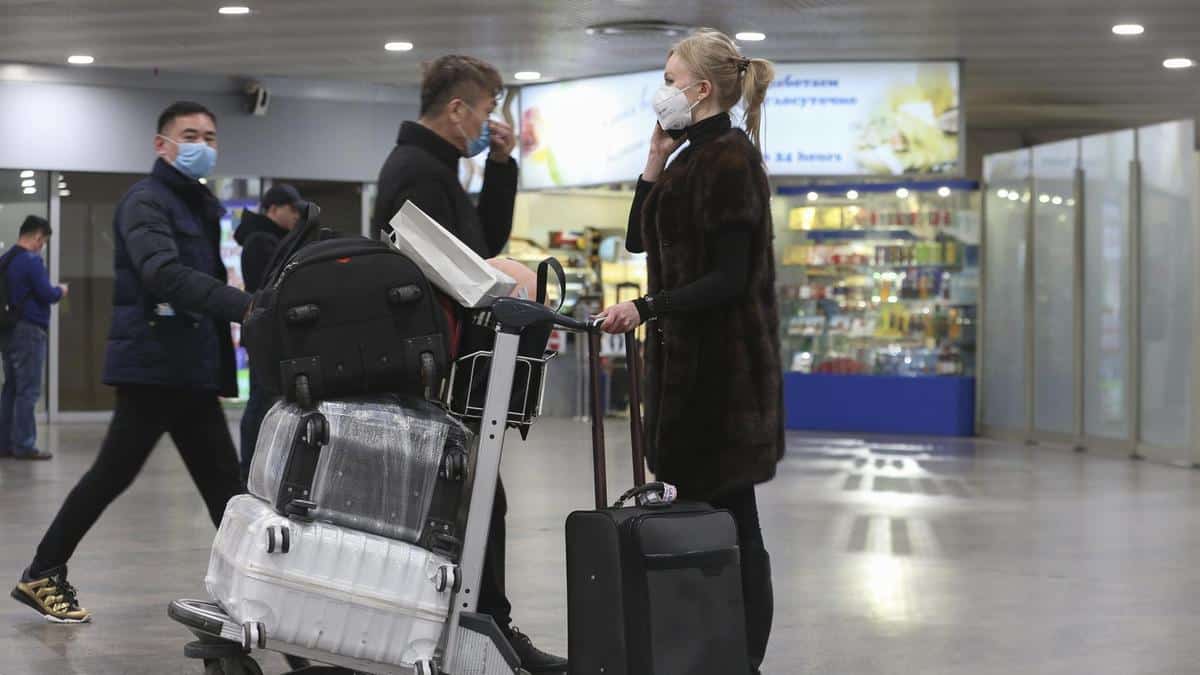 Etihad Airways and Emirates Airlines have moved to reassure customers about their services and refund facilities over the weekend. Passenger flights to the UAE remain suspended and other worldwide travel restrictions triggered by the global coronavirus pandemic have led to an unprecedented wave of refund requests and changes to the airlines’ flight scheduling.

Dubai-based Emirates Airlines reaffirmed its commitment to honoring customer refunds today, April 26. The airline announced it will increase processing capacity from a pre-pandemic rate of 35,000 per month to handle up to 150,000 refund requests per month.

The increase will enable Emirates to clear a backlog of some 500,000 requests by August, according to the Dubai flag-carrier. The reassurance may, however, come as cold comfort to some customers who have found themselves out-of-pocket due to forced COVID-19-related travel changes.

“It is a difficult time for us, as it is for all airlines. We are dipping into our cash reserves by being proactive in processing refunds, but it is our duty and responsibility. We would like to assure our customers and trade partners that we will honour refunds, and that we are doing our best to speed things up,” Emirates Airlines President Tim Clark said in an online statement.

Clark advised that the airline has again changed its refund guidelines and now adopted “a simple, globally-applied approach that puts customers first.”

“We’ve also proactively contacted those of our customers who had submitted earlier requests for refunds or booking changes, to let them know of the new options available to them,” he added.

On Twitter, many customers reacted angrily to the announcement, saying they had already waited over a month for much-needed refunds which the airline had originally promised to pay out in 14-20 days.

Others criticized Emirates for poor communication around refunds, saying they had not been personally contacted. Others claimed they had been charged cancellation fees despite the airline assuring they would be exempted.

The airline responded by thanking customers for their patience and understanding, saying “due to the current situation relating to COVID-19 we are experiencing severe delays in processing times.”

Etihad Airways to resume flights on May 16

On Saturday, Etihad Airways confirmed it will begin flying a select number of regular passenger flights from May 16 after originally promising to resume services on May 1.

The flights are still dependent on travel restrictions, but both inbound and outbound flight options are available again for the first time since the UAE implemented a passenger flight suspension on March 25.

“While Etihad hoped to resume a reduced network of scheduled passenger services from May 1, subject to UAE government-imposed travel restrictions being lifted, the airline will now delay this plan until at least May 16, due to the ongoing situation,” an Etihad spokesperson told Emirati news outlet The National on April 25.

Tickets for routes between the airline’s base of Abu Dhabi and destinations in India, Sri Lanka, the UK, and the Philippines are now bookable. Purchasing tickets remains a risky proposition, and only “flex fairs,” which allow free cancellation or change, are available as the airline waits to hear if the UAE passenger flight suspension will be lifted or prolonged again.

“This situation may change and Etihad will communicate any changes in due course,” the airline explained.

For those who do choose to book flights from May 16, Etihad provided the following advice today: “If you’re scheduled to fly with us before 31 July 2020, we’ll give you up to US $400 and up to 5,000 Etihad Guest Miles when you save your trip for later. Or, you can change the date of your flight for free.”