Egypt’s prime minister apologized to the family of a doctor who died from COVID-19 after villagers staged a ‘disgraceful’ protest against her burial. 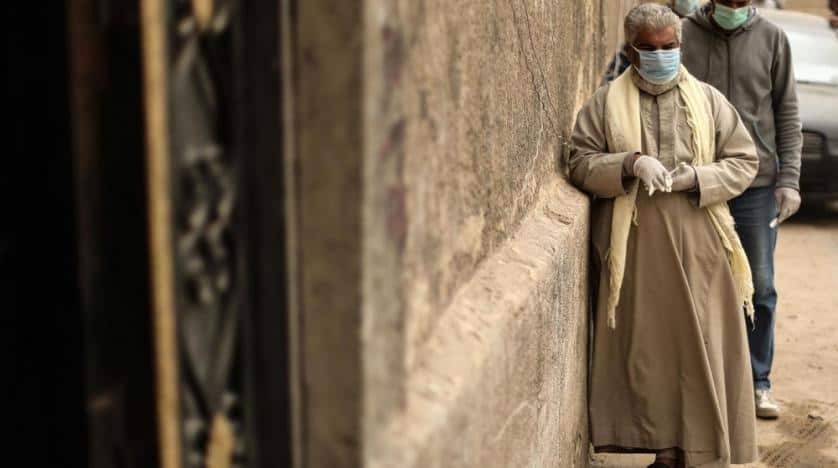 Egyptians were shocked on Saturday when villagers disrupted the funeral of 64-year-old doctor Sonia Aref, in her hometown of Shubra al-Bahw on the Nile Delta, for fear of coronavirus.

Prime Minister Mostafa Madbouli issued an apology to the doctor’s family after the protest, while Egypt’s Grand Mufti responded by issuing a fatwa on interfering with the burial of “coronavirus martyrs.”

The “disgraceful” incident prompted Prime Minister Madbouli to personally call and apologize to Aref’s family, extending his condolences and promising to bring the perpetrators to justice.

“All Egyptians appreciate the efforts and sacrifices made by the medical staff,” Madbouli told Aref’s husband in a phone conversation, according to Egypt’s State Information Service.

“We will not allow anyone to insult the medical personnel, who represent the first line of defense in our response to the novel coronavirus pandemic,” vowed the prime minister.

Egypt’s Muslim leadership has also decried the burial rejection, urging devotees to respect health authorities and maintain their humanity in the face of COVID-19.

Egypt’s Grand Mufti Shawqi Allam issued a fatwa against such acts, stating “it is impermissible for anyone to deprive any human of the divine right of burial.”

“The fatwa also prohibited the gatherings that could be staged by the relatives of the deceased people. The demagogic objection to the burial of coronavirus martyrs is religiously rejected,” Allam declared.

The Grand Imam of Al-Azhar, Ahmed Al-Tayeb, told followers that “the repeated scene of the refusal to bury the doctor who died from the coronavirus is a far cry from ethics, humanity, and religion.”

The holy man added, “it is dangerous that humanity could lose and selfishness prevails,” in a Facebook post on April 12.

Video footage shows a large group of people barring the ambulance carrying the doctor’s remains from entering the local cemetery. Police resorted to firing canisters of tear-gas to disperse the protesters and facilitate Aref’s burial.

On April 12, Egypt’s prosecutor general ordered the arrest of 23 people suspected of involvement in the burial protest. Those held responsible are to be detained for 15 days while police investigate charges including “blocking a public road, terrorizing and attacking people, using violence and threats against public servants.”