Egypt suspended all air traffic starting on March 31 in an effort to contain the spread of the novel coronavirus. 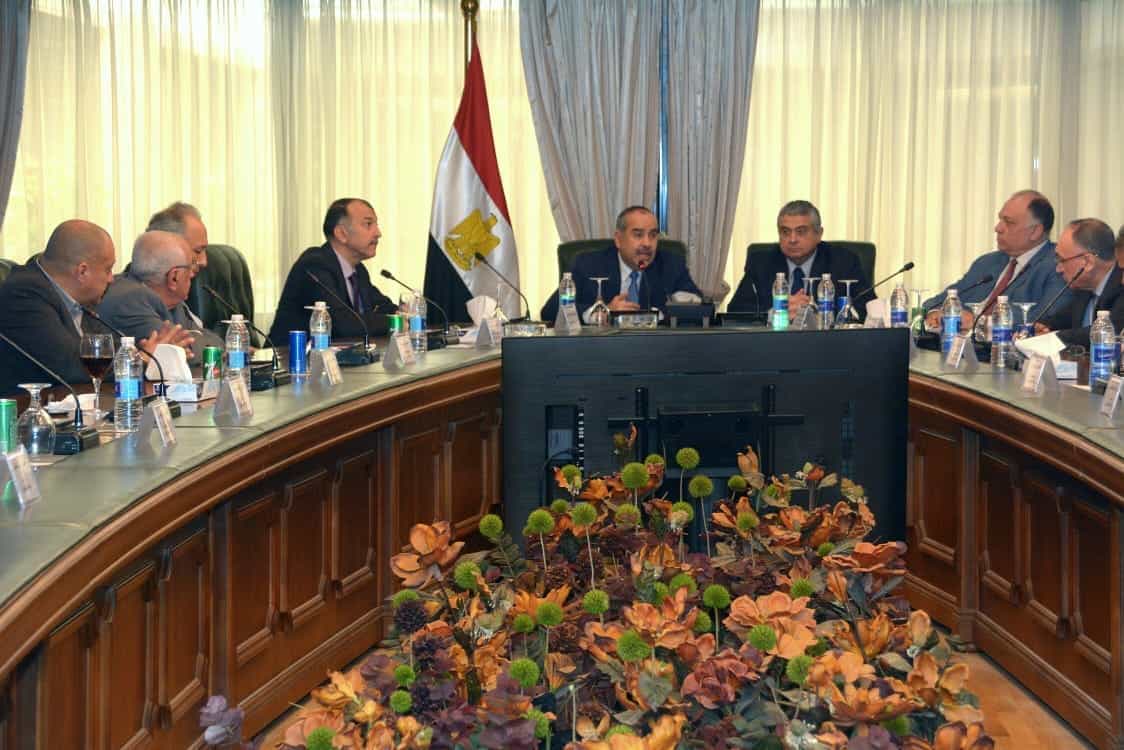 Private Egyptian airlines called on the government to intervene to stop the revenue hemorrhage caused by the global novel coronavirus pandemic. The airlines made the appeal during a meeting with Egyptian Minister of Aviation Mohammed Menar Anabah on March 31.

The Egyptian Ministry of Civil Aviation posted a photo from the meeting on its Facebook page. The post also detailed the discussion at the ministry’s Cairo headquarters.

During the meeting, concerned parties analyzed the repercussions of the novel coronavirus crisis in the aviation sector. Egypt suspended all international air traffic on March 31.

“Egypt is currently going through a difficult period,” the ministry said. The situation, the post went on, “requires us to cooperate in order to overcome this current ordeal.”

“Current events in the country have been greatly reflected in the civil aviation sector,” the post added.

The ministry will hold meetings to share developments and  “follow up on the situation with the civil aviation authority and the concerned authorities.”

The ministry will also form a committee to “provide the necessary support…to private Egyptian Airlines in order to tackle this crisis,” according to the same source.

The aviation industry is experiencing major challenges worldwide, prompting the United States, Italy, and the UAE, among other states, to intervene to save airline companies from escalating losses.

Egypt’s economy is suffering in several sectors, especially tourism since the government imposed restrictions on travel in an attempt to limit the spread of the virus.

In order to curb the spread of the pandemic, Egypt imposed a nighttime curfew on March 29 in all cities, suspended in-person studies and some government department operations, and closed all non-essential businesses and services to prevent public gatherings.