Egypt announces new repatriation flights after two plane-loads of stranded citizens touched down on home soil over the weekend. 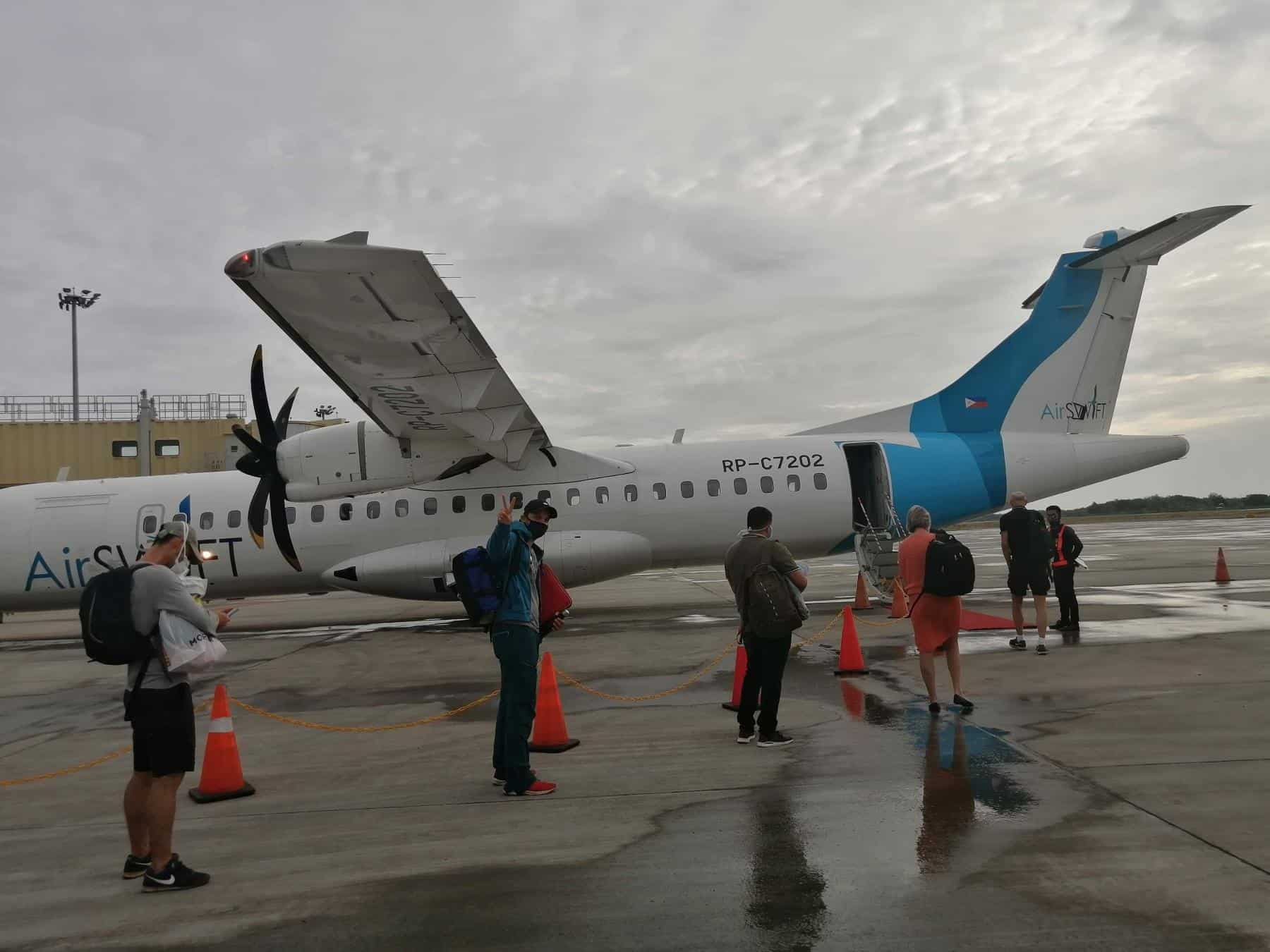 Over the weekend, two repatriation flights bought a total of 375 citizens back to Egypt, where they will spend the next 14 days quarantining in Red Sea hotels vacated by the global coronavirus pandemic.

The first flight into the coastal airport of Marsa Alam carried 234 Egyptians who had been stranded in Thailand and Malaysia. Later on Sunday, April 26, an additional 141 Egyptians were repatriated on an Air Cairo flight from the German transport-hub of Frankfurt.

In line with the country’s gradual relaxation of virus restrictions, Egypt’s Ministry of Civil Aviation coordinated with the and ministries of foreign affairs and immigration to arrange a series of 22 “exceptional flights” to repatriate Egyptians between April 21 and May 5. Egypt has, however, made a concerted effort to bring citizens home, running repatriation flights since March.

Egypt’s Al Watan news outlet reports that state carriers Egypt Air and Air Cairo will run one flight each to and from Guangzhou, China and Kyiv, Ukraine on May 1 in addition to a previously-announced flight to Washington, D.C. Rescue flights to bring home Egyptians from Ethiopia, Kenya, and the Maldives are scheduled for April 30.

Last week, President Fattah el-Sisi said that, despite the “hard circumstances,” Egypt was committed to bringing home approximately 3,500 citizens still marooned overseas by COVID-19 shutdowns. Based on government figures, some 1,100 of those 3,500 Egyptians have been repatriated since April 24.

The coronavirus pandemic has placed unprecedented pressure on countries across the MENA region to repatriate their citizens stranded abroad and facilitate the return of foreign nationals.

On April 23, Morocco’s Foreign Minister Nasser Bourita said Moroccans have an “incontestable” right to return home and repatriation flights were imminent. Bourita stressed that conditions had to be right to ensure the safety of returning citizens and the broader Moroccan community.

Meanwhile, hundreds of Tunisians stranded in neighboring Libya since the border closure on March 16 forced their way back into the Tunisian border town of Ben Guerdane on April 20. The workers, frustrated by a lack of assistance from the Tunisian government and chaotic conditions in war-torn Libya, rushed the border late on the evening of April 22, forcing Tunisian border guards to open the gates and allow a controlled entry of 652 citizens in total.

Fellow North African country Algeria says it has repatriated 8,000 citizens since the COVID-19 health crisis shut down international travel. It is unclear how many Algerians remain stranded overseas after the country closed its borders on March 19, but President Abdelmadjid Tebboune and Prime Minister Abdelalziz Djerad have strongly advocated for repatriation flights.