The Egyptian parliament has approved amendments that could facilitate easier lockdowns, but some fear the changes could be permanent. 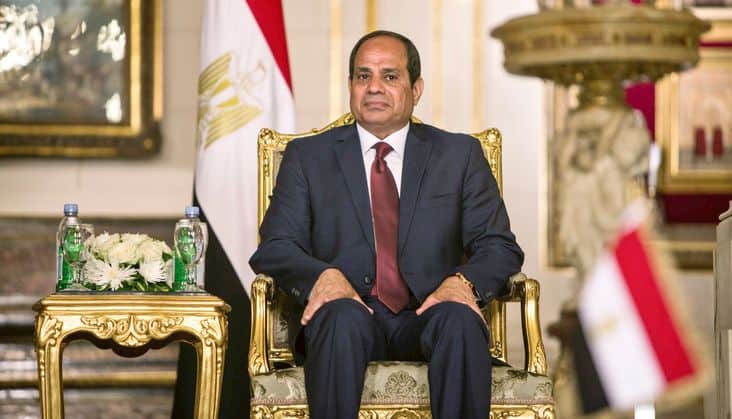 On Friday, May 8, the Egyptian government approved amendments to the country’s laws that dictate the limits of its COVID-19 state of emergency. The amendments formalize lockdown measures and grant the president and security agencies the power to suspend education and quarantine citizens.

Such measures are already in place across Egypt, and the law also officializes government powers to ban any type of public and private meetings, protests, celebrations, and any form of public assembly. While these bans would not be uncommon in our current pandemic-oriented zeitgeist, many fear the law could provide an indefinite waiver for state violence.

Since his military overthrew the elected Egyptian government that followed the fall of dictator Hosni Mubarak, President Abdel-Fattah el-Sisi has cracked down on dissent and attempted to silence opposition. The country is one of the worst offenders of press freedom in the world and often jails journalists and human rights activists that speak out against the military regime.

HRW accused the Egyptian government of using the COVID-19 crisis as an opportunity to increase state repression in a similar way to what recently occurred in Prime Minister Viktor Orban’s Hungary. The Egyptian government already applies many of the new powers introduced by the amendments, causing the NGO to fear the changes will be of a more permanent nature.

The current state of emergency is nothing new for Egyptians. The country has lived under such conditions for over four decades as Hosni Mubarak used his emergency powers to control the public. As the new amendments feature no set end date, the law could be used indefinitely to quell protests.

The Egyptian constitution does compel the government to extend a state of emergency by three-month increments, but el-Sisi’s control over parliament means there is little parliamentary oversight, according to Human Rights Watch.

The severity of punishments introduced in the amendments form another point of concern for the NGO. With sentences of 15 years in prison for violations, the absence of free trials during a state of emergency could lead to increased prosecution of political dissidents, including activists.

While HRW expressed its concerns over the amendments, it also commended the inclusion of government powers to suspend taxes and utility payments during the current crisis. Whether the watchdog’s fears will materialize should become clear after the pandemic eases. Whether or not President el-Sisi will lift the state of emergency should determine the implication of this week’s changes.