Dubai hoteliers are calling for more government support as they are forced to rely on long-term occupancies to stay afloat amid the COVID-19 crisis. 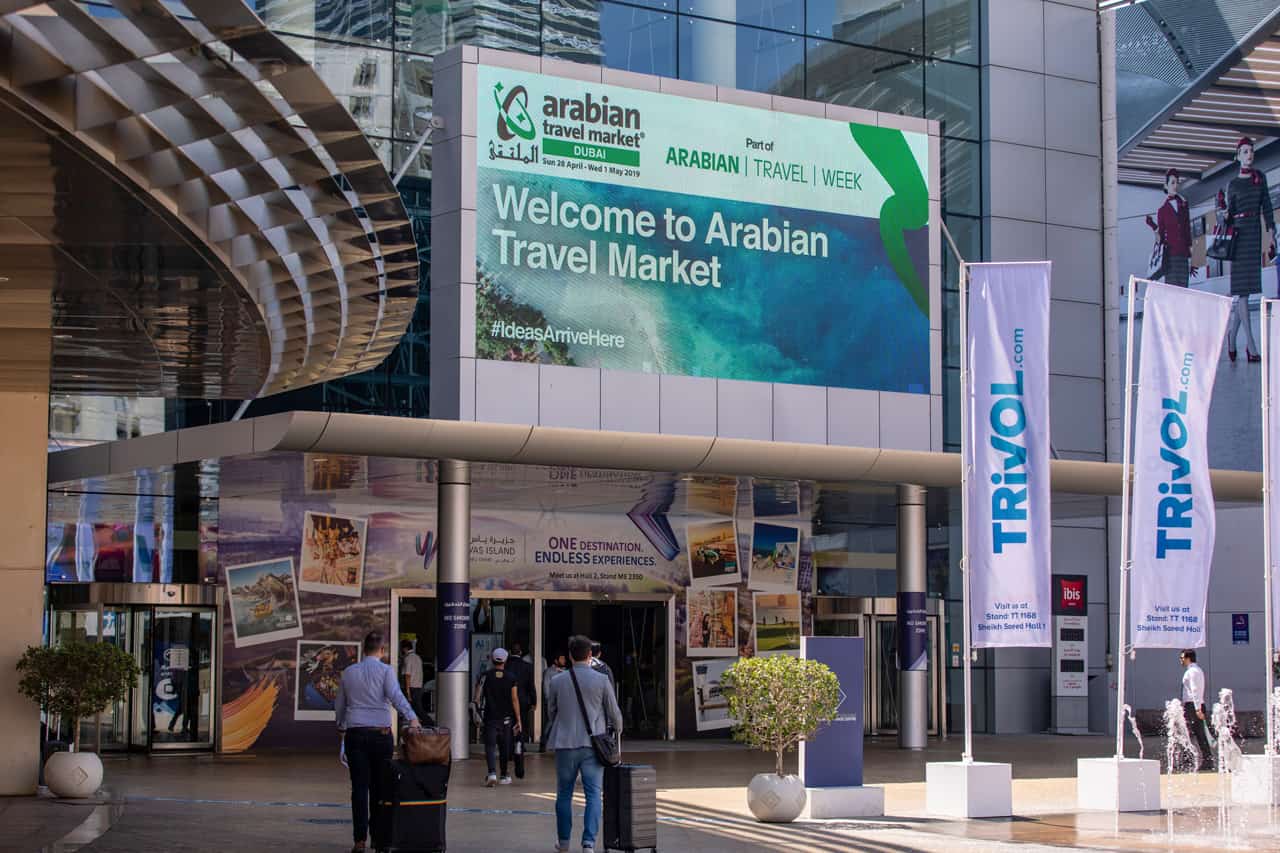 Dubai hotel owners are calling for increased support from local authorities regarding government fees, in line with provisions in neighboring Sharjah and Abu Dhabi, as their occupancy rates remain at record lows due to the global coronavirus pandemic.

On April 14, Dubai’s Department of Tourism and Commerce Marketing announced that the Emirate’s restaurant, hotel, and event shutdown had been extended until further notice. The United Arab Emirates have recorded 5825 cases of COVID-19, 35 deaths, and 1095 recoveries from the virus as of April 16.

. @Mohapuae announced it carried out additional 25,000 Covid-19 tests, which revealed 460 new cases bringing the total number of cases to 5825. The new cases identified are in a stable condition and undergoing treatment. #UAEGov

LEVA Hotels and Resorts operates four and five-star hotels in Dubai. CEO J.S Anand said that occupancy rates are at record lows, cash flow non-existent, and the sector holds little hope of recovering before July or August at the earliest.

“At the macro level, several fees are imposed on hoteliers. We can do with some support in the form of a rental waiver or discount,” Anand told Gulf News in an interview on April 17.

“In Dubai, the Municipality fee on sales has been halved to 3.5 percent only for three months while the tourism dirham is unchanged at Dh15 per stay per night. We need more support,” he emphasized.

On April 15, the Dubai International Financial Centre (DIFC) announced it would waive retailers’ rent for three months to help them get through the coronavirus downturn.

“Waiving basic rental fees for retailers will secure livelihoods and enable outlets to once again contribute to one of Dubai’s primary shopping destinations with ease and flexibility as markets start to rebalance,” DIFC Governor Essa Kazim, told state-news agency WAM.

Long-term occupancy is the only thing keeping many Dubai hoteliers afloat at present, where room occupancy normally averaging around 75% has dropped to lows of 20-30%.

The lack of custom has also prompted a dramatic price war, where five star hotels have dropped their prices dramatically to match those normally offered by three or four star establishments.

According to Anand, “the room rate at our 4-star Leva Hotel is [now] Dh150 a night – it used to be an average of Dh350 in March last year.” He added that the company’s 5-star Millennium Plaza Hotel is also offering rooms at a similar, bargain-basement price.

Meanwhile, CEO of JA Resorts and Hotels Anthony Ross said occupancy was way down across the company’s six hotels, prompting them to move and consolidate guests into two hotels only. Long-stay guests, mostly from Europe are helping keep the company afloat for now the CEO said, but it too will offer big discounts for guests when travel opens up again.

“When the time is right for us to accept guests on a “staycation” basis, we will offer generous room rates to reflect the pain that people have gone through [in terms of loss of income],” said Ross.

It is unclear when that will be though as the world remains locked down due to the novel coronavirus pandemic and the debate continues around how and when countries should start to ease restrictions.