China and much of the MENA region have followed similar measures of strict lockdowns, and success in China is now bringing hope to millions who faced difficult times. 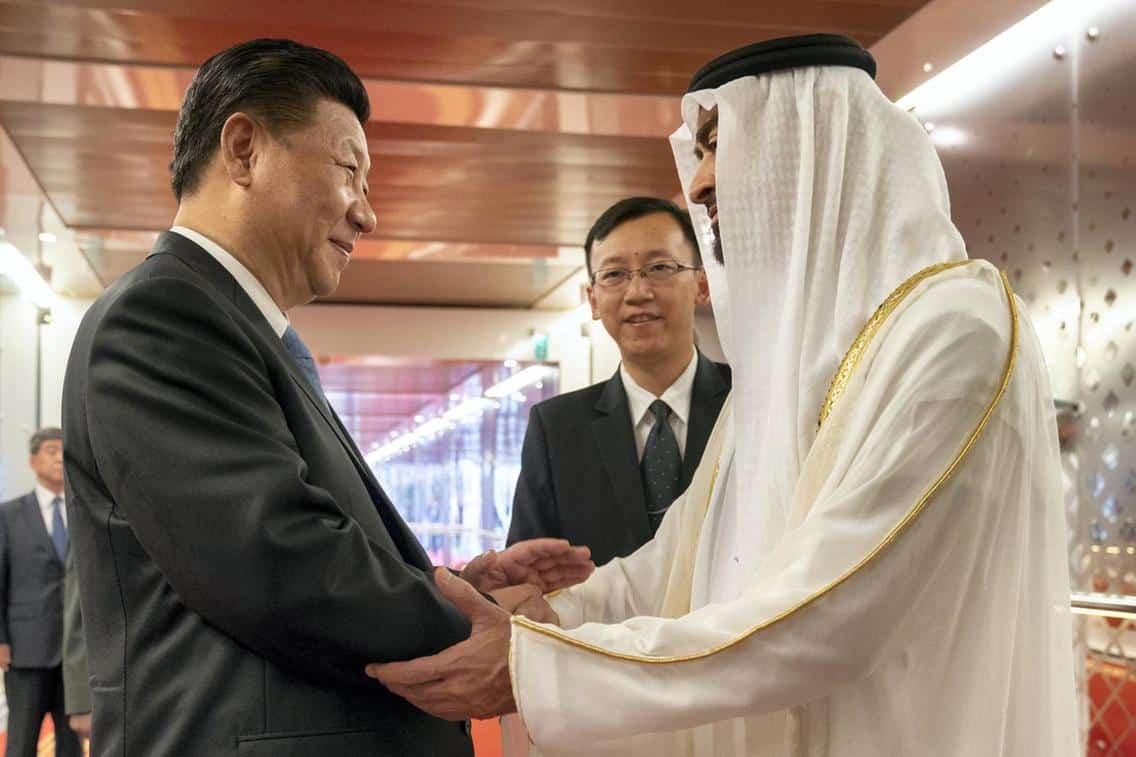 Months of lockdowns continue to burden populations in the Middle East. Economic, psychological, and religious factors have made adherence to government restrictions a bitter pill to swallow during the Islamic holy month of Ramadan. A clear sign of success in China brings hope that the sacrifice made was not in vain.

China reported no new cases of coronavirus on May 23, marking the first such time since the start of reporting in January. Similar to the MENA region, China has asked much of its citizens in order to avert catastrophe.

Curfews and lockdowns similar to those seen in Jordan, the Maghreb, and Gulf states appear to have contained the local spread of the virus in China.

While the MENA is host to three of the world’s major humanitarian disasters, in Libya, Syria, and Yemen, the region has managed to limit the spread of the virus.

With European states facing tens of thousands of cases, many Middle Eastern and North African countries have kept their caseload well below their European and American counterparts.

The adherence to strict coronavirus measures caused citizens in the MENA region to sacrifice much of what makes life interesting. Restrictions have muted the region’s usual congeniality between neighbors and friends, overt expression of affection, and insistence on hospitality week after week.

Most religious institutions helped promote adherence to government policies even as the religious were forced to celebrate the Islamic holy month of Ramadan in unprecedented isolation. Local churches, mosques, and temples helped spread awareness and provided worshipers with digital alternatives to traditional gatherings.

While Saudi Arabia, Qatar, and the region’s conflict zones still present significant risks, the region appears to have limited the impact of the initial wave of infections that rocked Europe and the US.

Now that governments are gradually easing lockdowns and curfews, the MENA region would do well to adhere to another key part of the successful Chinese strategy. The more testing that can be done, the better: This is the recipe that both China and the WHO propagate. In a single Chinese city, Chinese health workers performed an astonishing 1 million tests last week.

The Chinese are planning on testing every single citizen in Wuhan in order to allow a safe reopening. That amount of testing, in a single city of 11 million citizens, approaches the total amount of testing in the entire US, which passed 13 million this week.

If MENA countries can commit to the final phase as they have the earlier stages, through widespread testing and a gradual lifting of measures, the region can take much hope from the recent Chinese success.

By continuing their careful approaches, many countries in the Middle East and North Africa can feel confident their religious, economic, and psychological sacrifices have contributed to the health and security of their community.