The Kuwaiti government has repatriated over 400 out-of-work Sri Lankans due to coronavirus, and dozens have tested positive for the disease since arriving home. 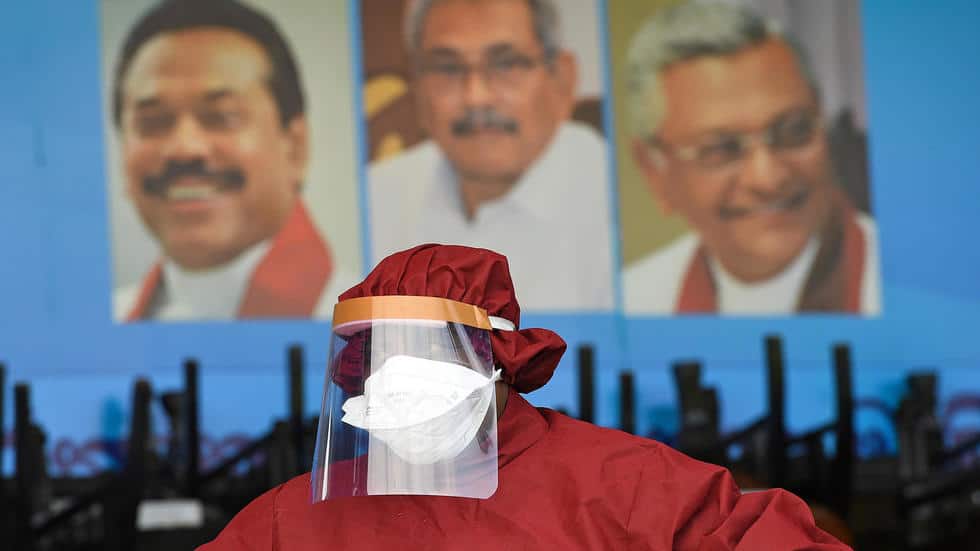 Health authorities identified a cluster of 156 COVID-19 cases amongst Sri Lankans repatriated from Kuwait, Sri Lankan officials said on Wednesday. The news comes two days after six members of a Kuwaiti ship that docked in Australia also tested positive for the novel coronavirus.

The Kuwaiti government paid for 460 unemployed Sri Lankans, many of whom were undocumented workers or visa over-stayers, to return home after the outbreak of COVID-19. A 51-year-old repatriated woman has already died from coronavirus. At least 155 others have tested positive so far, with more test results still to come.

Sri Lankan health authorities are growing increasingly nervous about imported cases, as another plane-load of repatriates is set to arrive from Qatar later today.

“When they came here, they were already infected. We don’t have any infections reported from within our community in the past 28 days.”

Returnees are required to complete a 14-day quarantine period upon arrival. Another 38,000 Sri Lankans who reside abroad have registered to be repatriated.

The South Asian nation of over 21.6 million has recorded only 1,319 infections and 10 fatalities to date, including the new imported cases from Kuwait. The Gulf state on the other hand, with its small population of 4.1 million, has recorded 23,267 coronavirus cases and 175 disease fatalities.

Four Indian passengers, from a flight that returned 163 people to Hyderabad from Kuwait on May 10, have also tested positive for the virus. More imported cases are likely after Kuwait began the mammoth operation of repatriating 6,000 Indians working illegally in the country under a pardon plan that began on May 26.

Meanwhile, it was revealed that crew members of a Kuwaiti-flagged livestock carrier tested positive for COVID-19 on Tuesday. The ship’s arrival and the subsequent discovery of a coronavirus cluster has caused ructions between Australia’s state and federal governments.

The federal border security agency granted “Al Kuwait” permission to dock in the Western Australian port of Fremantle on May 20. The ship notified federal Australia’s Department of Agriculture that three crew members had elevated temperatures, who in turn passed the concerns on to the state of Western Australia’s Public Health Emergency Operations Centre via email.

The premier backed down from his initial comments today, saying he “did not have the information that I have now,” but maintained mistakes were made with the ship’s handling.

“There have clearly been some errors made all around. We can and must do better, and we will,” he said.

In addition to the six “Al Kuwait” crew members who initially tested positive for COVID-19, another 27 of the remaining crew have been moved into quarantine at a Perth hotel.