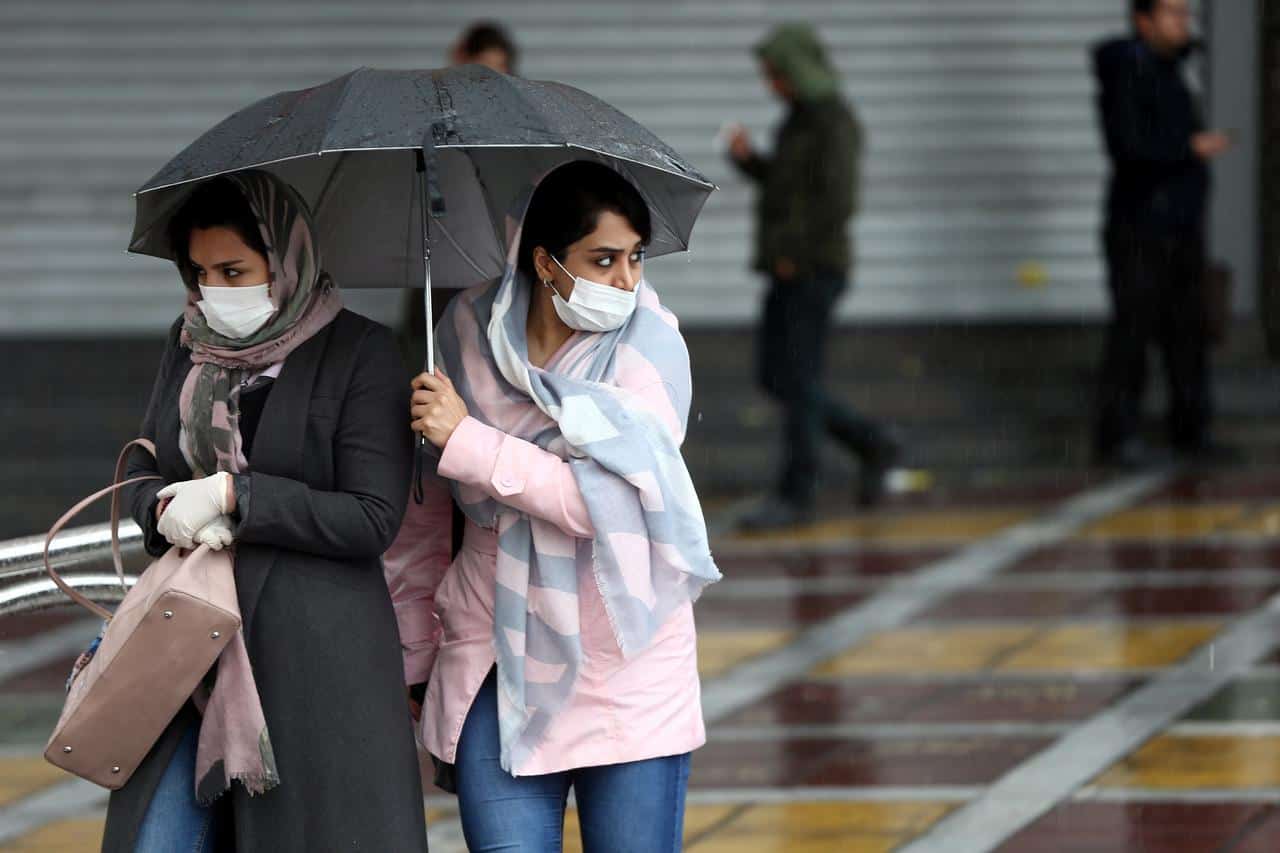 Iranian physician and state television journalist Dr. Afruz Eslami told Iranians on Tuesday evening, March 17, that the coronavirus spread in Iran could be limited to 120,000 cases and 12,000 fatalities. This is a best-case scenario, dependent on the government implementing strict containment measures, securing necessary medical supplies, and garnering public respect for the state’s imposed measures.

Such requirements are highly unlikely. The Iranian government would struggle to impose an effective quarantine because the public have already shown they will not adhere to state-prescribed measures, and the country’s medical sector is already overwhelmed due to stringent US sanctions.

Eslami based her figures on new modeling from a study conducted by the highly respected Sharif University of Technology.

According to the modeling, moderate levels of cooperation would lead to approximately 300,000 cases and 110,000 deaths.

If Iranians continue to ignore warnings and advice, Eslami warned that the woefully under-resourced medical system could collapse.

“Medical facilities are not sufficient, there will be 4 million cases, and 3.5 million people will die,” should the public fail to follow official guidance, the physician stressed.

Mere days ago the state was still trying to downplay the severity of the crisis. After Eslami’s warning that “millions” could die and Ayatollah Ali Khamenei’s fatwa on “unnecessary travel,” it seems Tehran is now publicly acknowledging the gravity of the outbreak.

Iran’s outbreak accounts for approximately 9 out of 10 confirmed cases of COVID-19 in the Middle East region. The World Health Organization warned on Tuesday that actual numbers could be five times higher.

Enraged Shiite devotees stormed the shrines of Imam Reza at Mashad and Fatima Masumeh at Qom on Monday, March 16 after authorities closed the sites to slow the COVID-19 spread. Pilgrims normally stream in to kiss and touch the shrines 24 hours a day, a factor now recognized as a major contributor to the virus’s rapid spread throughout Iran and the MENA region.

President Hassan Rouhani responded to outrage at the closures by telling Iranians, “our soul is closer to the saints more than at any time.”

Despite Khamenei’s fatwa and closures, Iran is still not in a full lockdown. Health-check teams are monitoring travelers leaving cities in 13 out of Iran’s 31 provinces, according to state television.

Judiciary spokesman Gholamhossein Esmaili said the government had also released 85,000 prisoners on furlough from the crowded jail system to quell the spread of COVID-19 amongst inmates.