Coronavirus Impacting Business in the Middle-East

As the virus spreads around the globe, Middle-Eastern business is feeling the pain on all levels. 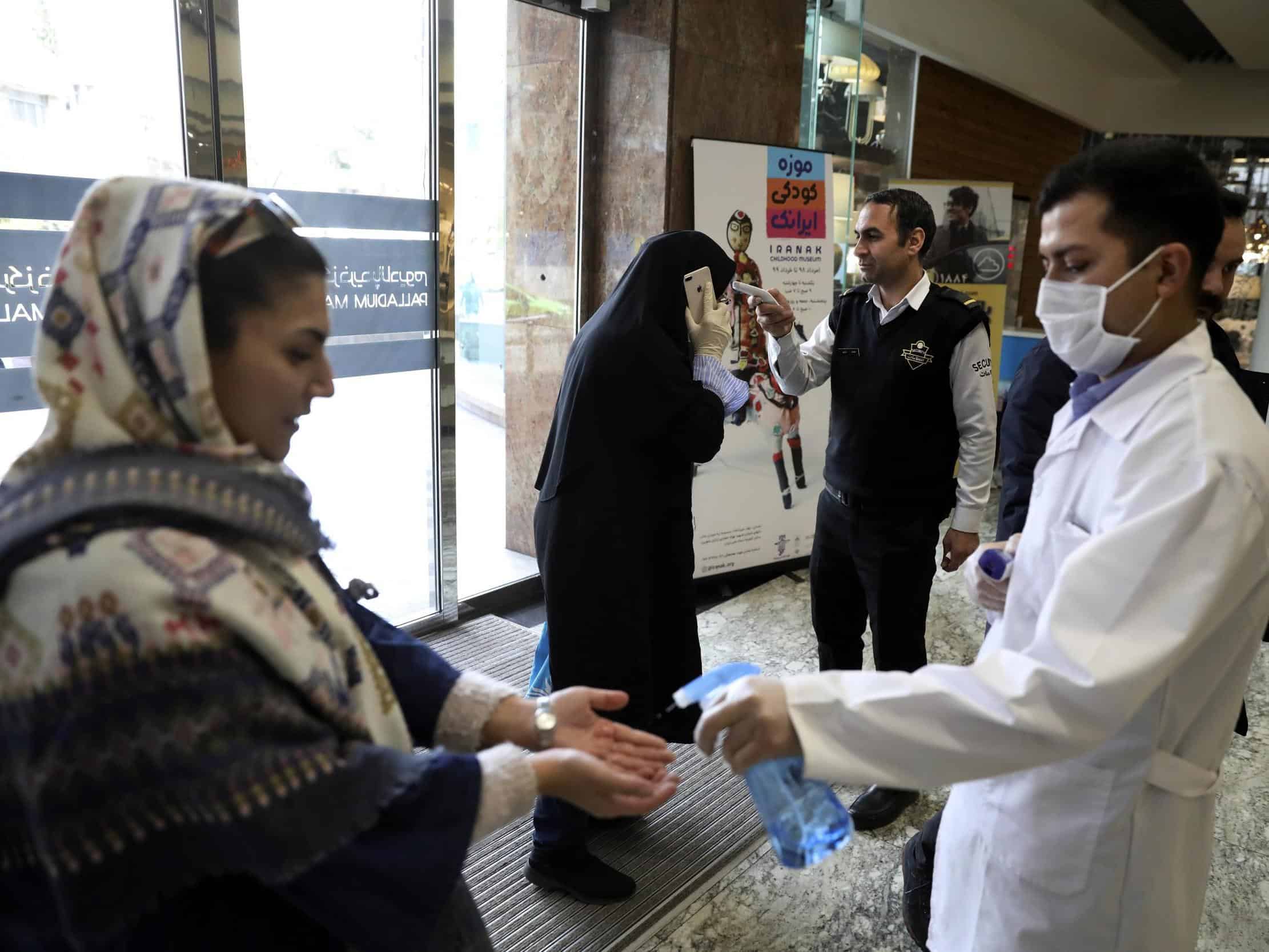 As the COVID-19 virus spreads across the globe, Middle-Eastern schools are shutting their doors, airlines ask their staff to take time off and travel restrictions are put in place: business is feeling its effects.

From a downturn in global oil prices and a reduction in tourism and pilgrimages, Middle-Eastern economies are feeling the economic havoc created by the virus.

The economic impact of the COVID-19 virus can most clearly been seen in Asia where the virus originated. Closed factories and empty shopping malls are creating a perfect storm of economic misery for China, South Korea, and other impacted nations. This sudden reduction in economic activity results in reduced output which, in turn, reduces global demand for oil.

While Saudi-Arabia has been making significant efforts to diversify its economy away from fossil fuel production, all parts of the economy appear to be impacted. Riyadh is urging its fellow OPEC members to drastically reduce production levels but needs a deal with non-OPEC oil giant Russia.

Fear of the virus and the resulting preventative measures are increasingly impacting the economy across the Middle-East. Canceled flights hurt airlines in the Gulf, while disruptions to global supply chains impact factories and mining in the region.

Oil-producing countries are being hit the heaviest and MUFG Bank economists are predicting GDP growth to fall by 0.5 to 1.2 percent. Goldman Sachs cut its Saudi growth forecast by almost two-thirds, from 2.1 to 0.6 percent.

Difficult times are ahead for tourism and pilgrimages, both provide significant economic benefits to local communities.

Preventative measures against the spread of COVID-19 have meant severe disappointment for Shia pilgrims heading for Najaf in Iraq.

Jewish and Christian tourists to Israel will also feel less secure traveling as 16 cases have now been detected locally. Even the Kaaba in Mecca was temporarily closed, preventing Muslims from fulfilling their once-in-a-lifetime religious duty.

The local pain inflicted by the global panic over the spread of COVID-19 is evident across the middle-East, and is hurting already weak economies the hardest. A clear example can be found in the West Bank, where the Palestinian Authority has now banned tourists from entering.

Every year, thousands of tourists flock to the Church of the Nativity, a church built where Christians believe Jesus was born. Seven cases of COVID-19 have been reported in Palestine, and all cases were employees at a Bethlehem hotel catering to tourists visiting the church. The threat of infection has warranted the current ban on tourism, a move that will surely impact the lives of local people, even if the virus does not spread further.

Governments around the Middle-East are scrambling to prevent the further spread of the virus. Cases have been detected from Tehran to Casablanca, placing the entire MENA region on high alert. As flight attendants take mandatory leave, students go online to continue their studies and ignorance regarding the virus results in increasing xenophobia, the virus is starting to affect us all.

Thousands of people are being quarantined and each new case that is detected will spur governments to take further action. One thing is clear; the misery and pain created by a global epidemic will not only impact the ones unfortunate enough to be infected, it will impact us all in one way or another.