As the novel coronavirus (COVID-19) outbreak reaches 80 countries and territories, governments have decided to temporarily shut down schools to limit the spread of the epidemic. 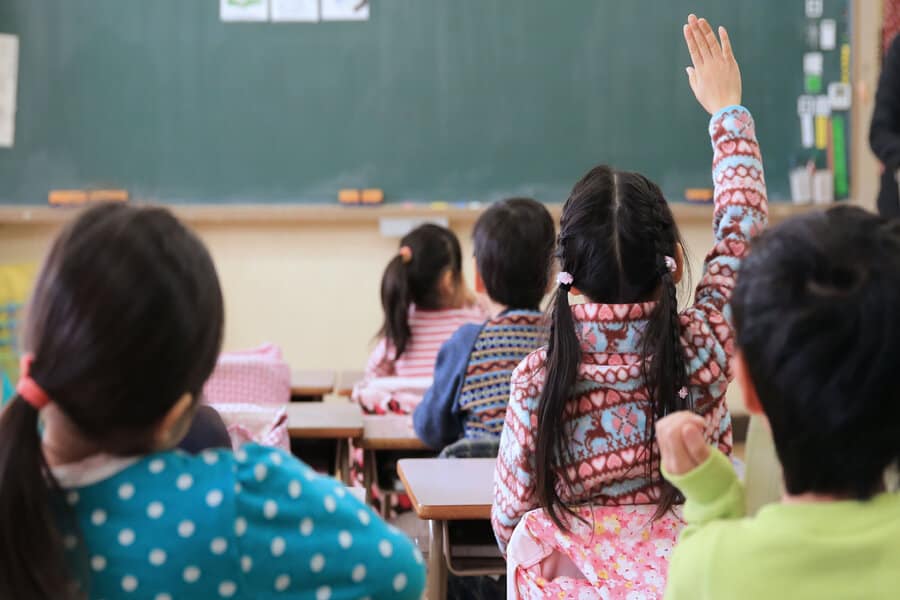 The UNESCO said on Wednesday that 13 countries have closed schools, affecting 290.5 million students, while nine others have implemented localized closures.

“The global scale and speed of the current educational disruption is unparalleled and, if prolonged, could threaten the right to education,” said UNESCO chief Audrey Azoulay.

Italy has been the latest country to suspend education to contain the virus that has so far infected 3,089 and killed 107 people in the country, the deadliest outbreak outside China. The Italian government made the decision on Wednesday and said that classes will resume on March 15.

The UAE also announced on Tuesday the shutdown of schools for a four-week period over fears of the spread of the epidemic. Emirati officials said that they moved up the spring holidays from march 29 to next Sunday.

The Emirati Ministry of Education will employ a distance education method for the last two weeks of the four-week suspension to ensure the continuity of education.

Kuwaiti authorities declared on Wednesday the closure of schools for two weeks at the beginning of March, after registering 56 infected cases.

South Korea, where infections rose to 6,088 and death toll reached 40, also pushed back the start of the second school term to March 23.

Schools in Japan are also closed as the virus has contaminated 317 people. Japanese Prime Minister Shinzo Abe called for classes to be canceled through March and early April.

The US states Washington and New York have also closed schools, along with the Californian city of Los Angeles. The US has recorded 129 confirmed cases and 11 reported deaths.

Education is also suspended in other countries such as France, Pakistan, Lebanon, and Greece, either for days or weeks.

The global death toll from the virus has reached 3,307 with 96,435 infections, as of Thursday evening.