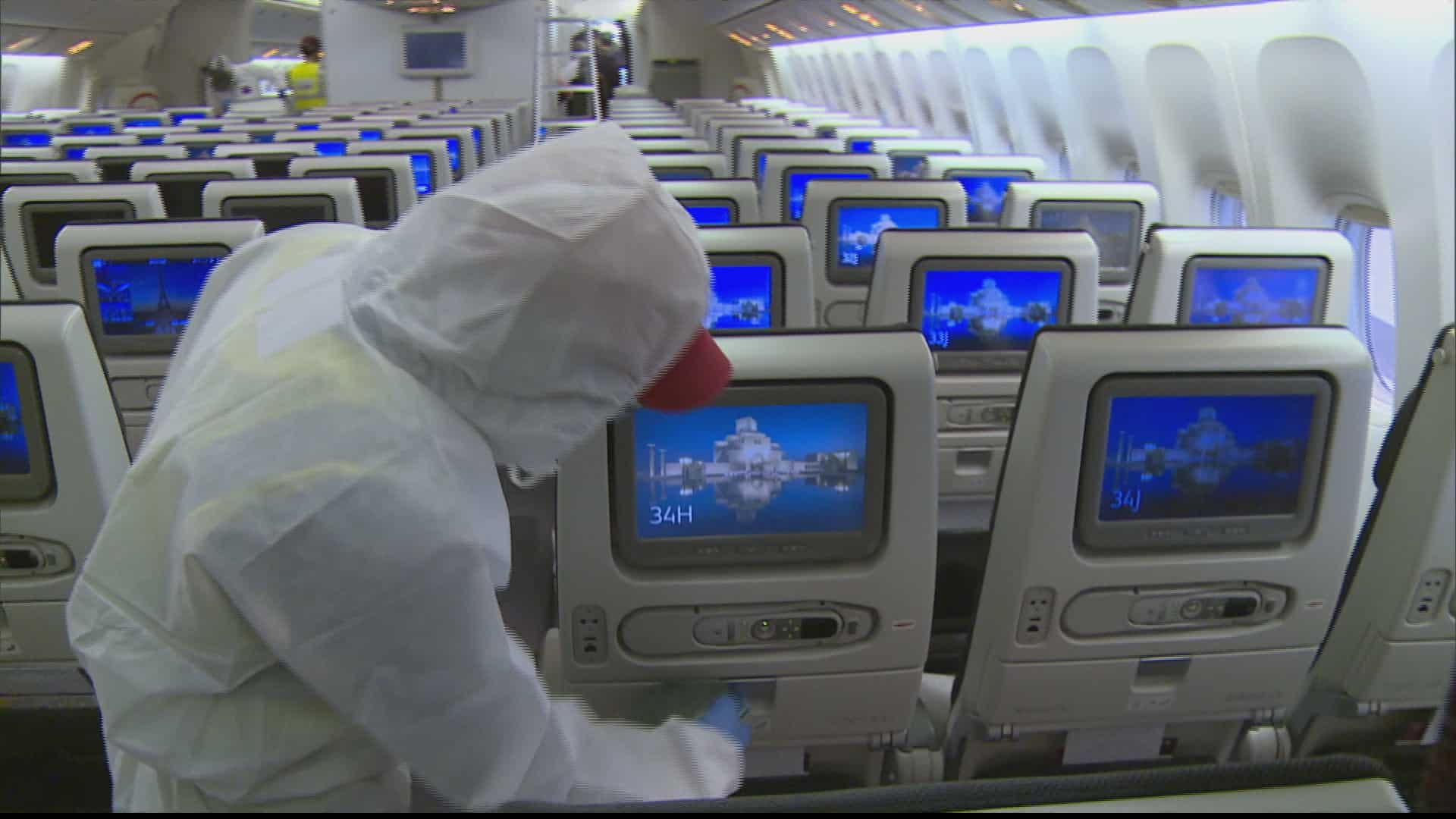 On Wednesday, in a case of confused messaging and curious timing, the Doha-based airline announced it would begin a “phased rebuilding” only hours after a leaked staff memo said it could no longer sustain staff numbers as COVID-19 restrictions continue to plague the airline.

The leaked memo from colorful CEO Akbar Al Baker said although the company had done its best to keep flying throughout the COVID-19 crisis, the ongoing restrictions and uncertainty had been costly for Qatar Airways.

“We have to face a new reality, where many borders are closed, rendering many of our destinations closed and aircrafts grounded as a result, with no foreseeable outlook for immediate, positive change,” Baker’s memo explained.

“The truth is, we simply cannot sustain the current staff numbers and will need to make a substantial number of jobs redundant — inclusive of Cabin Crew,” he said.

Doha-based Qatar employees had already agreed to defer 50% of their April salaries to be paid at a later date, and the memo reassured staff would receive “all contractual dues and outstanding overtime payments.” The airline is also making plans to house and provide allowances for Qatar based staff that cannot return home due to ongoing COVID-19 travel suspensions.

Qatar Airways is yet to confirm how many of its 46,684 employees may lose their jobs. A spokesman instead told Reuters: “The unparalleled impact on our industry has caused significant challenges for all airlines and we must act decisively to protect the future of our business.”

The cuts come as no surprise after Baker said back in March that the company was burning through its cash reserves as it tried to maintain services during the coronavirus pandemic. Other regional carriers, like budget airline Air Arabia, have cut staff, while long-haul competitors Etihad and Emirates implemented temporary salary cuts.

An official Qatar Airways press release posted to the company’s website on Wednesday said the company was also moving forward with “phased rebuilding” of its flight network, subject to COVID-19 curbs.

The airline, which is currently flying to 30 destinations, said it plans to “gradually reinstate” routes, hoping to get to 52 by the end of May and 80 by the end of June – subject to regulatory approval.

“As we follow the indicators of the global travel market on a daily basis, we continue to focus on our mission – how we can enable mobility for our customers and provide them with seamless connectivity to their final destination,” Baker said in the official statement.

“We have built a strong level of trust with passengers, governments, trade and airports as a reliable partner during this crisis and we intend to continue delivering on this mission as we gradually expand our network,” the CEO added.

The company’s initial “rebuilding” will focus on London, Chicago, Dallas and Hong Kong, Madrid and Mumbai, then look to reopen routes like Manila, Amman, and Nairobi by the end of May. Qatar Airways expects to add 20 Middle East/Africa destinations and 23 European routes to the schedule by June, to coincide with the beginning of the usually busy northern hemisphere summer.

The expansion plans and job-cuts seem at odds, and the timing of both announcements is unusual. The Doha-based flag carrier has however, reassured newly redundant staff that “Qatar Airways will do everything to bring the operations back up and offer you the ability to re-join, if possible.”

The assurance is cold-comfort for Qatar Airways staff who are losing their jobs, will join millions of other workers worldwide laid off due to the restrictions and economic turndown triggered by the COVID-19 pandemic.