The capital of Sudan woke up to sounds of an explosion and gunfire, but the head of the transitional government survived the assassination attempt. 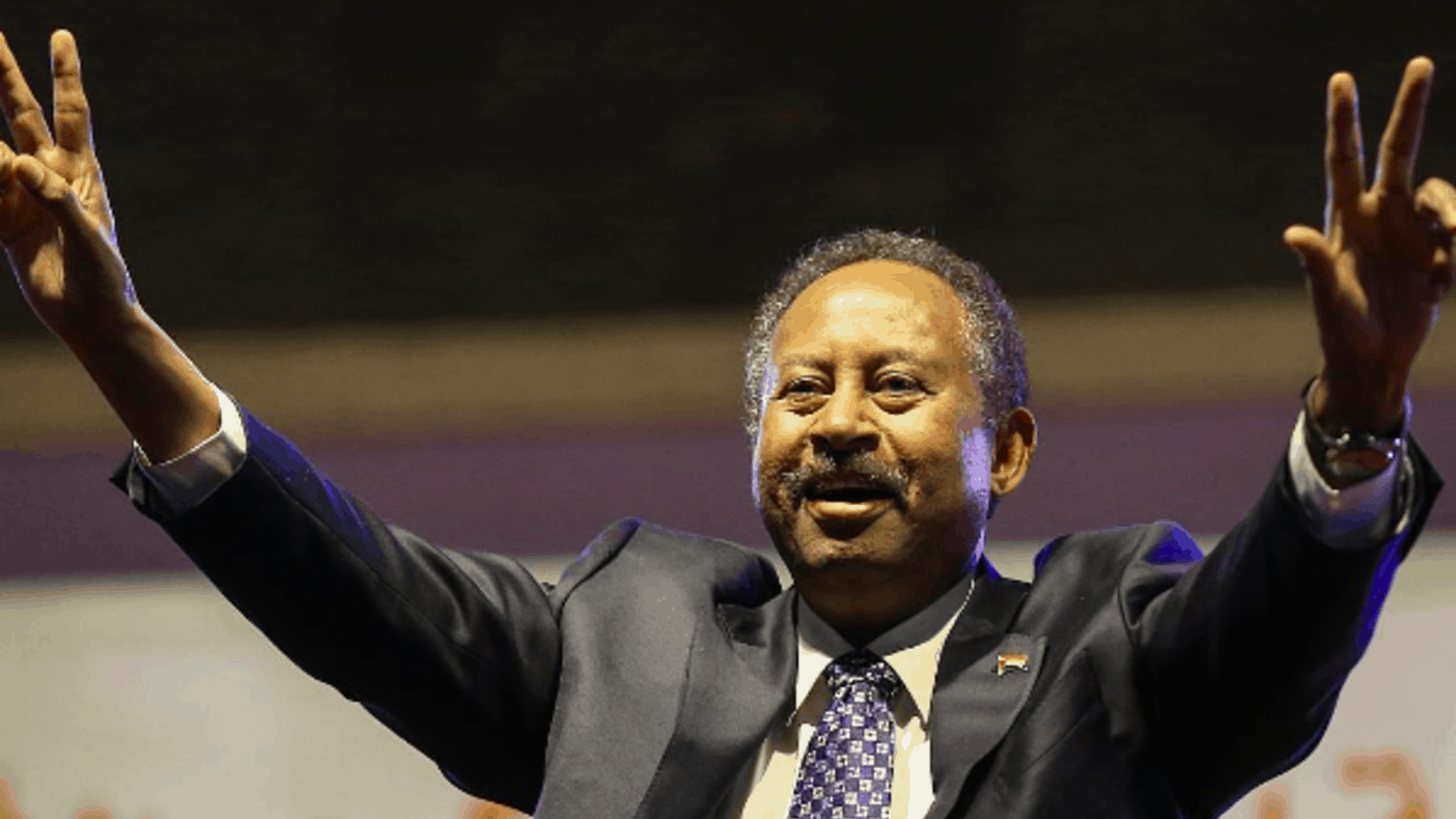 It was a normal start to the week for the convoy escorting Hamdok through Khartoum, the capital of Sudan, as the PM made his way to his office in the center of the city.

As the convoy crossed a bridge over the Blue Nile River, unknown assailants opened fire on the white SUV’s carrying the PM.

Omdurman, a state-run radio station, reported gunfire from automatic weapons, with the South China Morning Post reporting the attack happened from an elevated position, indicating the possible use of snipers.

Whether the gunfire that was reported by witnesses came as part of the attack, or from government forces in response to the attack, remains unclear.

Hamdok, who became prime minister in August, certainly does not enjoy universal support in Khartoum. His willingness to allow the government to collaborate with the International Criminal Court has made him an enemy to supporters of former dictator Omar al-Bashir.

In February, Hamdok announced his government would cooperate with the ICC prosecution for al-Bashir’s role in atrocities committed during the Darfur conflict.

Whether al-Bashir will be sent to the ICC court in The Hague is still unclear, as is the ICC’s ability to prosecute charges of genocide, notoriously difficult to prove because of its convoluted definition in international law.

Sudan is currently governed by an uneasy coalition of military and civilian leaders, a result of last year’s popular uprising against the 30-year dictatorship of al-Bashir.

Changes in government have so far done little to resuscitate Sudan’s economy, and an uneasy peace with rebel groups fighting for autonomy has so far failed to bring stability to the country.

Rebel groups from Darfur and Blue Nile have agreed to a deal with the government, but rebels from the South Kordofan region have so far shown little interest in anything but full autonomy over their native region.

So far, no party has laid claim to Monday’s failed attack on the prime minister’s life, and as speculation spreads, so do renewed fears over Sudan’s future.