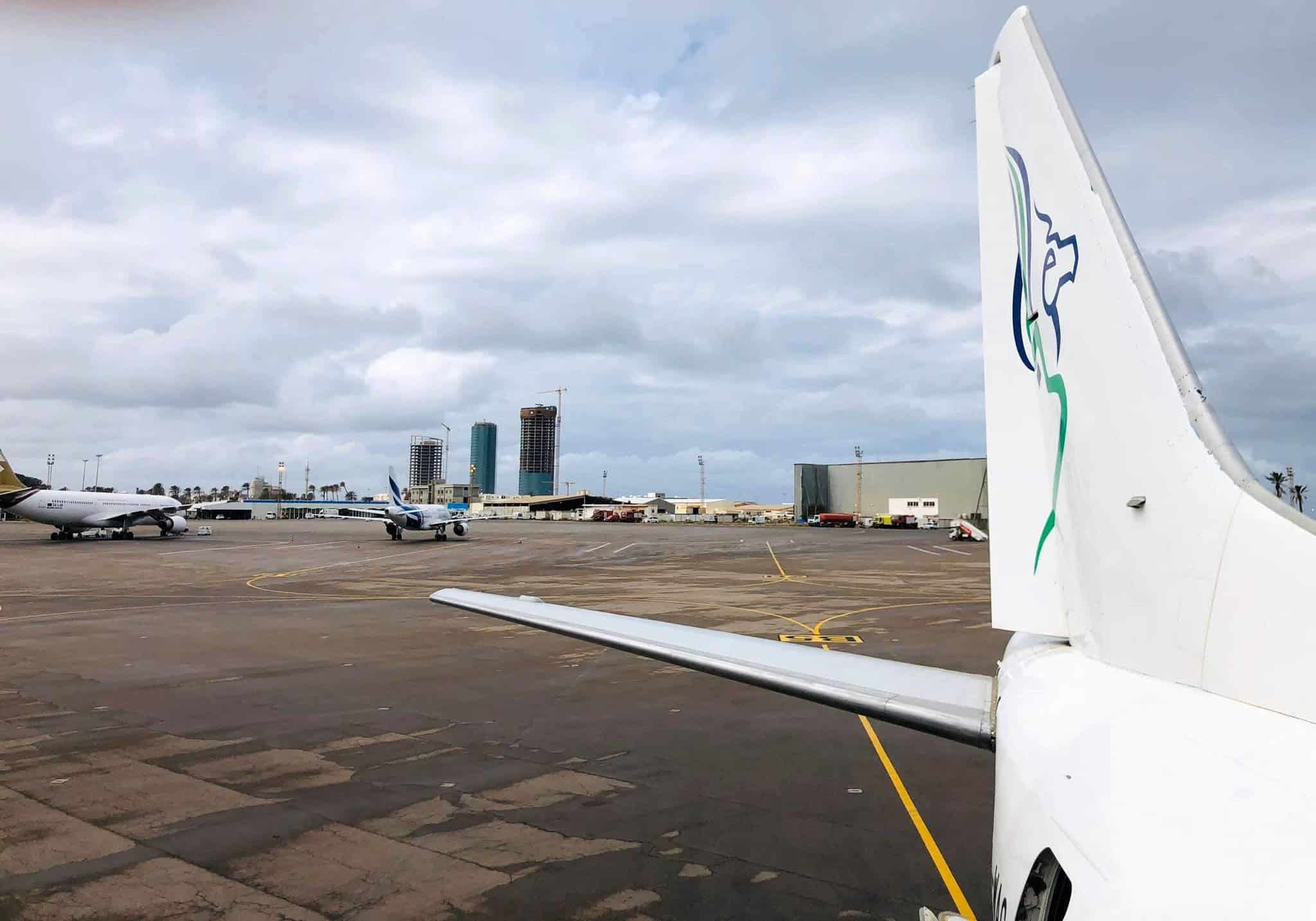 After the abrupt resignation of the UN envoy for Libya, the opportunity for a diplomatic resolution in Libya appears to be faltering. In the wake of the initial jubilation over the fall of Muammar al-Gaddafi, the conflict in Libya has continued to spiral out of control. Tribal loyalties now outweigh any semblance of national identity and the UN-backed government is struggling to maintain any form of power.

The country is torn between local and tribal interests which, in turn, conflict with the interests of the foreign powers backing each side. The nation is now largely controlled by Khalifa Haftar, the Libyan-American leader of the main opposition to the UN-backed government in Tripoli.

For months, forces loyal to Haftar have attempted to besiege Tripoli, the last stronghold of the UN-backed ‘Government of National Accord.’ Both sides in the conflict have been accused of using a variety of questionable mercenaries, militias and religious fanatics. Because of the use of these irregular forces, who are armed through each sides’ international backers, fighting in Libya remains chaotic and decentralized with little regard for International Humanitarian Law.

Surprising news of an ‘alliance’ between Haftar aligned forces and Al-Assad’s Syrian regime, followed a recent escalation in Turkey’s support for the UN-backed Tripoli government.

As always, Libya’s civilians are the ones suffering the most. Peter Maurer, president of the International Committee Red Cross (ICRC) described the situation aptly:

“The combination of economic collapse and protracted conflict is making it difficult for people to acquire even the most basic items and services, like health care, clean water and education.

People’s savings and other resources are dwindling. The most vulnerable among them are those households who have lost a breadwinner.”

As political talks between the two warring factions in Syria continued, missiles once again hit Tripoli’s only functioning civilian airport. All flights have been grounded and the airport has been evacuated; The airport and surrounding neighborhoods were damaged by missile fire for the second time in a week.

Shelling of the airport has occurred sporadically over the last months, forcing flights to be diverted to Misrata, 200 kilometers east of the capital.

Both internal and international diplomacy seem to only entrench the warring parties further: A diplomatic solution to the conflict appears less likely than ever.