Algeria: How COVID-19 Threatens an Economy Already in Bad Shape

The specter of instability has been hovering over Algeria for quite some time. After the months long ‘’Hirak’’ protests and ensuing power struggle between factions within the ruling military and political elite culminated in the election of Abdelmajid Tebboune as the country’s new president, Algeria another mighty challenge to face: Covid19. 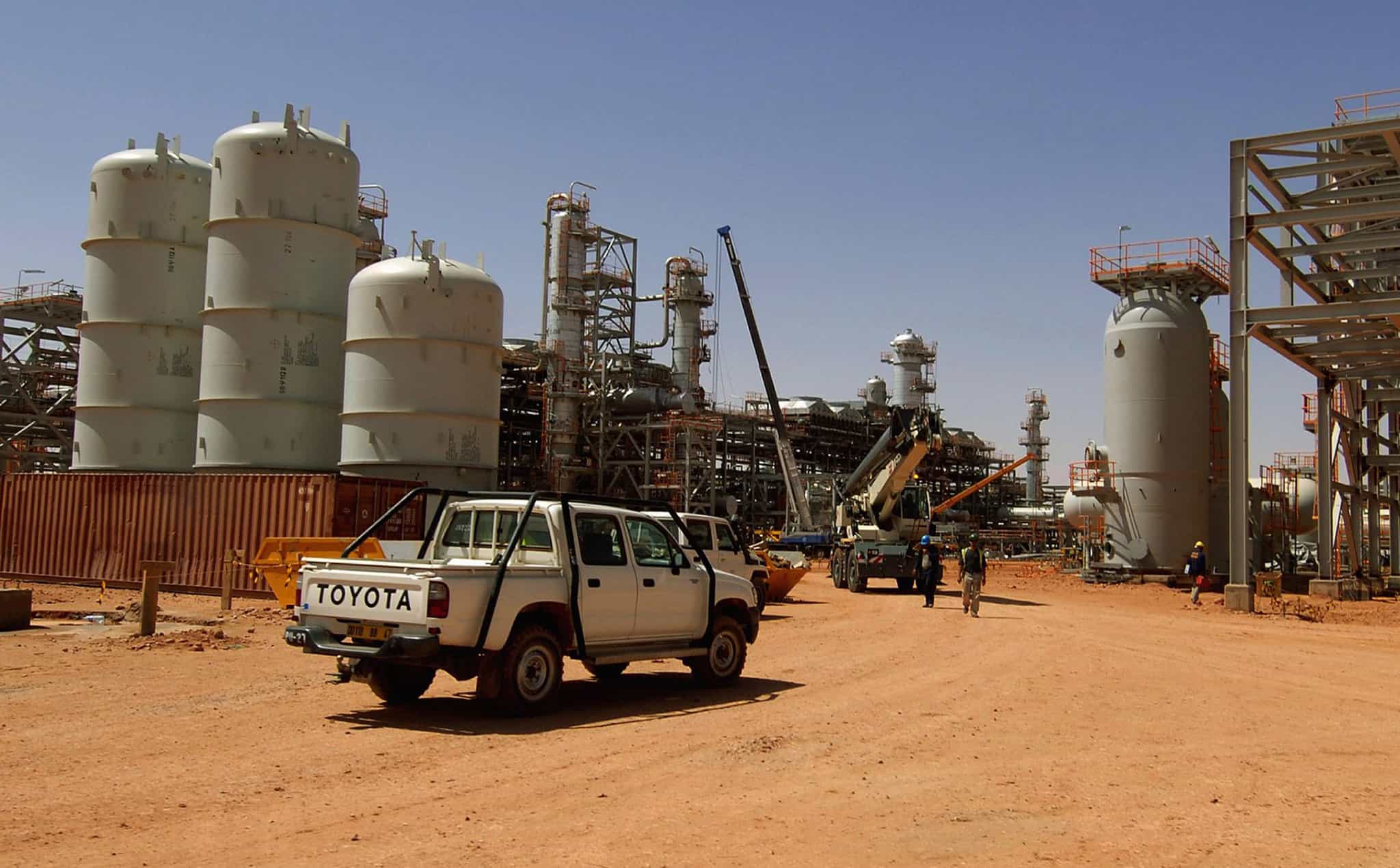 When the deadly novel coronavirus reached North Africa, Algeria had to close down like the rest of the world. Covid19 forced ‘’Hirak’’ protesters to halt their anti-regime demonstrations: Containing the threat of the virus took precedence over all other political and social objectives.

The number of confirmed coronavirus cases in Algeria reached 8113 on May 23, with 592 deaths, making Algeria one of the hardest-hit countries in Africa. By the end of May, it had become clear that the impact of the pandemic is not limited to the threat it posed on the country’s public health.

As countries shut down and travel, both domestic and international, plummeted, demand for oil fell sharply, dragging prices to a historic low.

‘’This is a very bad timing for the Algerian economy’’, said Alexandre Kateb, lecturer at Sciences Po, during an interview with France24. ‘’The collapse of oil prices occurred after the country had already faced an economic recession since 2019’’.

Kateb said that while the government’s decision to slash state functional spending by a half is certainly a necessary policy, in practice it remains hard to implement it.

‘’Half or more than half of this budget covers employees salaries. The other half are subsidies and social transfers’’ including support for the health sector, certain food items, and retirement programs. These transfers and subsidies, as Kateb explained, are unlikely to be affected by cuts.

The only remaining option, according to Kateb, is to procure outside funding, especially if the country wants to avoid sparking currency inflation by coining and printing more money.

On March 22 the Algerian government announced austerity measures that included reducing the functioning budget by 30% and freezing projects in most public sectors, excluding the  health and education sectors.

State oil company Sonatrach also decided to cut its expenditures for this year by a half, from an initial $14 billion to $7 billion.

Government imports are expected to see a $10 billion decrease compared to last year, from $41 billion to $31 billion.

The fall of oil prices to historic low, below $ 30, left the government with no choice. The “threat of an unprecedented financial crisis,”  as RFI succinctly put it, dictated an even more drastic move.

In early May the Algerian president ordered the state budget to be reduced by 50%. A revised version of the 2020 budget law anticipated that oil revenues would reach only $20 billion, instead of the $37 billion anticipated by the initial budget law.

Algeria’s current financial hardships seem even worse when put into context. The decline of oil prices in 2014 triggered a gradual drying up of the country’s currency reserves.

The austerity measures, according to experts, are motivated by a need to contain the country’s deficit, currently leveled at $15 billion.

The socio-economic impact of COVID-19 prompted the government to seek ways to alleviate the burden on citizens, thus adding to its own.

In April the government also announced it would give direct grants to struggling families, adding a €50 on top of the €30 provided as part of annual government support during the month of Ramadan.

While it could be argued the money allocated may not be much of a help amid a situation characterized by stubborn inflation and soaring food prices, it still meant more government spending.

The current crisis brought to light the never-ending issue of Algeria’s dependency on oil. Energy accounts for over 95% of its exports. The fluctuation of oil prices has been like a sword hanging over the country’s economy.

To put an end to this fragile situation, the government had to find ways to diversify the economy. In the months and years that followed the 2014 crash of oil prices, former president Abdelaziz Bouteflika promised a shift to an economy with multiple sources of revenue.

However, he failed to deliver on his promises. Today, his successor is vowing to tap into other natural resources. Algeria, he said, is rich with gold, uranium ,and diamonds.

Tebboune said it did not make sense ‘“these resources were not exploited”, adding that Algeria, if need be, will strike cooperation deals with other countries to exploit its resources.

The government’s past record unfortunately casts a shadow on how far it will really act upon these new promises.

In February 2019, former president Bouteflika’s vying for a fifth term, after 20 years in power, triggered a massive protest movement that later on became known as Hirak. .

In addition to opposing Bouteflika’s candidacy despite his deteriorating health, Algerians were fed up with a “corrupt” ruling elite who they accused of squandering the country’s wealth.

According to Algerian economist Makhlouf Mhenni, Bouteflika’s biggest failure was that of not freeing Algeria from the shackles of oil dependency.“The blow to his policy came from a place  he did not expect: the “economy,” Mhenni was quoted as saying by the Arab Weekly.

The fact that Algeria has been economically in bad shape for a long time stands in contrast with it being a resource-rich country. “Where has all the money gone?’’, Al Jazeera’s Adrian Finighan asked Taieb Hafsi of HEC Montreal.

“The money has been very poorly used. It has been a highly centralized and politicized economic management’’, replied the Algerian professor.

Hafsi explained how the ruling elite sought to maintain power through “wasteful social support” programs as a substitute to its lacking legitimacy. “Bread and energy are paid about 10% of their value”, he said.

Rather than using the huge oil revenues to build an economy that is diversified, oil generated, what Hafsi and many other observers call, a “rent-seeking” culture.

This culture became a hindrance to Algeria’s emancipation from an economic system that is highly vulnerable to the fluctuation of oil prices.

As a result, oil became to be seen as a “curse” and not necessarily a blessing.