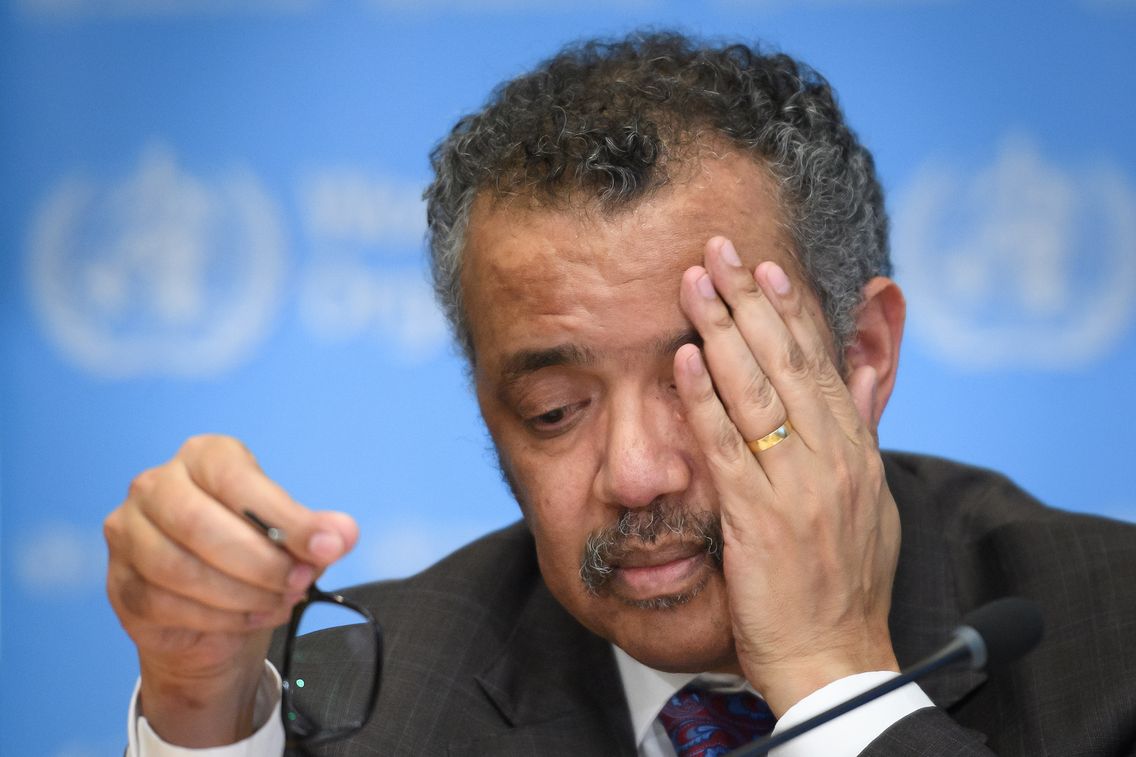 There are currently seven million confirmed cases of COVID-19 worldwide, 400,000 have died, and new cases are still on the rise. The World Health Organization (WHO) is warning that the global COVID-19 crisis is “worsening,” yet life appears to return to normal at a lighting pace.

Many citizens who have faced long coronavirus lockdowns and travel restrictions are either waiting for their country to reopen or already seeing some elements of normalcy. Even though COVID-19 remains a global threat, economic and societal pressures are pushing people back onto the street.

In Europe, life seems to be returning to normal, with the EU planning to reopen its internal Schengen borders in time for summer vacations. Famous museums like the Prado museum in Madrid, the Van Gogh museum in Amsterdam, and the Versailles museum in Paris have once again opened their doors to visitors.

The Bundesliga has returned and even family entertainment venues like theme parks are reopening. Tourists are again free to visit Rome’s Colosseum and the Leaning Tower of Pisa, after which they are free to have some food or cold drinks in local bars and restaurants. Germany bars have been packed with patrons and Amsterdam’s famous Vondelpark saw an impromptu “mini-festival.”

Cyprus is so eager to again receive tourists that it is offering to pay for anyone’s COVID-19 treatment if they test positive upon arrival.

The US has seen no sign of effective containment as the country is preparing to confirm it’s two-millionth COVID-19 case, yet California bars are set to reopen on Friday, June 12.

Hundreds of thousands of people in America’s largest cities have protested institutional racism in the United States over the past week, with protests now spreading to smaller towns. The brutal death of George Floyd in police custody has reignited the debate over the country’s ingrained and persistent racism.

In Asia, protesters in cities like Tokyo, Jakarta, Seoul, Sydney, and Brisbane came out in a display of solidarity with US protests while highlighting local injustices, such as West Papua’s struggle for independence and the Philippine anti-drug war that has become a slaughter of impoverished locals.

Even in Brazil, where the local COVID-19 epidemic is rapidly accelerating, most large cities saw protests in support of the Black Lives Matter movement, and in opposition to the Brazilian government’s COVID-19 response.

When listening to the analysis of the WHO, both large-scale protests and the reopening of tourist attractions seems unimaginable.

WHO’s Director-General Tedros Adhanom Ghebreyesus in his opening remarks during a June 8 media briefing said “the situation in Europe is improving, globally it is worsening.”

Ten countries in the Americas and Central Asia currently account for three-quarters of all new cases, with fears of increasing numbers in Africa and Eastern Europe. But the WHO has expressed concern over the emergence of large protests. While Ghebreyesus stated that the WHO “fully supports equality and the global movement against racism,” he urged for “active surveillance to ensure the virus does not rebound.”

The world appears to have reached a “new normal” where some countries are resuming many parts of daily life while others continue to struggle with large local outbreaks. The patchwork of different approaches, preventive measures, and exit strategies mean that many countries base their policies on the local situation, even as the global problem grows.

While all sectors of the economy will cheer a return to normal, once international travel reemerges we could be reminded, once again, of the consequences of our interconnected global society. 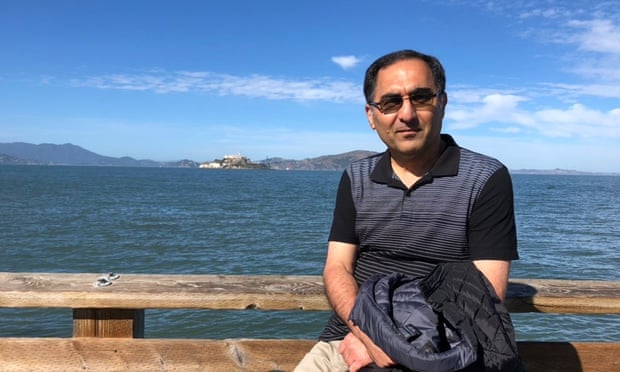