The family of Idir, the Maghrebin diaspora, and world music fans are mourning the “Icon of Algerian music” who died on Saturday. 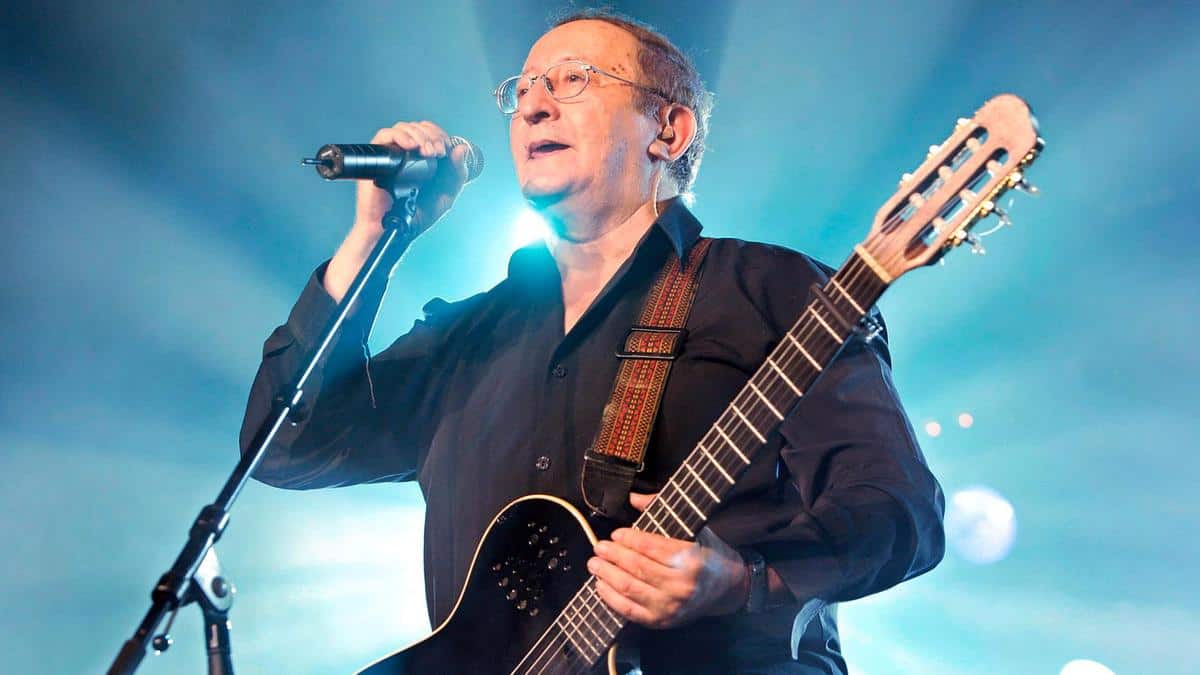 “We regret to announce the passing of our father (to all), Idir on Saturday 2 May at 2130. Rest in peace dad,” the post said.

Idir’s lilting lullaby “A Vava Inouva” made him world-famous in 1976, and was played in 77 countries and translated into fifteen different languages. The softly-spoken singer’s music helped gain visibility for and drove interest in traditional Kabyle and Berber music outside the Maghreb.

Algerian President Abdelmadjid Tebboune took to Twitter to express his “sadness and sorrow” at Cheriet’s passing, paying tribute to the singer and poet whom he called an “icon of Algerian music.”

“My sincere condolences to the family of the deceased and all the Algerian community, and his fans, Algeria has lost one of its monuments,” the president tweeted.

Born on October 25, 1949, in the village of Ait Lahcene in the mountainous Berber-speaking Kabyle region, the young man grew up surrounded by local music and was destined to become a geologist before fate intervened.

In 1973, Idir stepped in at the last minute when another singer could not perform on Radio Alger and, after rave reviews, a star was born. His recording career, however, had to wait until he completed his military service.

With that behind him, Idir’s poetic music gained a following within Algeria and the Maghreb after the release of his first album in 1976, titled “A Vava Inouva,” which included his best-known track by the same name alongside other hits “Zwit Rwit” and “Ssendu.”

Known as a quiet and humble man, Idir used his platform as a musician to preserve and champion his beloved culture. The life-long advocate for Kabyle and Berber culture also gained a following from international musicians like Manu Chao and Charles Aznavour.

His relationships with a new generation of international musicians helped him hit the charts again in the late 1990s off the back of his album “Identities,” featuring the likes of Manu Chao, Maxime le Forestier, and Zebda.

Idir’s gentle, delicate, nostalgic, and often melancholic music will live on in his native Kayble, Algeria, the broader Maghreb, and beyond for generations to come.

Read also:  Algeria to Move Beyond Oil With Increased Focus on Mining