The US may have objected because of Algeria’s close ties with Turkey, which could bias Lamamra’s service. 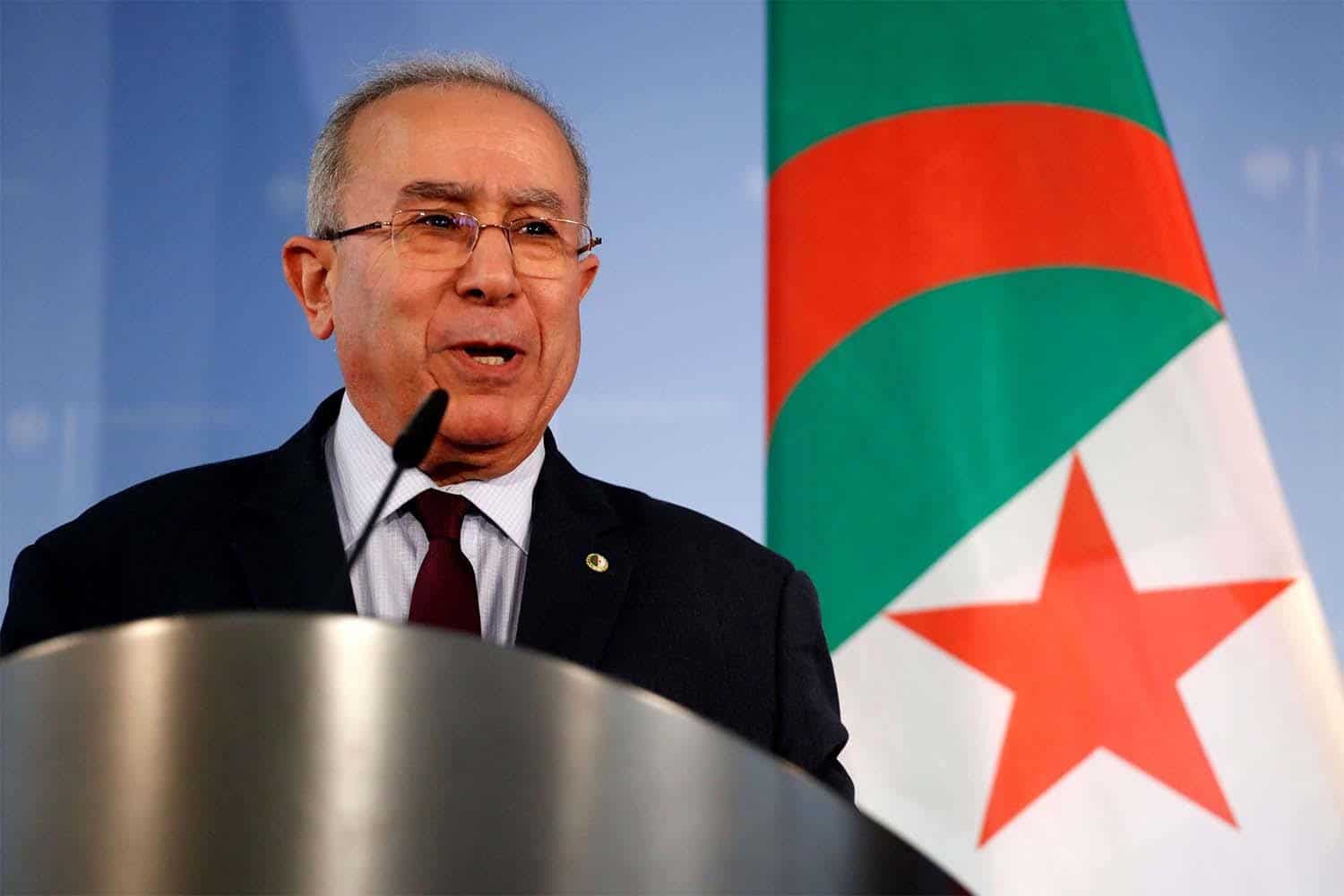 The US stalled a UN Security Council vote to appoint Algerian diplomat Ramtane Lamamra as the new special representative and head of the United Nations Support Mission in Libya (UNSMIL). Secretary-General Antonio Guterres nominated Lamamra to replace Ghassan Salameh, who served in the position from 2017 to 2020.

Lamamra is known as a peacemaker in the region and worldwide, including in his success nurturing positive international relations with Washington—but this was not enough to secure the only remaining member state’s approval. All 14 other Security Council member states favored the appointment, but a council vote can be vetoed by any of the five permanent members–the US, Russia, France, the UK, and China.

The former Algerian Minister of Foreign Affairs (2013-2017) served as deputy prime minister in the post-Bouteflika transitional government. Lamamra was also the African Union Commissioner for Peace and Security from 2008 to 2013 and worked as an ambassador in Ethiopia, Djibouti, and the US.

Lamamra has acted as a mediator in many African conflicts, particularly in Liberia, working closely with the United Nations and the African Union.

US tension with Russia allegedly influenced Washington’s rejection of Lamamra, with a diplomatic source claiming the Algerian diplomat is “very close to Moscow.”

In recent weeks, the US administration came under heavy criticism from democratic members of the US Senate. During a hearing in February 2019, lawmakers sitting on the Senate Foreign Relations Committee called on the US administration to play a more assertive role in Libya and put pressure on the warring parties to return to the negotiating table.

Lawmakers also questioned Trump’s reluctance to call out Russia’s disruptive role in the Libyan conflict through the Wagner Group, a mercenary group believed to have close ties with the Kremlin.

The US’ reluctance to play a decisive role in the Libyan conflict over the past three years cast a cloud of doubt and uncertainty about its position on the conflict.

The US State Department has repeatedly stressed its recognition of Libya’s Government of National Accord (GNA) and support for the UN-led political process. A phone call that President Trump held with Libya’s now retired Major General Khalifa Haftar in April 2019, mere days after he launched his offensive to take Tripoli, caused confusion and uncertainty regarding Washington’s stance on the Libyan conflict.

After significant US involvement in Libya during the Obama administration, the US has taken a back seat, with Trump showing no signs he will make Libya a top priority in his foreign policy.

“I do not see a role for the United States in Libya,” Trump said in his 2020 State of the Union address. “It’s also not our job to serve other countries as a law enforcement agency.”

Salameh, the former UN envoy to Libya, announced his resignation “for health reasons” on March 2, as the political process in neighboring Algeria reached a dead end.

Since his appointment in 2017, Salameh tried in vain to persuade the Libyan parties to unify state institutions and organize elections to end the country’s divisions.

Libya descended into chaos after the fall of Muammar Gaddafi’s regime in 2011, and civil war has raged on since 2015.

The GNA, based in Tripoli, and Haftar’s Libyan National Army (LNA), in the east of the country, are vying for control over the oil-rich North African state in a conflict that has crippled Libya and displaced hundreds of thousands of people.