A ‘fog of war’ makes it hard to gauge the US’ geopolitical opponents when it comes to their respective novel coronavirus outbreaks. 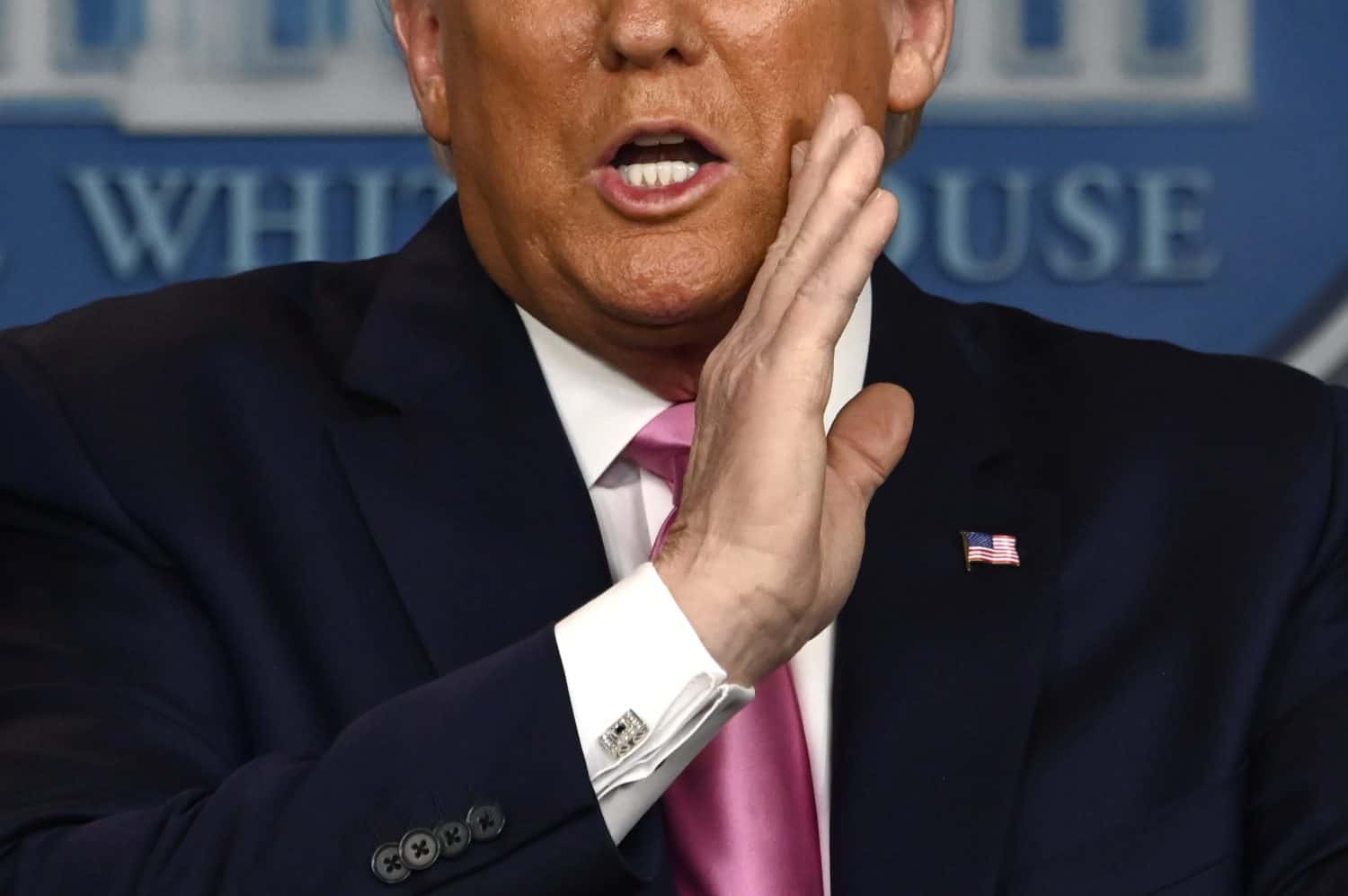 Like many citizens, US intelligence agencies are very much interested in the development of the COVID-19 pandemic. As many Americans check World Health Organization (WHO) or Johns Hopkins data on a daily basis to stay informed on growing numbers, US spy agencies are more interested in the numbers that go unreported.

The US intelligence community is unaware of the scale of the pandemic in countries it sees as traditional enemies, according to five inside government sources, reports Reuters. China, Iran, North Korea, and Russia are all under surveillance by the well-funded US spy agencies. North Korea and Russia in particular have a tight control on outbreak information collected by national institutions, and are privately guarding that knowledge.

North Korea claims to have confirmed zero of the novel coronavirus, but the country’s close proximity to and trade relations with China means it is unlikely that the virus has not spread in the authoritarian state. Both of North Korea’s neighbors have reported significant numbers of cases, but North Korean media outlets and tightly-guarded information networks make it difficult for outsiders to see the true effect of the virus within the country’s borders.

Russian numbers on its COVID-19 outbreak are similarly difficult to gather. Moscow has reported 2,337 cases and 17 virus-related deaths as of Tuesday, March 31. Russian President Vladimir Putin announced on March 27 a one week paid vacation for all Russians working in non-essential industries, and delayed constitutional changes.

These moves indicate the virus is having a significant impact on the Russian Federation, but the actual severity of the crisis is unclear to the Central Intelligence Agency and other agencies tasked with monitoring Russia.

Iran is also publishing statistics, but the US government does not trust these official numbers. Iran has reported 44,605 cases, with 2,898 deaths and 14,656 recoveries, but the US insists the scale of the outbreak is much higher.

There is a reason for US intelligence agencies’ difficulties building an accurate picture of the scale of their foes’ epidemics: With limited testing and sanctions on medical equipment imports, these countries might not know the scale of their crises themselves. Iran has decried US sanctions and is well aware of its inability to accurately record all CODIV-19 cases. Russia’s oil-based and heavily sanctioned economy is similarly suffering from a lack in capacity.

As the crisis has revealed in China, containing the virus requires swift centralized action and a willingness to temporarily suspend significant parts of the economy. With American foes in a deep state of financial crisis, only the reported total of COVID-19 related deaths offer an understanding of their local crises.