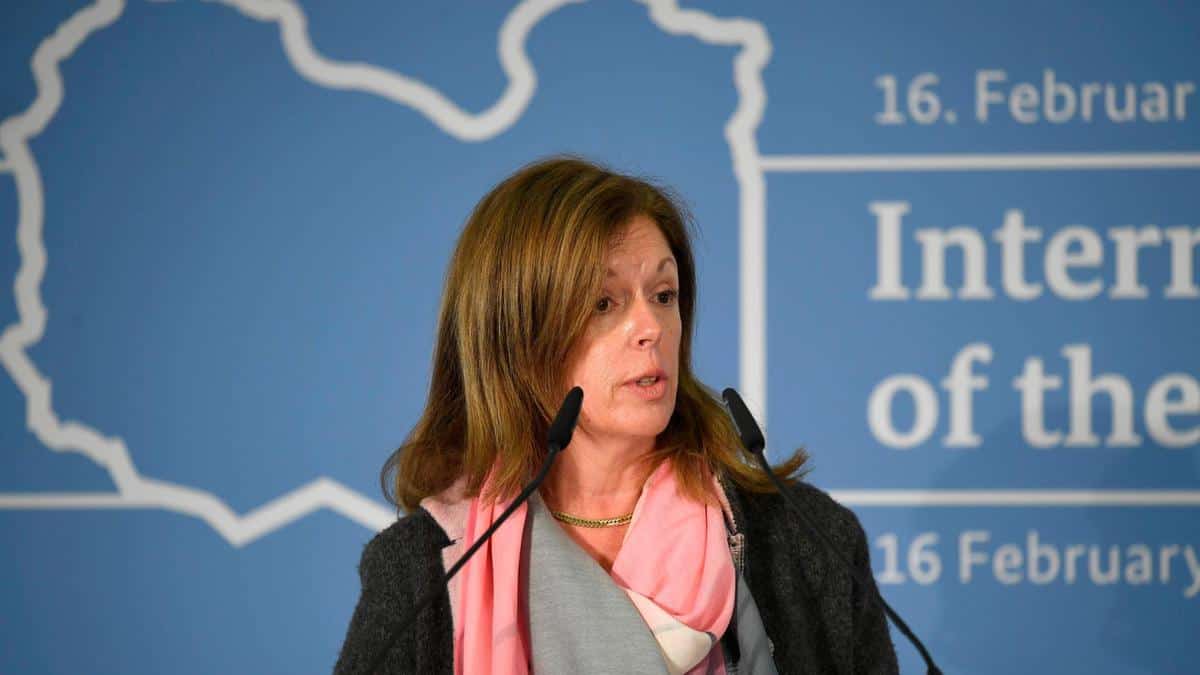 On Thursday, United Nations Secretary-General António Guterres released a statement announcing that American Stephanie Turco Williams will be the new Acting Special Representative and Head of the United Nations Support Mission in Libya.

“Ms. Williams will act as Special Representative in Libya until the appointment of a successor for Ghassan Salamé of Lebanon,” the statement said.

The note reiterated: “The Secretary-General is grateful to Mr. Salamé for his accomplishments at the helm of UNSMIL, and his tireless efforts to bring peace and stability back to Libya.”

The news comes little more than a week after the former Head of UNSMIL, Ghassane Salame. resigned citing stress. After leading the Libyan peace process for two years, Salame said in a Tweet “my health no longer allows for this pace of stress.”

UN spokesperson Stephane Dujarric assured there would be a “smooth transition so as not to lose any momentum on the gains” made by Salame. William’s quick appointment indicates the UN’s intention to uphold that commitment.

There has also been pressure in recent days from Egypt for Guterres to act fast and appoint a new envoy, while rumors circulate that former Algerian Foreign Minister Ramtane Lamamra may be nominated for the role.

Meanwhile, reported that on Wednesday rumors began circulating that Guterres had sounded-out security council members about the possibility of nominating Lamamra.

Williams is a career diplomat and Arabic speaker who has a deep knowledge and understanding of the Middle East, including the Libya portfolio. She served as Deputy Special Representative (Political) in UNSMIL for the last two years and prior to joining UNSMIL in 2018, was the Charge d’Affaires at the US Embassy in Tripoli.

The Acting Special Representative and Head of UNSMIL’s career spans the length and breadth of the Middle East. Williams has worked for the US State Department at its embassies in Iraq, Jordan, and Bahrain. She was a senior adviser on Syria for the US Embassies in United Arab Emirates, Kuwait, and Pakistan and worked on the Jordan Desk and as Deputy Director of Egypt and Levant Affairs, and the Director of the Maghreb Office.

Williams’ previous experience in the region and work with UNSMIL place her in good stead to continue Salame’s work and forge ahead with efforts to find a peaceful political solution to the long-running conflict.