UNSMIL has expressed concern about the recent escalations in Libya as COVID-19 starts to spread through war-torn Libya. 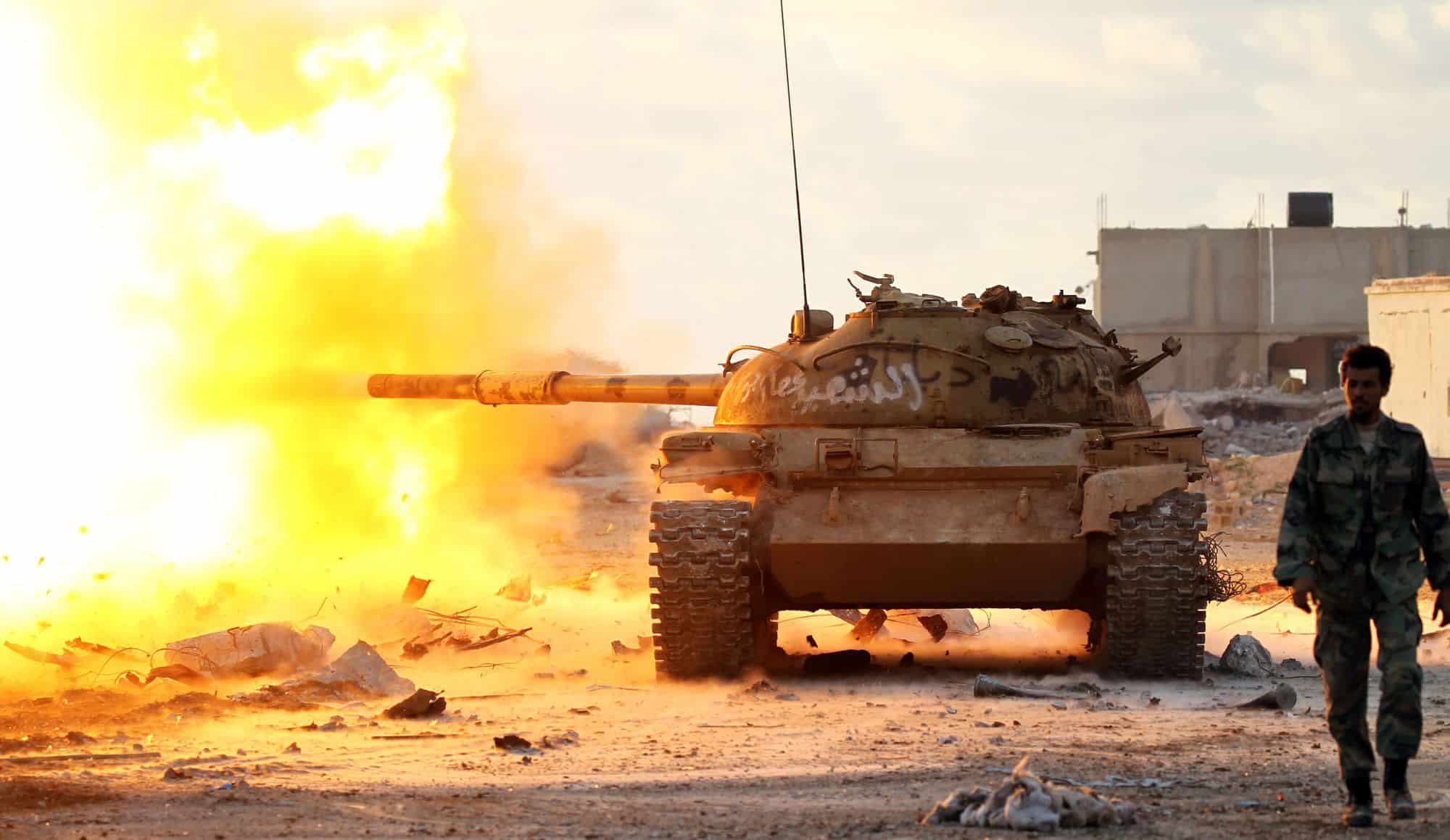 The United Nations Support Mission in Libya (UNSMIL) yesterday expressed “deep concern” over escalations in the war-torn country after the Government of National Accord (GNA) took control over six cities previously held by the Libyan National Army (LNA).

UNSMIL condemned the reprisals in the western coastal cities and the “indiscriminate bombardment of Tripoli with rockets, many of which have landed on civilian neighborhoods, resulting in casualties,” in an official statement.

GNA forces, with the help of Turkey, launched heavy bombardment near the Libyan capital Tripoli on Wednesday, April 15.

Sorman, Sabratha, Al-Ujailat, Zalatn, Rikdalin, and Al-Jameel are now under GNA control. The GNA also struck the two important areas of Al-Asa and Mleeta, spanning a total area of ​​more than 3,000 square kilometers.

UNSMIL expressed concern regarding “reports of attacks on civilians, the Surman Prison break and release of 401 prisoners without adequate legal proceedings or vetting, desecration of corpses, retribution, including looting, robberies, and torching of public and private properties, in western coastal towns recently seized by the Government of National Accord (GNA) forces,” the UNSMIL statement added.

Despite calls for a ceasefire amid the global pandemic, GNA leader Fayez al-Sarraj confirmed in an April 15 interview with Italian newspaper La Repubblica that he would not negotiate with the leader of the Libyan National Army (LNA), Khalifa Haftar.

LNA spokesman Ahmed Al Mismari told reporters on April 15 that Haftar’s forces are battling against the Turkish army, allowing GNA forces to take control of the cities on the west coast.

“Militias including al-Qaeda, ISIS and Ansar al-Sharia carried out an attack on Sabratha, kidnapped entire families, and took them to the city of Al-Zawiya by force of arms,” he added.

“The battle will not end until we finish with the terrorists in our country,” Al Mismari clarified.

The LNA spokesman explained that “the Syrian mercenaries in Libya are undergoing great losses, and Turkish intelligence is ready to publish any fake news with the aim of distracting them from their heavy losses.”

Turkish President Tayyip Recep Erdogan has taken advantage of the coronavirus epidemic to escalate clashes in Libya by flooding the country with mercenaries and weapons, argued Al Mismari at the press conference

More than 1,500 armed Syrian mercenaries and large quantities of weapons backed by Erdogan recently passed through Libyan airports with the aim of carrying out terrorist operations in LNA-controlled areas, according to Libyan sources.

Turkish-backed GNA forces targeted medical and food supply convoys designated for the fight against the COVID-19 pandemic in Libya, according to the LNA.

“Although the entire world is restricting aviation as a protective measure against COVID-19, Turkey still transports terrorists into Libya,” Al Mismari said.

The LNA detected the arrival of 1,500 Syrian terrorists on a ship at Tripoli Port. They were not tested for COVID-19 before entering the country, he added.

“Any foreign support to the warring parties will only deepen the ongoing conflict and will further complicate efforts to find a peaceful and comprehensive political solution,” UN Secretary-General Antonio Guterres said in a statement on January 4.

“The Secretary-General reiterates that the continued violations of the arms embargo imposed by Security Council Resolution No. 1970 issued in 2011 and its amendments in subsequent resolutions make matters worse,” the statement added.

However, Erdogan’s actions continue to violate the UN Security Council’s decision and all international norms banning the transfer of weapons to Libya.