A small indie developer has created a smash hit with its videogame that provides positive perspectives on Arab culture. 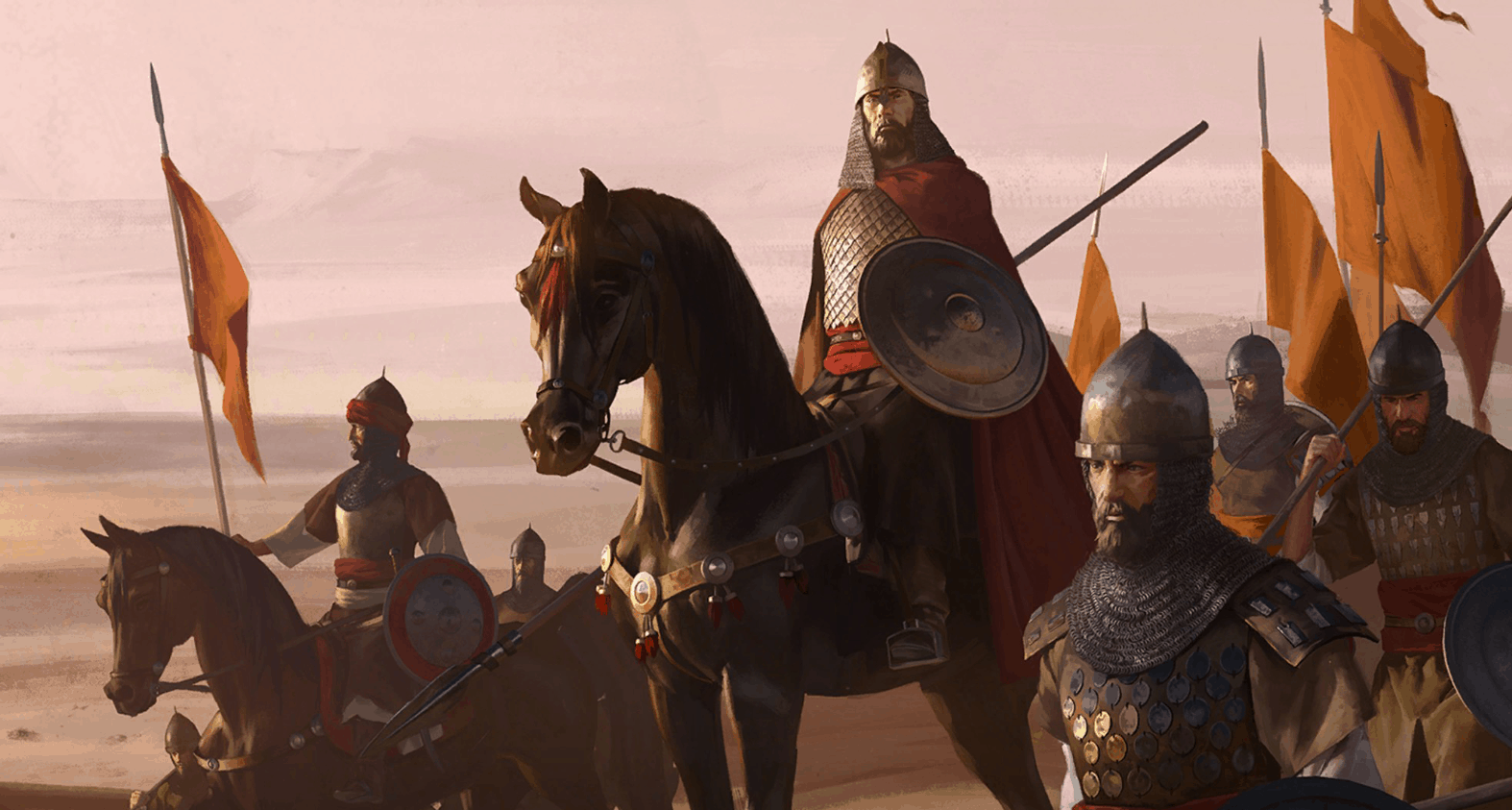 Taleworlds Entertainment, a small Turkish videogame developer, has surprised industry experts with its sudden success. The small indie developer created a smash hit in its newly-released “Bannerlord,” a videogame that provides positive perspectives on Arab culture. The studio’s previous titles had built an online cult following, but their new game is breaking records that are normally set by billion-dollar industry giants.

Taleworlds Entertainment started in 2005 as a hobby project that rapidly spiraled out of hand. Its founder, Armagan Yavuz had built “Mount & Blade,” an unpolished but innovative game. Mount & Blade surprisingly sold three million copies worldwide and resulted in an equally successful 2008 sequel and expansion packs that created a large cult following.

Taleworld’s dedicated fans had waited anxiously for over eight years as the developer worked on its new title “Mount & Blade II: Bannerlord.” But not even the most committed fan could have expected its explosive success. When Taleworlds released an unfinished “early-access” version of the game in March, Bannerlord shot to the top of global rankings as the biggest videogame launch of 2020.

Within three hours of its launch, 145,000 people were playing the game, with 88% of all reviews positive even as bugs and incomplete content still littered the unfinished game.

The game’s unique look at history and the freedom granted to players in its “sandbox” format meant Bannerlord was beating out several multi-million dollar advertising campaigns. Within hours the game featured on lists next to industry standard-setting games such as Counterstrike, PUBG, and DOTA 2. 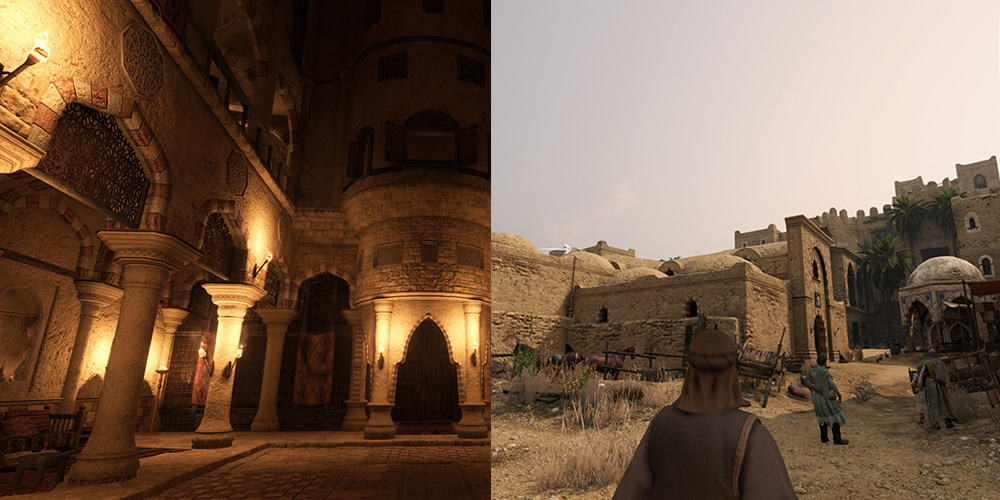 The game takes place in a lightly fictionalized version of the Middle Ages, featuring a variety of cultures from the era. The map resembles a fictional version of Europe, the MENA region, and Central Asia. It includes cultures that resemble versions of real-life historic cultures such as the Nords, Vikings, Byzantines, Mongols, and an Andalusian-Arab-inspired culture.

By using a slightly fictionalized version of the real world, the Turkish developer has avoided complaints over historical accuracy. It has also avoided controversies over religion or heritage while allowing players to explore different cultures. The game resembles the struggles around a post-Roman empire world including the fall of the Byzantine Empire and the Islamic Golden Age.

The game is built as a “sandbox,” meaning the player is free to build their own story. As a “roleplaying game,” activities range from being a merchant, building a family, or the obligatory options to become either a warrior or general of large armies. The still incomplete game has already sparked hundreds of thousands of views, as well as generating followers for those willing to broadcast their adventures online. 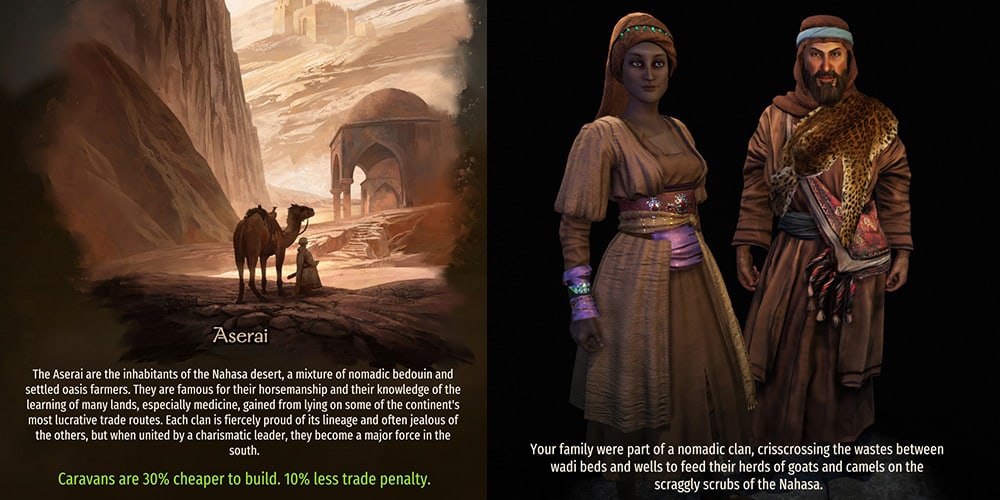 Bannerlord is intended as a “sandbox” for gamers

A game has an exceptional benefit in that its developer is based in the MENA region. The game provides a detailed, appropriate depiction of Andalusian-Arab culture where others have often depicted the region as violent and backward. As an example, the 2009 game “Empire Total War” made the entire North African region an unplayable pirate faction with no resources or strategic advantage while many other games solely depict Arab people as terrorists.

In Bannerlord, Arab culture is shown as a rich culture, based on trade, with impressive architecture and a distinct geographical advantage with its fictionalized Strait of Gibraltar and Anatolian Peninsula.

Selecting the Arab-inspired culture as the player’s birthplace gives a bonus to trade and organize caravans of camels across the region. The region features mock Arabic towns using names such as Mahloul (solution in Arabic), amid hundreds of other Arabic references and nomenclature, while Mamluk and Abbasid military units also make an appearance. 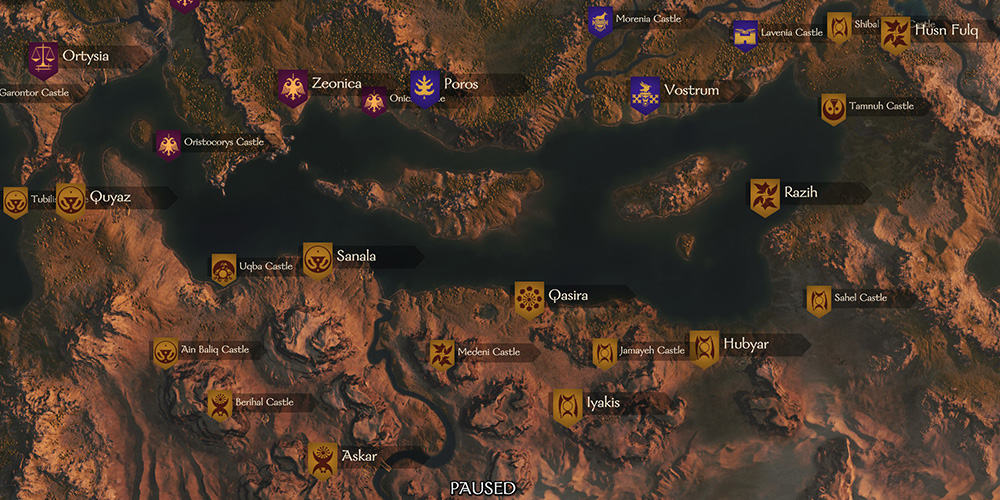 The Arab-inspired culture appears to be popular with gamers. Several Youtube channels that broadcast game-play as Arab merchants or adventures have garnered hundreds of thousands of views.

Enthusiastic Arab Bannerlord fans such as Youtube gaming figure “Simo” are already using the game to occasionally explain Arabic names, highlight links with real-life culture, and give advice on how to pronounce Arabic words.

The developer’s efforts to provide a detailed and unbiased perspective into medieval Arab life could help young gamers build a better understanding of real history and provide a fun way to become familiar with the basics of historic Arabic culture.

For young gamers across the world, the game represents an entertaining way to experience some of the splendor of Al Andalus and provides a glimpse into the era of the Abbasids.

With Bannerlord still under development, the success of this Turkish export can only increase and possibly provide some positive cultural exchange in a time when mutual understanding is more important than ever. 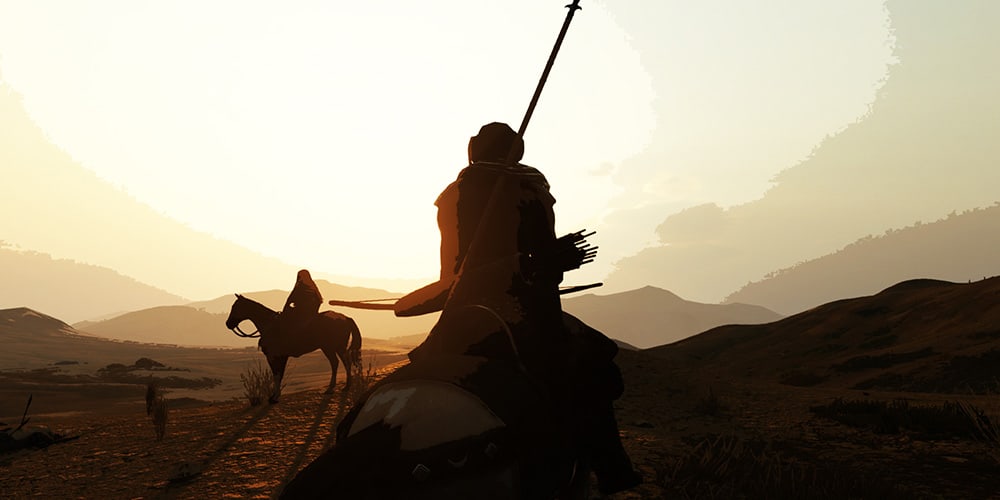 Bannerlord offers potential for gamers to broaden their horizons