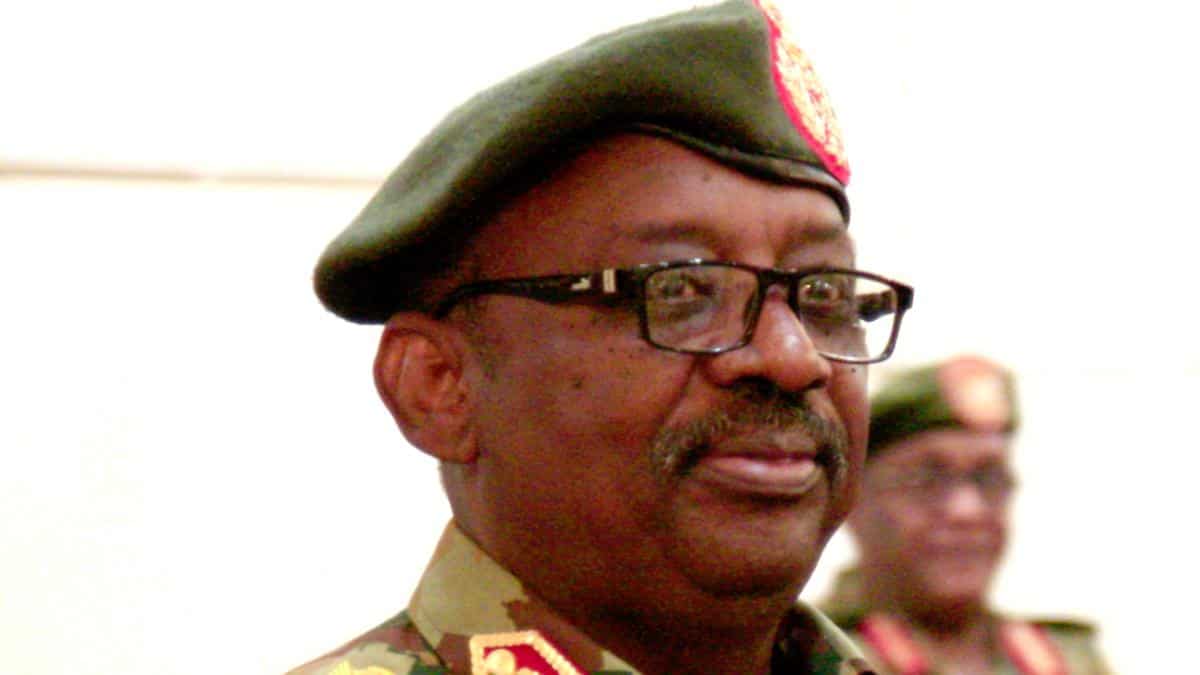 The Defense Minister and Sovereign Council Member Lt. Gen. Jamal al-Din Omar is being hailed as a “good man” and skilled negotiator following his sudden death from a suspected heart attack while heading-up peace talks in Juba.

Omar was in the South Sudanese capital for the latest phase of peace talks between his country’s transitional government and armed rebel groups of the Sudanese Revolutionary Front, the Sudan Tribune reports.

It is unclear what effect Omar’s death and the growing novel coronavirus epidemic will have on the crucial negotiations, but they have been suspended for at least a week from March 25 the Associated Press reports.

Negotiations about security arrangements with rebel groups from Darfur and the Two Areas have been running across the border in South Sudan since October 2019. A March 9 assassination attempt on Prime Minister Abudallah Hamdok in Khartoum by unknown assailants  further highlighted the shakiness of Sudan’s security and government.

In the Sudanese capital Khartoum, the Sovereign Council members gathered to eulogize and pray for their late colleague.

“Lt. Gen. Omar has been martyred while he defending Sudan’s stability, safety and dignity and he had dedicated his life for progress of the country,” the Council said in an official statement, according to the official Sudan News Agency (SUNA).

The Minister, originally from Hajar Alasal in the Nile River State, was an integral part of the Military Council that replaced Omar al-Bashir’s regime last year. He then sat on the Sovereign Council that is now governing Sudan as part of a 39-month power-sharing agreement with the civilian government.

Prime Minister Abudallah Hamdok took to Twitter to extend his condolences to Omar’s family. He praised the Minister’s contribution to the peace process and said he was “deeply saddened” by the loss of one of Sudan’s “loyal sons,” who was, “distinguished by wisdom, patience, good manners, and good opinion.”

“He played a very crucial role in mediation especially on the security arrangements during peace talks. He was such a good man and Sudanese will surely miss him,” wrote National Democratic Movement spokesman David Lawrence Lual, in response to Omar’s sudden passing.

Lt. Gen. Jamal al-Din Omar’s body is currently being returned to Khartoum for burial in Sudan.