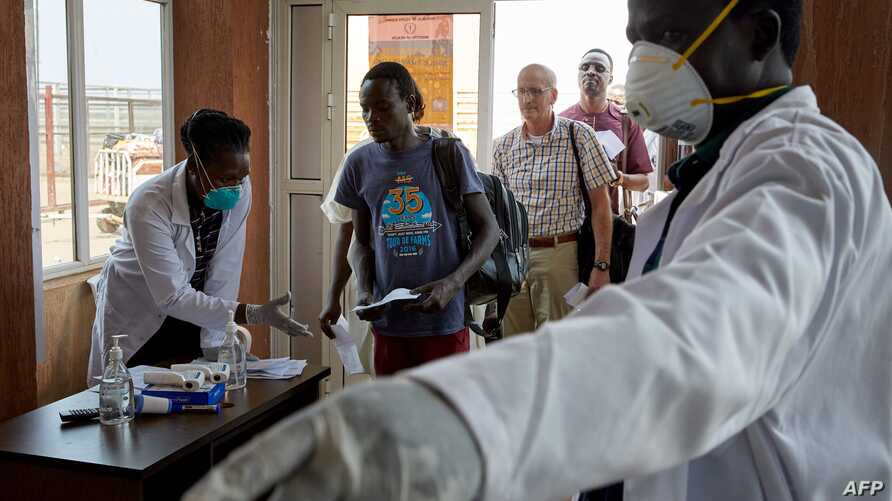 South Sudan’s public health crisis is spiraling out of control as the impact of COVID-19 is threatening the health of citizens and could derail the peace process according to the UN.

“South Sudan is facing the twin threat of COVID-19 and an uptick in violence that risks unraveling a fragile ceasefire and derailing the peace process,” David Shearer of the local UN mission told the UN Security Council on June 23.

South Sudan currently has 1,942 cases and 36 deaths related to the virus, according to WHO data. But “ limited testing and social stigma obscure the true magnitude of the pandemic,” Shearer told the members of the Security Council.

The UN mission in South Sudan fears that the emergence of COVID-19 in the country could see the country’s already fragile healthcare system disrupted to the extent where it can no longer provide vital services such as vaccinations, maternal health services, and treatment of preventable diseases.

The Head of the UN Mission in South Sudan has told the BBC that 47 of its staff members have tested positive for coronavirus with one person having died. The number of cases in the country is nearing 2,000 – including at least 10 government ministers. https://t.co/Z2IwmWd2Xr

The impact on South Sudan’s healthcare system’s ability to perform these routine but important tasks could result in more deaths than the local COVID-19 outbreak. “Yes, people will die from the virus, like everywhere else in the world. But the real threat to the people of South Sudan lies in the collapse of the already fragile health system,” Shearer stated.

Because local UN experts foreshadow deaths for treatable conditions, the coming tragedy is very much a preventable one. The UN Mission in South Sudan is calling on increased support for protective equipment for health workers, as 86 health workers have already been infected while many others do not receive their salary amid their valiant efforts to combat the coronavirus.

Many people in South Sudan’s urban centers have been unable to isolate themselves sufficiently to stop COVID-19 transmission. “Few will submit to isolation at home,” Shearer explained. “The need to earn a living means that people’s behavior remains unchanged, as not working today means not eating tomorrow.”

Amid South Sudan’s public health crisis, its peace process is “faltering,” according to Shearer. Power-sharing agreements between the president and vice-president’s competing political factions remain fraught. The absence of an agreed-upon unity government has led the local UN mission to recommend state governors be appointed to fill the power vacuum.

Violence in the country is increasing and becoming more organized. Shearer told the Security Council that violence in Jonglei, Unity, Lakes, Warrap, and the Western Equatoria states can no longer be “pigeonholed as inter-communal,” according to the UN’s statement. Some 60,000 people have already been displaced in these states, with hundreds of civilians killed and women and children regularly being abducted.

“Fighters in uniform have been spotted … suggesting that organized forces may be joining the conflict, which risks unraveling the ceasefire,” Shearer told the Security Council as it sees actors use the absence of a unified national government as a license to use violence instead.

Sherer told the Security Council that “this cycle of impunity fuels serious human rights violations where civilians once again bear the brunt of violence” as he predicted that 7.4 million South Sudanese people, including many in large cities, will soon require humanitarian assistance. 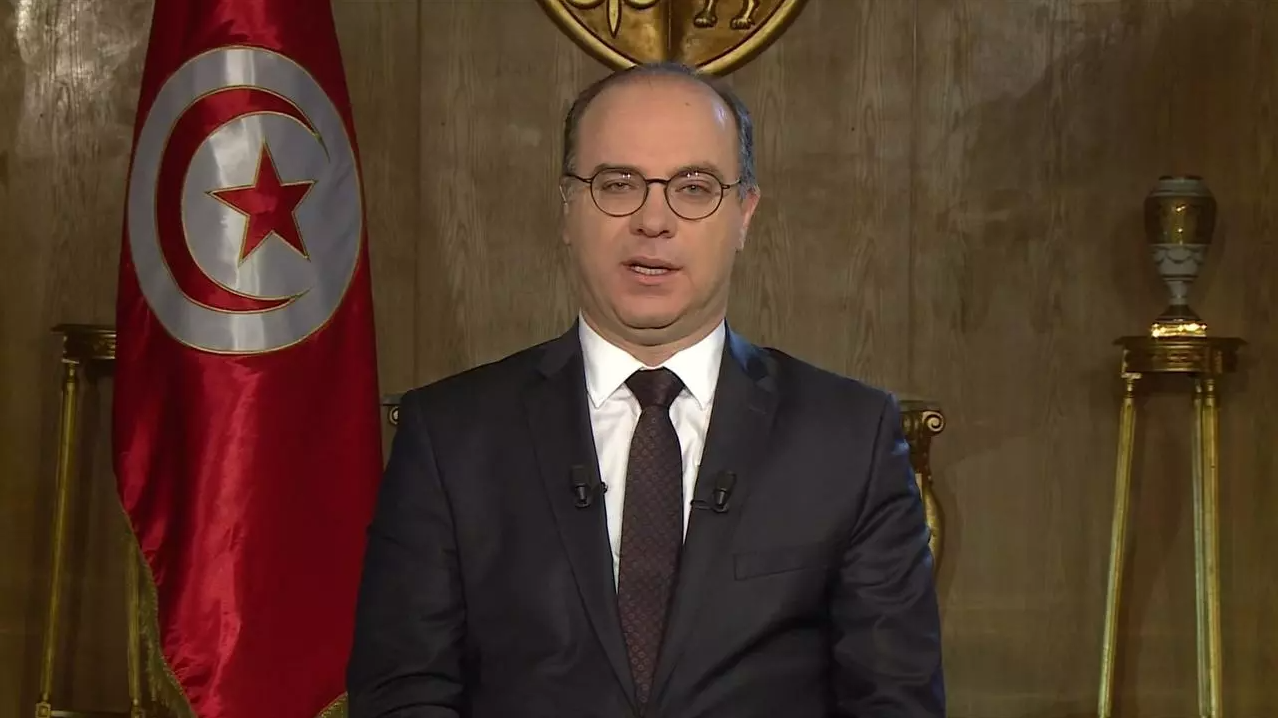 Is The War on Drugs Racist?

On the UN Day Against Drug Abuse and Illicit Trafficking, a parallel “Support Don’t Punish” campaign has revealed the colonial and race-based origins of drug prohibition.