The Saudi-led coalition has announced a one-month extension to the Yemen cease-fire in order to allow COVID-19 measures. 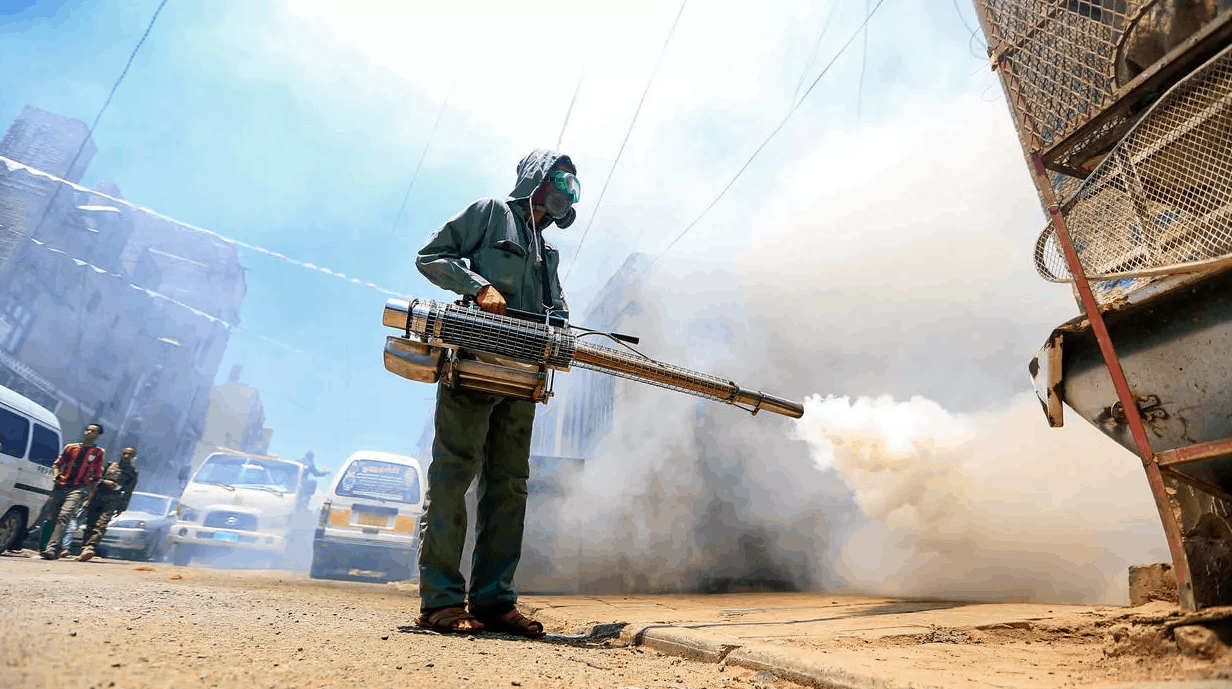 Friday, April 24, started with troubling news for Yemen. Houthi negotiators had rejected a Saudi proposal of a two week extension to the cease-fire on the day the tenuous truce was ending.

The Houthi delegation had asked for concessions from the Saudis, including the lifting of a five-year air and sea blockade. But hope remained for Yemenis as later in the day the Saudi-led coalition announced it would extend the cease-fire by a month.

The cease-fire was initially implemented following the call for a global cease-fire from UN Secretary General Antonio Guterres’ in response to the spread of COVID-19. The UN chief had asked for a global truce in order to allow potentially life-saving COVID-19 measures to be implemented in conflict zones like Libya, Syria, Yemen and others.

“The coalition reaffirms that there is still an opportunity to focus all efforts in order to reach a comprehensive and lasting ceasefire in Yemen,” spokesman for the coalition Turki al-Maliki told Saudi Press Agency.

But the cease-fire is anything but a guarantee that violence will stop in the war-torn country as several breaches of the existing cease-fire have been reported in recent weeks. As Houthi demands of a lift in the Saudi blockade on Houthi-occupied areas have not been met, it remains to be seen if the conflict will subside enough to allow COVID-19 measures to be implemented.

A conflict on the brink

Yemen has recorded its first case, but many experts fear the scale of the local outbreak is much larger. The already limited Yemeni healthcare system has been brought to the brink of collapse as years of war have reduced the chances of any effective response to a threat like COVID-19.

The conflict in Yemen has raged on since the 2014 overthrow of the Sanaa government by the Houthis, a tribal group from Yemen’s northern regions. A Saudi-led coalition was formed to fight the Shia Houthis who are receiving support from Iran, Saudi Arabia’s traditional foe.

The UN envoy to Yemen, Martin Griffiths had spent weeks negotiating with the opposing combatants to extend the cease-fire. The Houthi, UAE and Saudi negotiators had discussed a variety of plans, including the release of prisoners, reopening Sanaa airport and paying for essential civil services to recommence.

It remains unclear to what degree the announcement of the Saudi-coalition will concede on these issues, especially as the previous cease-fire was repeatedly breached. While significant doubts remain over the future of Yemen, its people will certainly feel a moment of relief after the current lull in violence could be extended by another month.