Saudi Arabia’s Human Rights Commission decreed it will abolish the death sentence for those who commit crimes as minors. 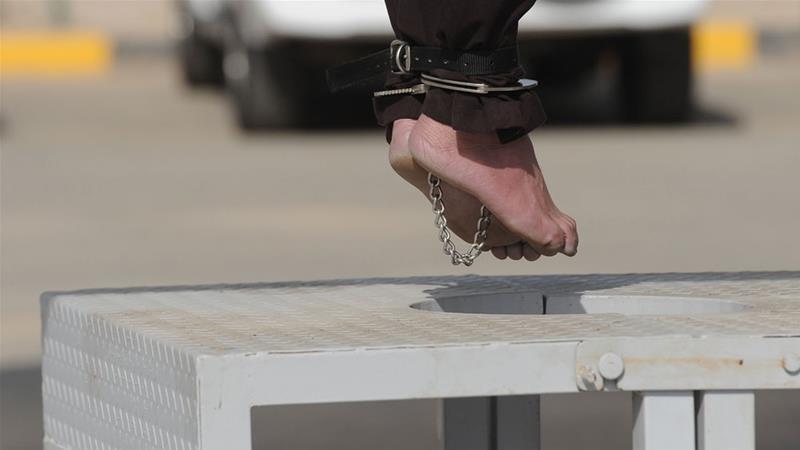 The Human Rights Commission (HRC) of Saudi Arabia moved on April 26 to end the death penalty for minors in another step towards modernization for the country, just days after the Saudi Supreme Court effectively scrapped flogging as a punishment.

Instead of facing execution, under-18’s who commit offenses “will receive a prison sentence of no longer than 10 years in a juvenile detention facility,” while those who would have been flogged will be subject to fines or jail time for their crimes.

“The decree helps us in establishing a more modern penal code, and demonstrates the Kingdom’s commitment to following through on key reforms across all sectors of our country,” said Alawwad.

Abolition of Death Penalty for Individuals Convicted of Crimes While Minors.#HumanRights #SaudiArabia pic.twitter.com/JgLvqGKi9J

Capital punishment and corporal penalties like flogging have been a consistent source of criticism and bad press for the Saudi regime led by figurehead King Salman. Despite some 70 reforms listed by the HRC, punishments like amputation for stealing persist in the kingdom, where the absence of codified laws allows judges to apply sharia law as they interpret it.

Amnesty International lists Saudi Arabia as one of the world’s leading user of the death penalty, alongside China and Iran. The human rights organization reported that at least one of the 184 people executed in Saudi Arabia last year was a minor.

“Saudi Arabia’s growing use of the death penalty, including as a weapon against political dissidents, is an alarming development,” said Amnesty International’s Clare Algar.

“On 23 April [2019], there was a mass execution of 37 men, 32 of whom were from Saudi Arabia’s Shi’a minority,” Amnesty said in its annual report on the death penalty released on April 21.

“They included 11 men convicted by the Specialized Criminal Court (SCC) of spying for Iran and sentenced to death after a grossly unfair trial,” the report said.

According to Amnesty, excluding China, 86% of executions carried out in 2019 took place in Iran, Saudi Arabia, Iraq, and Egypt combined. The Middle East and North Africa region saw a 16% uptick in the number of executions last year, with Iran executing over 250 prisoners, Iraq over 100, Egypt at least 32, Yemen around seven, Bahrain three, and Syria an unknown number of individuals.

Saudi Arabia has adopted a number of reforms and engaged in a concerted campaign to open itself culturally and economically to the world. The campaign has been spearheaded by MBS, whose credibility, along with the kingdom’s global image, was severely tarnished by the murder of dissident journalist Jamal Khashoggi at the Saudi Consulate in Istanbul in October 2018.