The Saudi three-phase-plan aims to reopen the economy, even as the number of coronavirus cases in the kingdom continues to grow. 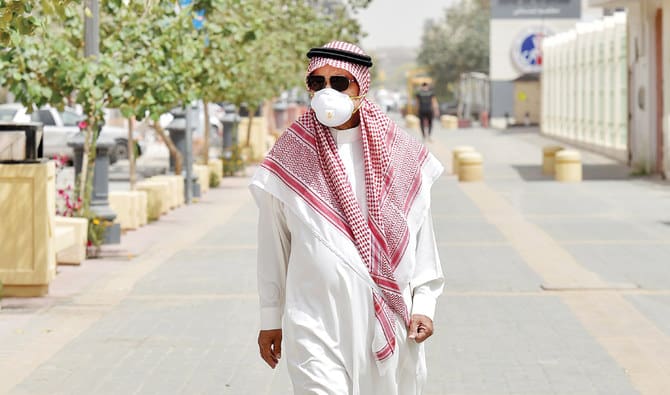 On Thursday, May 28, the Saudi kingdom officially started the gradual reopening of its economy. The country has suffered much from the combined misery of lockdowns and travel bans during a historic drop in oil prices, for which it was partly responsible.

The Saudi-led coalition in Yemen also has little good news to report while the results of Saudi actions to increase its market share in global oil markets remain foggyu.

Amid the geopolitical and economic instability, Saudi Arabia is still seeing the number of coronavirus cases increase. The country is the second worst-hit in the Middle-East, after Iran. Saudi Arabia now has had 78,541 cases after an increase of 1,815 was reported on Wednesday, May 27. The government reported 14 new deaths, bringing the Kingdom’s death-toll to 425 while 15,022 people have recovered.

In an effort to return the country to a state of normalcy, the government has proposed a gradual easing of restrictions through a three-phase plan. The country is currently in the first phase of the plan, which means its 24-hour curfew has expired and free movement in and between Saudi regions lifted between 6am and 3pm. Retail and wholesale stores are again permitted to operate within strict health guidelines to ensure social distancing and proper hygiene.

The second phase will commence on Sunday, May 31 when the curfew will be widened to allow movement from 6am to 8pm. Prayers will resume in mosques after being deserted throughout Ramadan and restaurants and cafes will reopen to the public. With transport restrictions lifted, people and goods will once again be allowed to flow freely within the country’s borders. The only painful restriction remaining is a ban on public gatherings of more than 50, meaning weddings and funerals will have to remain small in size.

On June 21, Saudi Arabia hopes to reach phase three, where it aims to return to normal life with few restrictions.

When restrictions are lifted across the country on June 21, Mecca will enter the second phase, allowing mosques to reopen, with exception of the Grand Mosque in Mecca, where only its imams and employees will be allowed to pray. Only when phase two has had the desired effect will restrictions in Mecca be lifted fully.

The extra caution applied to Mecca means Muslims hoping to make the Umrah or Hajj pilgrimage this year may have to wait for 2021. Saudi authorities have indicated a periodical review will determine when the religious will again be allowed to circle the Kaaba and fulfill their once-in-a-lifetime Islamic duty.