The WHO Director-General said countries “must treat this virus with the respect and attention it deserves,” as many countries used the event to cast blame on China. 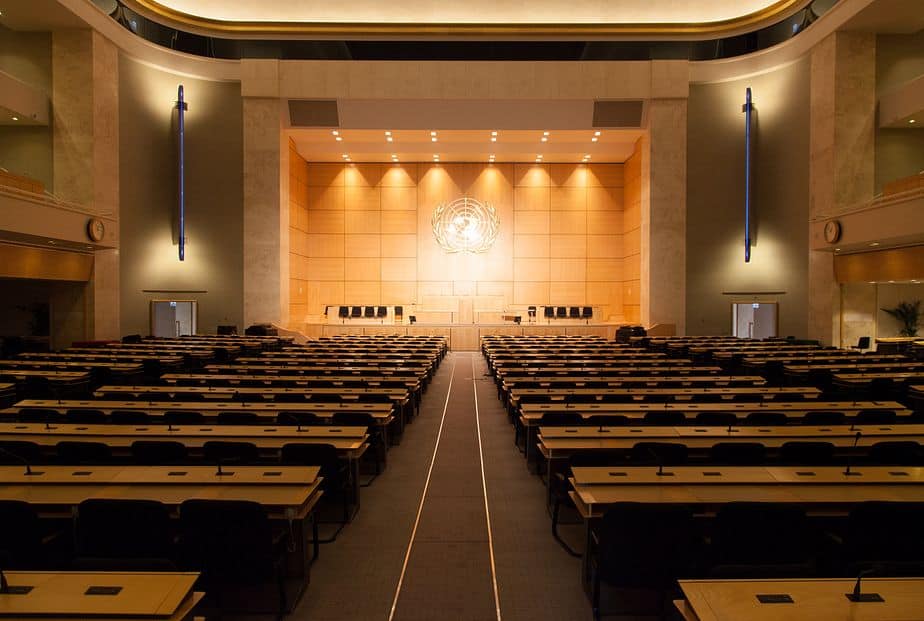 During the opening of the 73th World Health Assembly on May 18, Dr. Tedros Adhanom Ghebreyesus, director-general of the WHO, urged nations to work together against COVID-19. “We have come together as the nations of the world to confront the defining health crisis of our time,” the WHO chief told world leaders via video-conference.

The two-day event that sets policy for the WHO received unprecedented attention in the face of the global COVID-19 epidemic. What is normally an event to recommit support for the global health institute became a focus point of public frustration.

As medical professionals hope for an increase in cooperation and knowledge-sharing, politicians instead used the occasion to blame China for the crisis.

The WHO chief highlighted the impact of the virus while urging further commitment to resolving the crisis as a global community. “We come in grief for those we have lost, we come with concern for those still fighting for their lives, we come with determination to triumph over this common threat, and we come with hope for the future,” Ghebreyesus told the gathering of global leaders.

With many governments eagerly counting the days until a return to “normalcy,” the WHO urged leaders to not feel as if the fight is won by highlighting the possibility of a resurgence in cases. “It can operate in the dark, spread silently if we’re not paying attention,” the WHO chief said, warning that the virus could “suddenly explode if we aren’t ready.”

“For all the economic, military and technological might of nations, we have been humbled by this very small microbe,” the director-general said as he summed up the economic and human costs of the pandemic. He urged countries to be careful in lifting measures, saying “it’s precisely because we want the fastest possible global recovery that we urge countries to proceed with caution.”

As Ghebreyesus wrapped up his call for solidarity and collaboration, politicians endeavored to do the exact opposite behind the scenes. In the midst of a health crisis, 122 countries decided to spend valuable time calling for a resolution to produce a “systemic review of the world’s response to COVID-19.”

While such an investigation was bound to follow the crisis, many politicians appear to distance the process from their own failures to prepare for the crisis and implement unpopular measures.

In the US, the process is a “political opportunity for the Republicans,” according to Jeffery Wright, an analyst at Eurasia Group. “Blaming the virus on China gives them a chance to deflect blame for Trump’s poor response to the crisis,” Wright said.

What they fail to include is that many of their own governments also do not recognize Taiwan, out of respect for the one-China policy. Only fifteen countries, mainly Caribbean and Pacific island nations, officially recognize Taiwan.