Could the significant cut in aid position the Taliban as the 18-year conflict’s de facto victor? 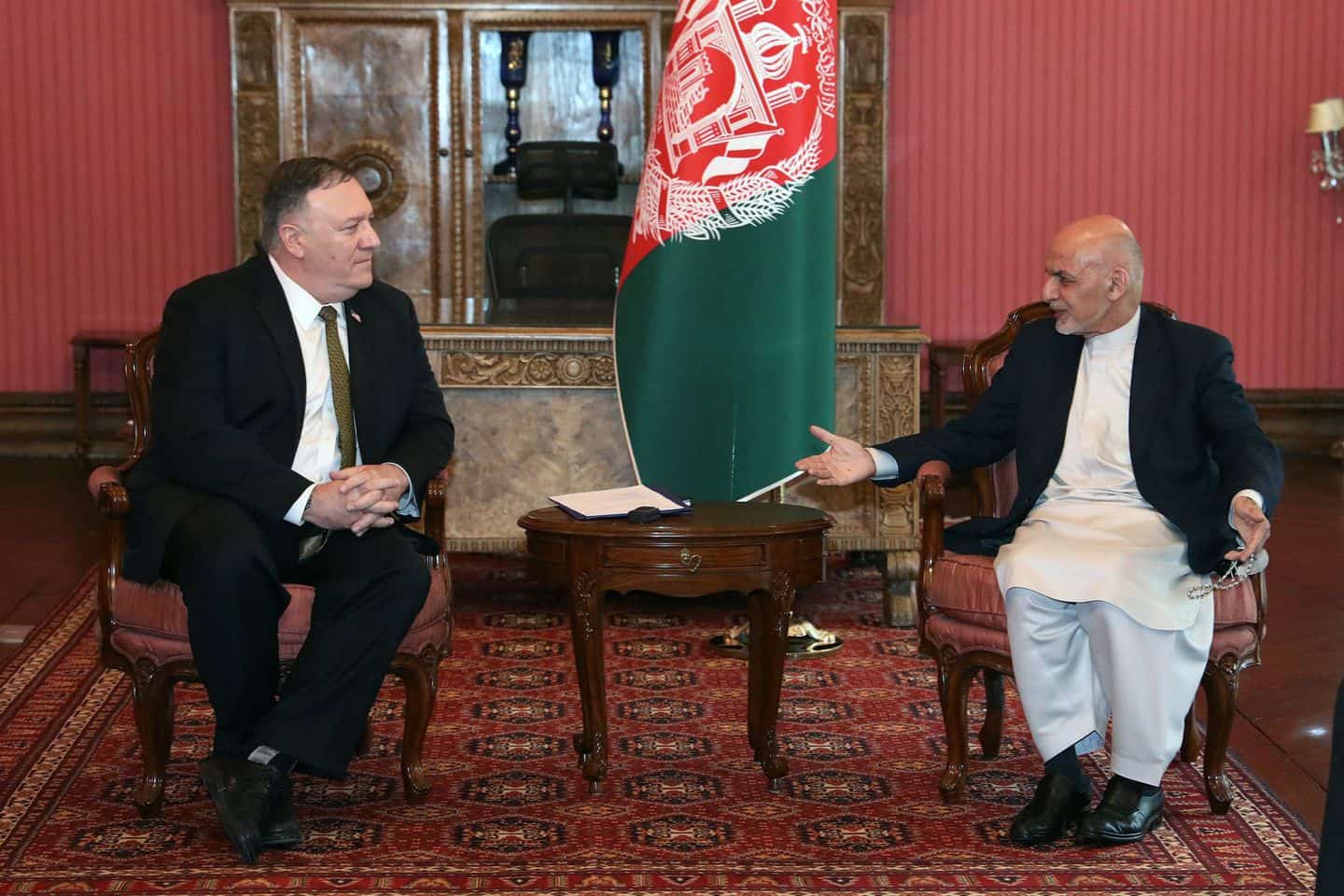 The United States has spent $1.5 trillion waging war, $10 billion on the Afghani “war on drugs,” $87 billion training security forces, $30 billion on reconstruction, and $24 billion on economic development. The US will spend an additional half a trillion dollars in interest as the Afghanistan conflict and reconstruction was paid for mostly by borrowed money. The proposed $1 billion cut may appear small in light of this historical spending.

For such a major investment, Afghanistan is anything but stable. Two presidential candidates claimed to win the September 2019 elections. There is no sign of a stable government coalition. US-Taliban agreements that preceded the now stalled negotiations complicated negotiations with the Taliban. A statement from the terrorist organization on April 6 accused both the US and the Afghani national government of violating the agreement’s terms. A reignition of nationwide violence is once again a realistic prospect.

The division in Afghani politics is reportedly the cause for the reduction in funding. Frustration over the impasse between President Ashraf Ghani and his opponent Abdullah Abdullah resulted in US Secretary of State Mike Pompeo announcing cuts on March 23. A statement from Pompeo mentioned the US is conducting “a review of all of our programmes and projects to identify additional reductions and reconsider our pledges to future donor conferences for Afghanistan.”

President Ghani has downplayed the effects of the cut, announcing in a televised address to the nation that the reduction in US aid would have “no impact on Afghanistan and its key sectors,” according to MenaFN.

The Kabul-based Biruni Institute disagreed in its recently released “Afghanistan Economic Outlook” report. The report highlighted the reduction in aid as one of three significant threats to the Afghan economy. On par with the threats of COVID-19 and the national political crisis, the report called the US cut “austerity measures” and considered it a grave threat to the economy.

The report highlighted the poor timing of the budget cut, recommending, “The United States should seriously reconsider its decision to cut its civilian grants to Afghanistan.” The Biruni Institute predicted significant consequences to the cut. “A reduction of grants at this scale will put the country on the brink of a full fledged economic and humanitarian crisis at a time when COVID-19 epidemic is threatening the country with deteriorating fiscal position.”

While President Ghani is trying to reassure his country, his earlier statements contradict the leader’s current display of optimism. In a 2018 interview the president told CBS, “we will not be able to support our army for six months without U.S. support, and U.S. capabilities.” A new threat emerged in the form of a pandemic that Afghanistan is wholly unprepared for, and weakening the power of state comes at a most inopportune time.

As US forces withdraw from the country and a deadlock continues to plague Afghani politics, this budget cut has the potential to deliver another blow to the national government. The weaker the national government is, the more power the Taliban will have. The only chance of brightening Afghanistan’s prospects now lies in its politicians.

The US can no longer “win” in Afghanistan. Only if Ashraf Ghani and Abdullah Abdullah manage to set their differences aside and form a united front in the upcoming negotiations will the Taliban not come out as the de facto winner of the 18-year conflict.