Opinions are divided in the Israeli Parliament as Netanyahu pushes for annexation amid disunity. 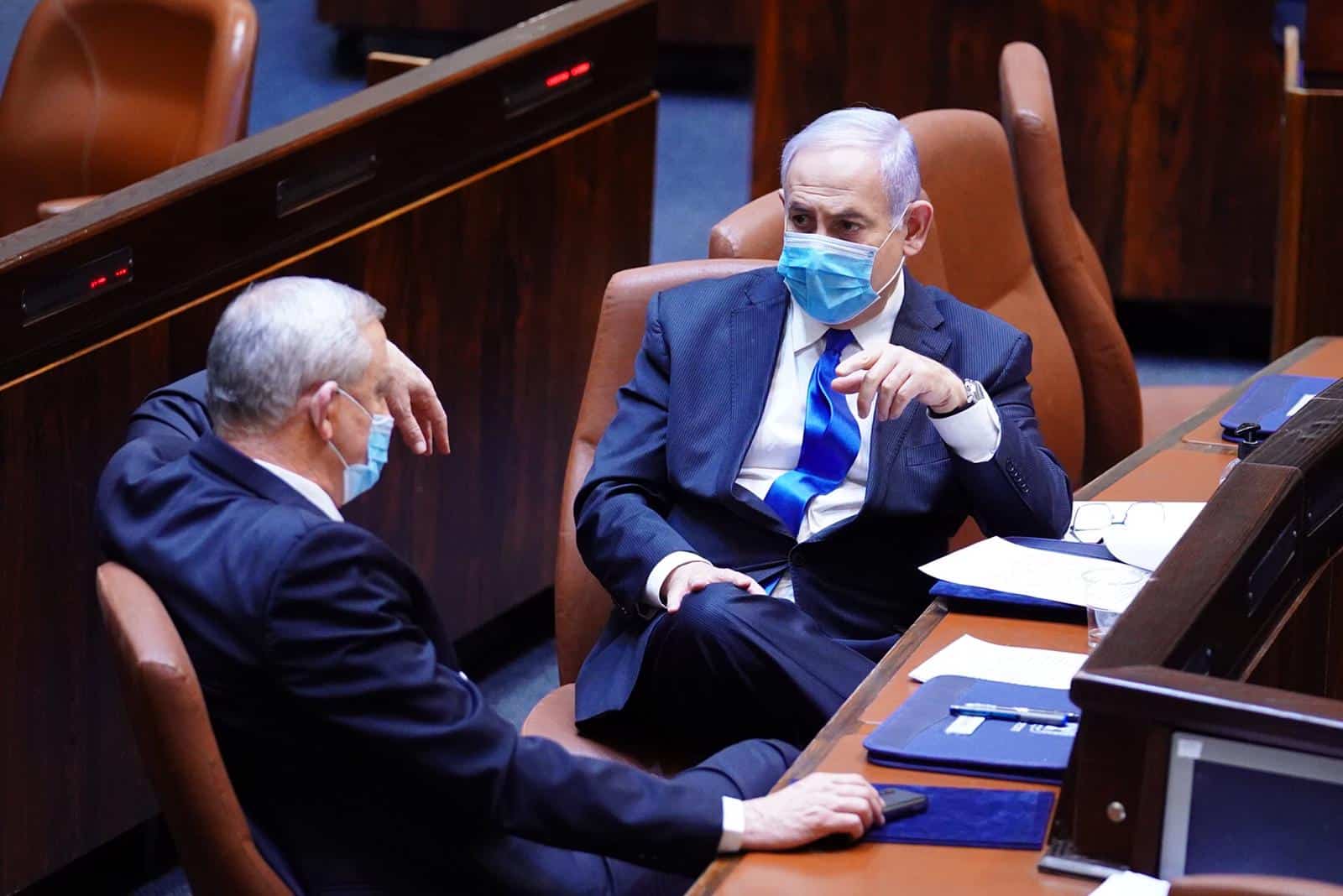 After three brutal and inconclusive election campaigns, Israel has finally formed a functioning government—but after Benjamin Netanyahu and Benny Gantz laid out their visions on May 17, Israel’s government looks anything but united.

Both Netanyahu and Gantz addressed Parliament, striking very different tones. Gantz proclaimed that the “greatest political crisis in our history is over” and that the time had come “to end the fragmentation and division.”

But even as the prime ministerial alternate spoke about unity, emotional parliamentarians shouted at him from their seats.

Benjamin Netanyahu, the newly sworn-in prime minister that will rule for 18 months, struck an altogether different tone. He started his speech by highlighting the cooperation between him and Gantz during the 2014 Israel-Gaza conflict, when Gantz was chief of staff of the army and Netanyahu was prime minister.

The freshly inaugurated prime minister emphasized the difficult path towards the forming of the current government, but struck a more combative tone when defending his actions regarding the COVID-19 pandemic. Eliciting shouts from parliamentarians, he compared Israel’s overall death rate to Britain’s daily death rate as evidence of the relative success of Israeli measures taken.

Yair Lapid, leader of the Israeli opposition, said that there is “zero trust between the partners, everything (is done) through lawyers and court debates, overriding the basic laws,” referring to Israel’s de facto constitution.

The opposition leaders had little faith the government could succeed as the partners “do not believe a word the other says.”

Tensions were high with only 44 days left until the start of a possible Israeli annexation of large parts of the occupied West Bank. Disregarding unified Palestinian opposition, Israel could be preparing to unilaterally “implement” a peace agreement to which only one side agrees, with support of the United States.

Netanyahu’s reference to his cooperation with Gantz in 2014 appeared to show that he expects his coalition partner to fall in line when hostilities recommence. But the “threat to annex Palestinian territory,” as the UN Security Council called it in February, appears to be real as Netanyahu used war-time rhetoric by promising a “glorious chapter in the history of Zionism.”

Israel’s prime minister invoked the existence of hundreds of thousands of settlers living in the West Bank as justification for annexation, even as the United Nations has declared all of these settlements illegal.

While Gantz appears to favor a delay in the process, Netanyahu, the man that Gantz tried to have convicted, could soon push Israel into conflict with the Palestinians and its eastern neighbor, Jordan.

A visit by US Secretary of State Mike Pompeo on May 13 reiterated the support of the Trump administration for Israel’s annexation plans. Israel appears to be using the unsigned Trump peace deal as legal support for its expansion plans with little protest from Washington, D.C.

Pompeo’s physical visit to Jerusalem, a rare sight amid the COVID-19 pandemic, highlighted the push for urgency from the US.

Israel’s new foreign minister Israel Katz called the Trump peace plan a “historic opportunity to shape Israel’s future” even as the proposal has been dismissed by Palestinians and much of the international community. Israeli and US leadership appear to be benefiting from pressure on both governments.

Trump appears to want a conflict in order to motivate his base ahead of the upcoming presidential elections. Cheered on by Israeli media, Netanyahu appears to want to realize his vision of Israeli expansion before his term ends in 2021.