The Musica Sawa festival offers a month-long digital fest with the aim to support a dwindling education sector in Lebanon. 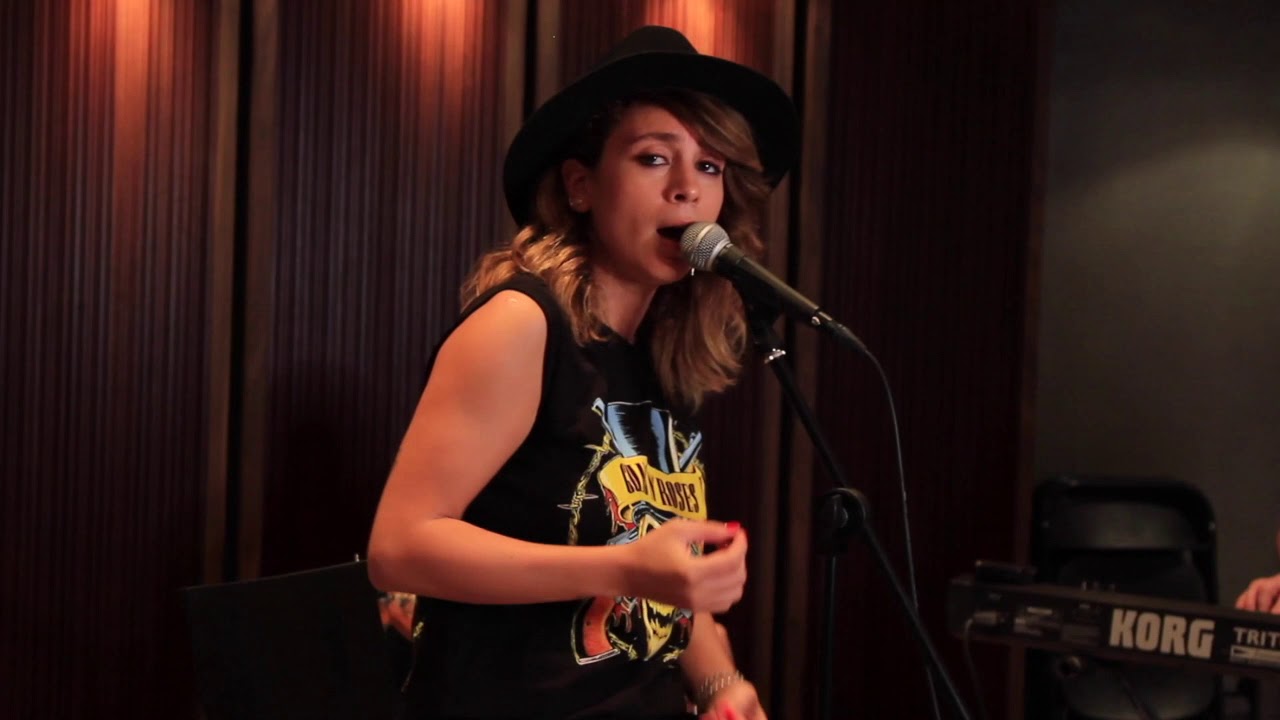 The coronavirus pandemic and Lebanon’s economic crisis are hitting all at once.

In recent weeks, the currency has lost nearly 70% of its value to the dollar in a tumble that has since sparked raging protests.

This is presenting an unprecedented challenge to the already struggling education sector, which is planning a series of dramatic layoffs and salary cuts.

Refugee students and students from unprivileged backgrounds have been particularly exposed in the downturn.

According to a Save the children report: 66% of surveyed students said they needed financial support as family members faced job losses. In addition, 90 per cent said any financial support would primarily go towards buying food and medicine.

The organization forecasts a surge in school dropout rates as families lose their jobs and can no longer afford to buy books or pay for transportation.

The report calls upon the Lebanese authorities and international community to “roll out social assistance packages for struggling families struggling, and to direct support to the education sector to ensure all children can remain enrolled and access improved remote learning methods”.

To help it mitigate the effects of COVID-19, the Lebanese parliament recently adopted a proposal to allocate LBP300 billion to the education sector.

Along with the government, local NGOS are a safety net for families hard-hit by the financial crisis.

Musica Sawa, a month-long digital fest to the rescue

Alia Atieh lives in France and Jana Saleh in Lebanon… Both women are Lebanese and both are passionate about music and arts and want to help their country, Lebanon, get through the financial crisis it’s currently facing…

That is how the Musica Sawa festival came to be. A music event bringing together local artists to support food and education relief in Lebanon.

In an interview with local Magazine “Agenda Culturel”, Alia Atieh talks about her motivations:  “I was driven by the desire to support the country, even more than before, and that’s how I came up with Musica Sawa. With a team in Paris and Beirut but whose heart is rooted in Lebanon, we have built together an initiative that would highlight artists from the Lebanese music scene and support local Ngos”

Every day and until July 20, exclusive musical performances are streamed online. From rock and pop to classical music… There’s a show for every musical taste.

The festival was originally supposed to host live concerts but those plans were scrapped due to the ongoing coronavirus pandemic.

Instead of rolling it over to next year, the organizers of the festival opted for an all-new virtual format.

This makes it accessible to music fans from around the world who can tune in to performances from household names such as renowned group “Mashrou’ Leila”, trio “Calamita”, or performances by Joy Fayad and Oliver Maalouf.

Adding to the surprise element, the artists line up is only revealed the morning of the performance. All shows are broadcasted and archived on the Musica Sawa Festival Facebook, Instagram and YouTube pages (@musicasawafestival), free of charge.

But keep in mind that this music festival is first and foremost a fundraising event, which encourages people to donate while watching the performances.

The collected funds will be given in full to:

Beit El Baraka, a local NGO whose mission is to provide food aid to struggling elderly. They also engage in “housing restoration and leverage three agricultural lands to guarantee autonomous food supply for many families”.

The proceeds will also benefit the School of Saint-Vincent de Paul, which “supports underprivileged children, of all backgrounds, and provides them with access to education from kindergarten to middle school”. The funds raised by Musica Sawa will partly cover tuition fees and will enable other investments, mainly in computer science hardware needs.

When asked why she chose to support these two charities in particular; Alia Atieh said: “this event should draw attention to magnificent projects carried out by local NGOs, which have completely replaced the State. We have chosen to support 2 associations this time, in education and in food aid, which are, in my opinion, the two pillars that we have to support in these times of major crisis”.