Morocco, Jordan and Tunisia enter state of emergency and lockdown to stop COVID19

The start of the weekend will signal the beginning of nationwide lockdowns in Morocco, Jordan and Tunisia as they step up their fights against novel coronavirus. 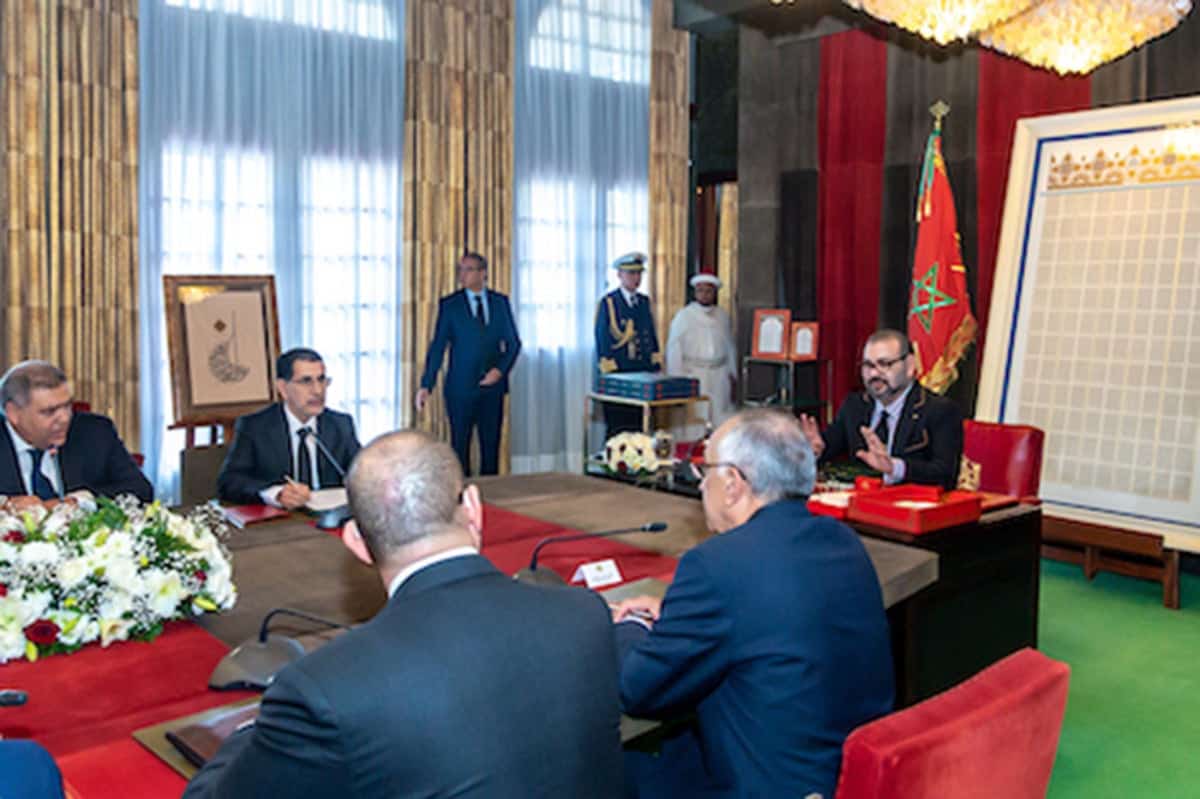 Authorities from Morocco, Jordan and Tunisia countries announced strict new measures to stop the propagation of novel coronavirus (COVID19). As of March 20, the MENA region has recorded 23 015 confirmed cases of COVID19.

Morocco’s security forces are mobilizing across the country and preparing to enforce the new state of emergency announced on Thursday, March 19 by the Ministry of Interior. Moroccans have been told to enter “sanitary isolation” and similarly to France, will be required to carry a permission-slip to justify leaving confinement as of 18:00 on Friday, March 19, under the new directive.

Citizens will only be permitted to access public spaces in order to perform essential tasks including buying groceries and medicines. Those working in vital sectors like supermarkets, pharmacies, banks, petrol stations, the medical sector, and telecommunications will also be allowed to go to work.

A nationwide curfew will prohibit all movement in the Kingdom of Jordan from 07:00 on Saturday, March 21 under the latest Defence Order issued by Prime Minister Omar Razzaz on Friday, March 20.

“The Public Security Department (PSD) will launch sirens tomorrow at 7:00 am, as the curfew takes place, in accordance with the Defense order No. 2,” the Kingdom’s official Jordan News Agency reported.

“Anyone who violates the provisions of this Order and the measures issued by the Prime Minister and the Minister of Defence shall be liable to immediate imprisonment for a period not exceeding one year,” Minister of State for Media Affairs Amjad Adaileh said.

The curfew will remain in place until further notice. Jordan’s coronavirus tally stands at 69 confirmed cases, with one recovery and no fatalities.

Tunisian President Kais Saied ordered a full lockdown “except in case of force majeure” during a televised address on Friday March 20. The new measures come in addition to the country’s existing 6pm-6am curfew enacted on March 18.

“All the state’s facilities will ensure vital services, including security and health services. Food supply will also be ensured and shops will remain open,” Saied stressed

The President added that “spaces will be dedicated to quarantine, requisition measures will be adopted to ensure the continuity of vital services, and large industrial zones will be shut down.”

It is not yet known when the lockdown will start going into effect.

Tunisia reported 15 new confirmed cases of COVID19 on March 20 and now has 54 cases and one fatality from the virus.