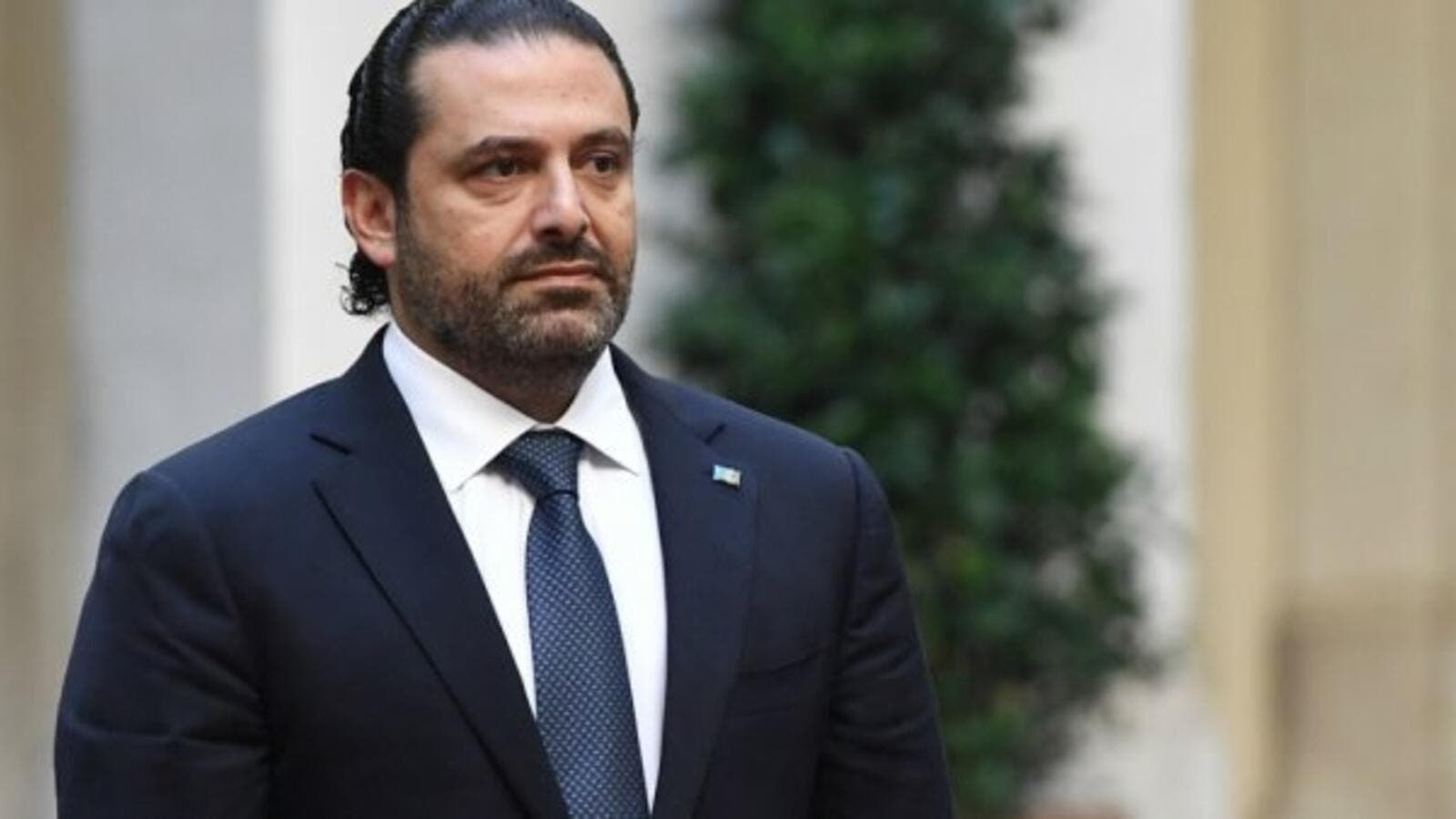 On June 17, former Hariri was returning to Beirut from a visit to the mountainous Beqaa Valley. He had visited Lebanon’s lush wine-producing region, 30 kilometers east of Beirut, to meet with Khalil Al Mais, a prominent Lebanese Sunni cleric.

As the 30-car motorcade of the former PM, who resigned at the end of October 2019, made its way back to Beirut, a witness reported seeing a missile crash into the ground, roughly 500 meters away from Hariri’s convoy. The motorcade was equipped with radar jamming equipment, which may have thwarted the attack.

Because the missile failed to hit its likely target, Lebanese security forces decided to keep the event quiet as the attempt on Hariri’s life came only days after the country saw a reawakening of national protests similar to those that ousted the former PM in 2019. Lebanese police considered the event to not constitute a “direct attack” as the missile had landed some distance away from Hariri’s convoy.

Hariri confirmed the June 28 reporting on the matter, saying on Twitter that he kept quiet because “the convoy was not subjected to any attack, and to prevent any exploitation in light of the prevailing tension.”

Top Lebanese officials like Hariri commonly travel with tight security measures in place, including the closure of roads and junctions on which his motorcade traveled. The Lebanese investigation into the matter is now focusing on the origin of the projectile.

“Security agencies are seeking to determine whether the rocket was fired by a drone or from a land base, in addition to the rocket’s type and caliber,” Al Hadath reported on Sunday. Lebanese radio station Voice of Lebanon reported that the Internal Security Forces had reported the projectile was likely a rocket fired from a nearby launchpad.

The event is likely to have shaken the former prime minister. Hariri lost his father, Rafik Hariri, on February 14, 2005, after he died during an assassination attempt. Similar to the attempt on Saad Hariri’s life, the attack came after Rafik Hariri resigned from the office of prime minister.

A Mitsubishi van filled with 1,800 kilograms of explosives detonated as Rafik Hariri’s motorcade drove past the Saint George Hotel in Beirut. DNA evidence the following year concluded that a young male suicide bomber had detonated the explosives that Lebanon’s first PM following its civil war.

The investigation and prosecution of Rafik Hariri’s death are still underway in Leidschendam, the Netherlands. The tribunal applies Lebanese criminal law and has accused four Hezbollah members in absentia. Hezbollah has claimed innocence and has instead blamed Israel for the death of Rafik Hariri.