Latest Coronavirus Victim, Tokyo Olympics 2020, to be postponed to 2021

After weeks of speculation the International Olympic Committee confirmed on Tuesday March 24 that for the first time in Olympic history, the Tokyo 2020 games would be postponed until 2021. 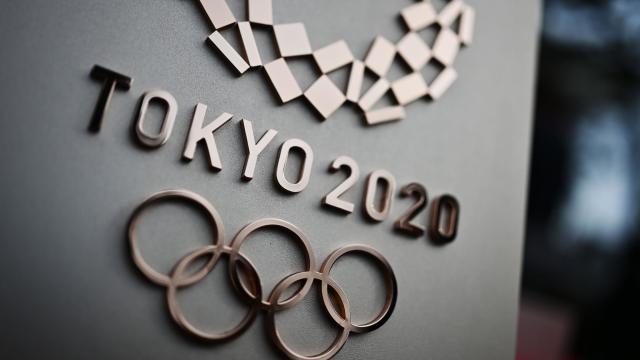 International Olympic Committee (IOC) President Thomas Bach and Japanese Prime Minister Shinzo Abe confirmed the sporting world’s fears at a joint press conference on Tuesday. The two announced that Tokyo 2020 would be pushed back until 2021 due to the global coronavirus pandemic.

After “a very friendly and constructive meeting” between IOC officials and Japanese government representatives, all parties agreed that postponing the games set to commence on July 24 was the only option, due the accelerating spread of the novel coronavirus worldwide. This will be the first time in the modern Olympics’ 124-year history that games have been postponed.

Bach praised Japan’s national COVID-19 response but said “the unprecedented and unpredictable spread of the outbreak has seen the situation in the rest of the world deteriorating.”

Tokyo 2020 joins a growing list of international sporting events canceled in the wake of the COVID-19 crisis. Other events include the Master’s Golf, French Open, and Euro 2020. As of March 24, there are 375,000 confirmed cases of the disease worldwide, including 14,500 deaths. The numbers are increasing rapidly.

“In the present circumstances and based on the information provided by the WHO today, the IOC President and the Prime Minister of Japan have concluded that the Games of the XXXII Olympiad in Tokyo must be rescheduled to a date beyond 2020 but not later than summer 2021, to safeguard the health of the athletes, everybody involved in the Olympic Games and the international community,” said the IOC’s statement.

The Olympic Flame will stay in Japan and the games will retain the name “Tokyo 2020” in order to provide “a beacon of hope to the world during these troubled times,” the IOC added.

On March 22, the IOC promised that a decision about the event’s future would come within four weeks and reassured the world that canceling or holding a scaled-back version of the Olympics was not in the cards. The IOC faced mounting pressure from Olympic committees, international sporting bodies, and athletes who have recently ratcheted up their calls for a quick decision on the future of the Tokyo 2020.