The billionaire and philanthropist who helped modernize Islamic finance has passed away. 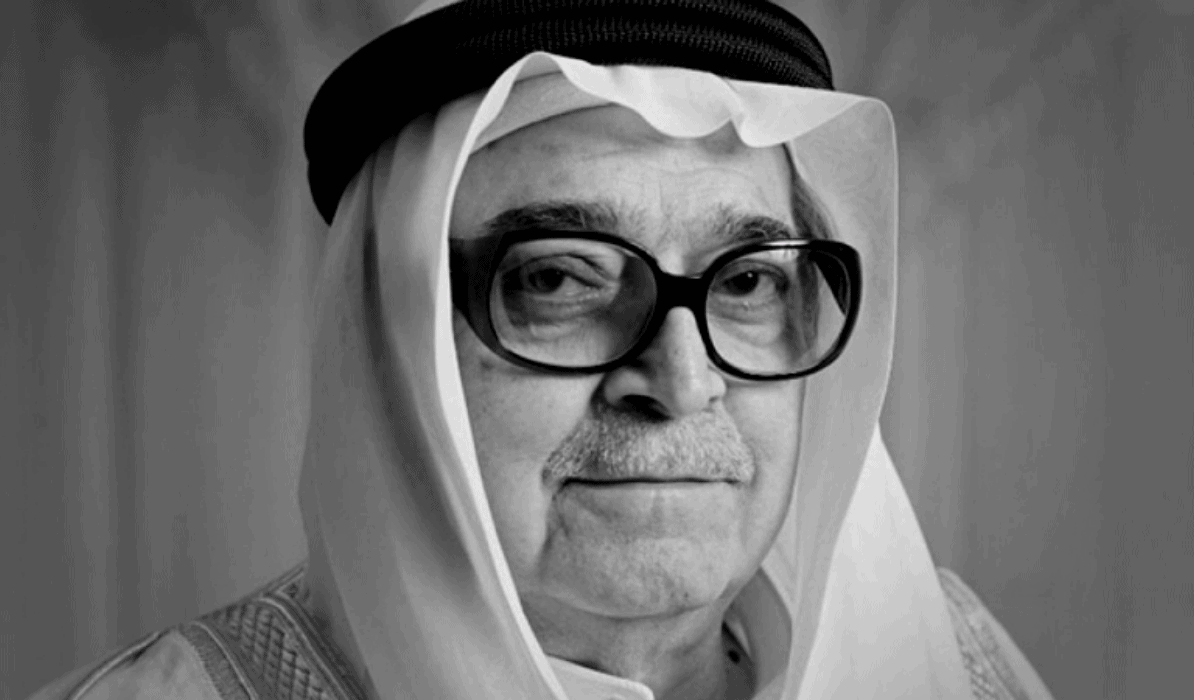 Saleh Abdullah Kamel, a prominent Saudi businessman and influential pioneer in Islamic finance, died at age 79 in Jeddah on Monday, May 18, after a lifetime of achievement and influence.

Born in Mecca, Kamel embarked on a career in finance at the age of 22. With just a bachelor’s degree in commerce under his arm, he set off on what would become a long and successful career that would leave a lasting impression on Islamic finance.

Kamel became known working for the Jeddah Chamber of Commerce. His efforts in encouraging trade between Islamic states and promoting the city’s harbor as an important port earned him the name “father of contemporary Islamic finance.” Malaysia presented him with the Royal Award for Islamic Finance in 2010 in recognition of his contributions to the field.

While Kamel proved a shrewd and efficient businessperson, his views on the use of taxation through Islamic principles stood out. He argued for efficient use of the Islamic concept of “zakat,” a proportional percentage of one’s income that should be donated to the poor. In a country with no income tax, Kamel used the concept of zakat to promote the social benefits of taxation.

Kamel estimated that the “total value of zakat” or the amount that could be “taxed” in Saudi Arabia amounted to roughly $260 billion, a sum that he urged to use to improve the living standards of Saudi citizens.

Kamel urged for zakat to be applied to real estate sales in order to generate revenue to improve economic conditions. “If we had collected zakat from real estate property we would not have faced housing or land problems,” he told Arab News in 2013.

Kamel was a firm believer that applying Islamic finance principles could stop the perpetual cycles of economic crises in modern-day financialized capitalism. Kamel told German chancellor Angela Merkel that economic crises could be averted by considering the Islamic hadith that says “do not sell what you do not own or possess,” which could outlaw speculation on commodity prices and stocks that cause booms and busts.

At 79, Kamel leaves behind an estimated fortune of $2.3 billion and a legacy of innovative thinking and genuine concern to apply religious principles to provide economic opportunities to the less fortunate.