Is Nuclear Energy a Viable Oil Alternative for the MENA Region?

Nuclear energy is carbon-neutral, technologically mature, and could present an opportunity for the struggling region. 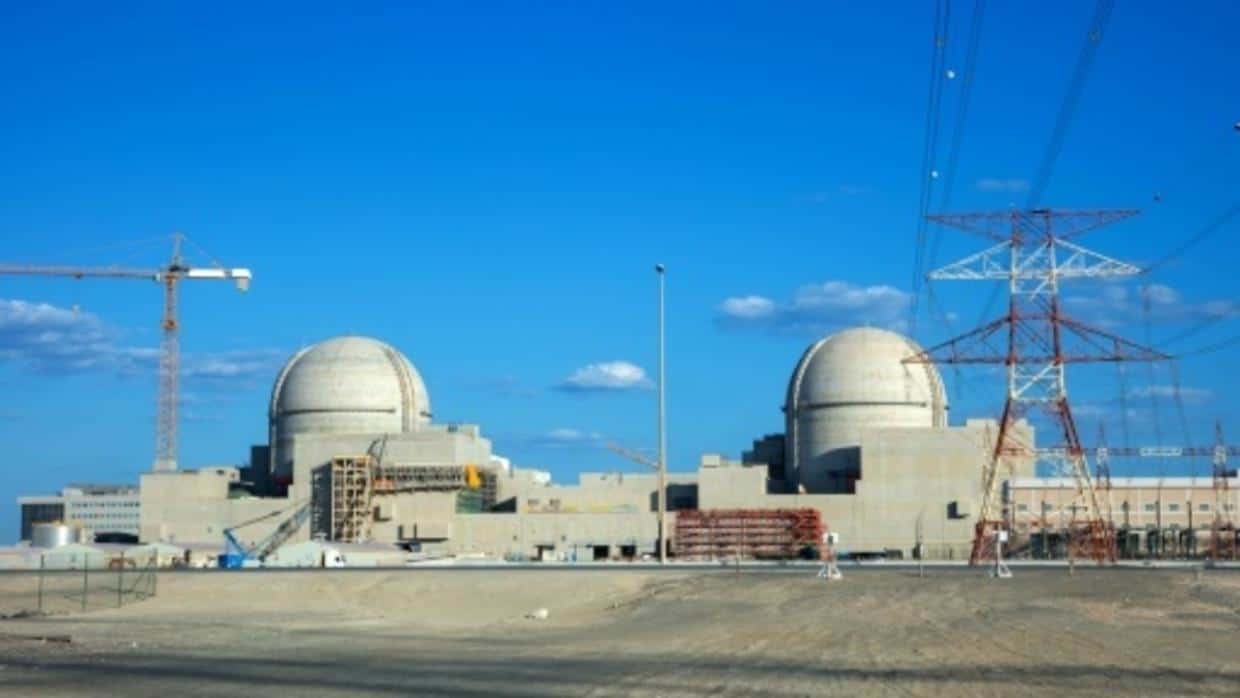 With oil-producing countries in crisis, the COVID-19 pandemic has once again shown that a dependence on income from oil revenue is a risky gamble. From Algeria to Iraq, national governments are confronted with the fickle nature of their main source of income. Aspirations to diversify oil-rich economies have resulted in futuristic aspirations but few tangible results that could tempt producers to turn off the tap.

The lower the price of oil, the more difficult it is to realize green technology. Prices of green energy skyrocket, in a relative sense, whenever oil prices crash and endanger progress to implement cleaner alternatives. Luckily for the MENA, one viable alternative exists that might allow the region to wean itself off hydrocarbons and instead produce sustainable green energy.

The often-undeserved fear of nuclear energy meant that MRI scan technology had to hide its nuclear aspects in order to avoid public opposition. The technology was originally called NMRI (Nuclear Magnetic Resonance Imaging) but the “N” was dropped because of public fears of anything deemed “nuclear.”

Protests in the 1980s predicted that nuclear power plants would present a direct danger to safety, and that installing them could make events such as the Chernobyl explosion a regular occurrence. Four decades later, the 450 nuclear reactors around the world have seen only one accident. Fukushima, Japan saw explosions and meltdowns within its poorly prepared reactors after an unprecedented earthquake.

Modern safety guidance for power plants would never allow both the location and cost-cutting that was seen at Fukushima, and newly built power plants would face more stringent safety measures than is expected of any oil or gas installations, where explosions do occur occasionally.

Nuclear waste storage has been problematic in the past. Both the US and USSR buried tons of waste in their deserts, without much consideration for safety. In contrast, modern storage facilities pose little threat and innovations in the recycling of nuclear waste mean alternatives exist.

France recycles its own nuclear waste in its North, where it manages to reuse much of the nuclear waste created by its power plants and military. Nuclear energy powers over three-quarters of France’s energy needs without releasing carbon dioxide or air pollution.

In contrast, Germany closing its nuclear plants resulted in an increase in carbon dioxide emissions of approximately 36 megatons per year, which have killed 1,100 people annually through air pollution.

Fears of misappropriating nuclear energy for military use appear to stem mostly from a fundamental misunderstanding of the differences between the fuel needed for each application. In order to produce nuclear weapons, nuclear material has to be compressed so much that it requires very different technology. Producing nuclear fuel is also not enough to create a weapon.

The advanced technology needed to actually produce weapons out of fissile material is well-protected and monitored by the International Atomic Energy Agency (IAEA). Producing a nuclear weapon therefore is not a logical “next step” if a country would build nuclear power plants.

The promise of nuclear technology could accommodate both increasing energy needs and a transition away from carbon emissions. As traditional energy producers, countries in the MENA region could benefit from long-standing economic links with energy-hungry countries, as well as having the expertise in operating advanced energy production.

Countries that do not traditionally depend on oil could benefit from a nuclear revolution by becoming energy self-sufficient instead of relying on foreign oil imports, and could even benefit from the associated recycling and storage of nuclear waste. Countries such as Algeria that cover vast swaths of uninhabited desert have plenty of space to build storage or recycling facilities and power plants.

The IAEA has itself published documents that highlight the potential benefits for MENA countries. If actors can guarantee safety and security, nuclear power could displace oil use, provide cheaper energy, and even support the region’s massive and energy-intensive desalination efforts to turn sea-water into drinkable water.

Several MENA countries have started to move towards nuclear energy. Countries that are planning projects or have expressed interests in nuclear development cover most of the region. Algeria, Kuwait, Egypt, Tunisia, Morocco, and Qatar have all expressed interest, while nuclear power plants are being planned and built in Turkey, Saudi Arabia, and the UAE.

While the West and China currently have an advantage because of their mature nuclear energy industry, the MENA region could technologically leapfrog foreign competitors by building state-of-the-art plants that are more efficient, cheaper, and safer than any of the models from the 80s and 90s that operate in Europe and the US.

While the technology holds much promise, weaning economies off their addiction to oil revenue will require a concerted effort. The promise of cheaper and cleaner energy for citizens of the region, and a sustainable outlook for the mid to long term, could position the MENA region to contribute to the global energy market and make a rapid leap forward.