It is difficult being a journalist in a country facing multiple crises. 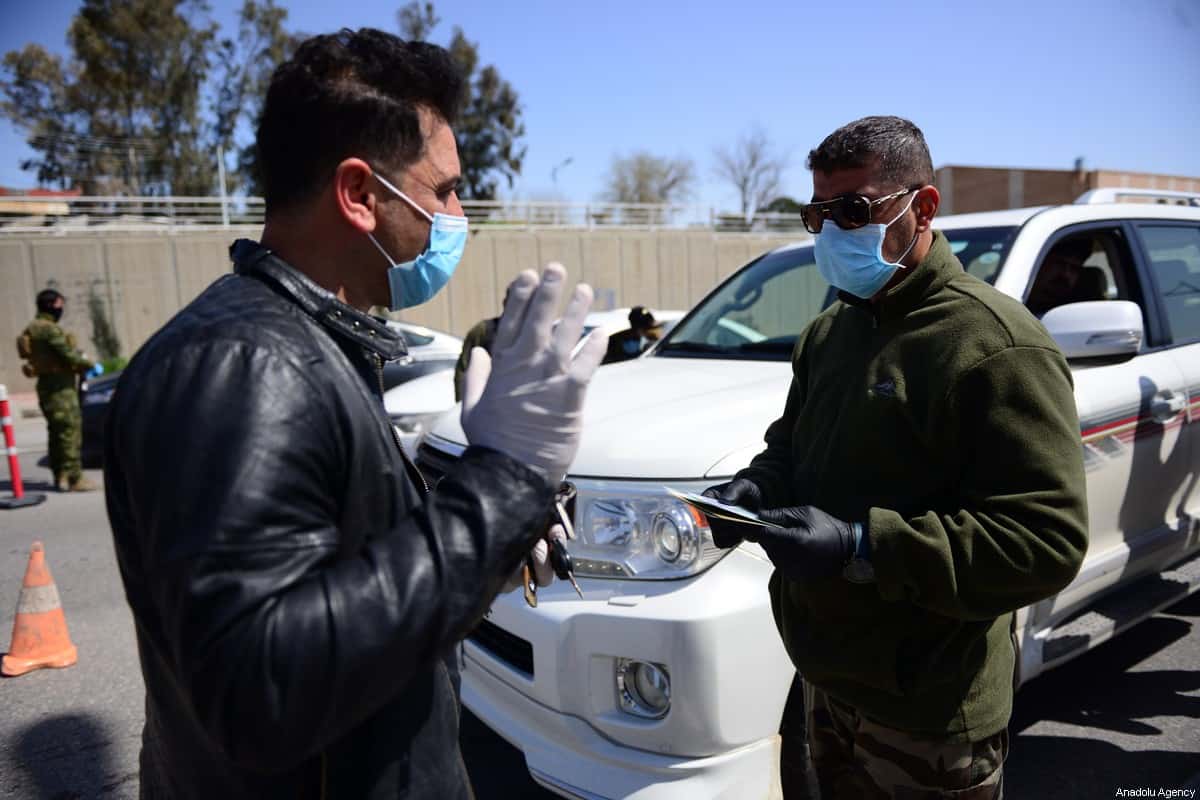 With Iraq facing concurrent and interconnected crises impacting its citizens’ health, security, and economic prospects, accurate reports by local media are more important than ever. Iraq features near the bottom of the 2020 World Press Freedom Index at number 162 out of 180 total countries, with journalism becoming increasingly difficult in the country.

Iraq has severely restricted freedom of movement for journalists, writers, and media staff during the COVID-19 crisis. Local checkpoints have blocked the media in Baghdad, effectively limiting the access that reporters need to cover stories.

The Iraqi High Commission for Human Rights (IHCHR) released on May 25 a statement demanding that authorities grant media and health personnel special exemptions to coronavirus restrictions. The IHCHR said the media constitutes a “cornerstone of awareness and education programs and the supervisory role it plays as the fourth authority.”

The statement prompted the government to respond without confirming when they would allow the press free movement. A spokesman for newly inaugurated Prime Minister Mustafa Kadhimi tweeted that authorities “consider the media a key partner in facing the [COVID-19] pandemic, along with the medical staff, and we have taken the necessary measures to facilitate the work of media professionals and journalists.”

Local authorities in Iraq’s Kurdish region appear to be silencing dissent after local security forces arrested eight journalists. The reporters had been covering a protest by teachers and government employees in Duhok in northern Iraq. Because of budget problems, the state has not paid government workers and teachers for four months and they were demanding a solution.

“The reason they arrest journalists during protests is because security forces engage in human rights abuses and they don’t want that to be under camera lenses,” Rahman Gharib, coordinator at the local Metro Center for Journalist Rights and Advocacy told VOA News. The local Kurdish authorities have abused their power in order to silence opposition and minimize protests, according to several sources interviewed by the outlet.

Iraq’s press also faces opposition from the public. On May 18, dozens of protesters attacked and looted the offices and recording studio of the Saudi Middle East Broadcasting Center (MBC) in Baghdad. The Committee to Protect Journalists (CPJ) expressed concern over the failure of Iraqi authorities to protect the Saudi press office. Protesters had expressed their anger over MBC coverage of a local militia leader and stormed the broadcaster’s offices.

“Iraqi authorities are utterly failing to protect broadcasters and media outlets from attacks by protesters or armed assailants who are taking the law into their own hands,” said Ignacio Miguel Delgado, CPJ representative for the Middle East and North Africa.

With journalists facing pressure from all sides, protecting and empowering local media has become more important than ever. With three journalists killed in 2020 alone, “Iraqi journalists risk their lives when they cover protests or investigate corruption, and the dangers have grown since the start of an unprecedented wave of anti-government protests,” according to a statement by Reporters Without Borders.