US and Iranian officials are playing to their national audiences by hiding meaningful diplomatic success. 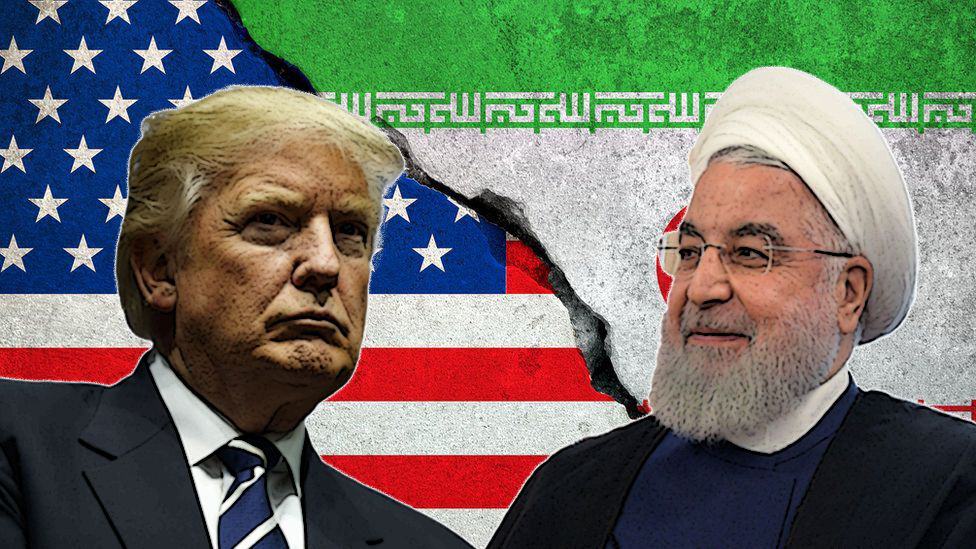 “All politics is local” is a common expression used in American politics. That even important foreign policy moves are influenced by national politics is becoming more and more clear, as Iran and the US desperately try to hide a moment of friendly cooperation.

A prisoner exchange that could be lauded as a moment of shared empathy and cooperation received no such attention as both countries down-played the event. The eye-opening turn of events highlights how much of the geopolitical posturing between the nations is done to placate local voters.

The unexpected act of diplomacy stands in stark contrast to the bellicose rhetoric usually employed by diplomats from both nations. It all started when Iran publicly called for a prisoner-exchange in which it would demand no preconditions or negotiations. The request did not receive an immediate response, prompting Iranian politicians to paint it as an example of American unwillingness to cooperate with the Islamic republic.

Ali ‘Ebad’ Rabiei, a former minister and intelligence officer, acted as the Iranian government’s spokesman saying: “We are prepared to discuss this issue without any preconditions but the Americans have not responded yet.”

The spokesman mischievously highlighted the US’ difficulties in containing the COVID-19 pandemic, similar to how US officials had done previously about  the pandemic in Iran.

As the days continued, the Iranians clearly did not expect the prisoner swap to materialize as it continued to press its point. On a government website, Rabiei again pitched Iran as the ‘bigger person,’ prioritizing health over politics.

“We have stated our readiness to discuss the release of all prisoners without preconditions,” Rabiei announced, “but Americans have not responded yet. It seems to us that Americans are more prepared than before to end this situation.”

But behind the scenes, something unexpected was happening. While normally any communication between the two nations is done through a third party, US officials indicated that no such mediator would be necessary.

The Swiss mediator who facilitated a 2019 prisoner exchange between the two nations would not be required as a Trump official had already launched direct communication with Iran.

Ken Cuccinelli, the director of the United States Citizenship and Immigration Services directly communicated to Iran that all it had to do was send a plane to pick up its citizens. The response, sent through social media, was an unprecedented form of direct communication with the Iranian regime.

But the breakthrough in humanitarian cooperation revealed that, even in the midst of a global health crisis, the two nations cannot stop playing politics. Cuccinelli’s revelation that the US would be open to an unconditional prisoner swap, was couched in combative language. “We have 11 of your citizens who are illegal aliens who we have been trying to return to your country,” Cuccinelli tweeted, in an effort to make the friendly diplomatic exchange sound combative.

The phrasing of the tweet prompted Indian publication the Week to call the act of cooperation “a new front in their bitter relationship,” producing exactly the response the US official had undoubtedly hoped for. An unmediated prisoner exchange without the need of a third party could hardly be considered an escalation, but the event highlighted the extent to which US-Iranian geopolitics are influenced by national politics.

The initial Iranian bluff had clearly tried to paint the US as the heartless and uncooperative party, while the US response acted as if it was ‘getting rid’ of prisoners that are normally a valuable commodity.

The strange events unfolding reveal how both countries’ politicians appear trapped by their combative national narratives against the other, now fearing that they look weak by having achieved tangible, meaningful diplomacy.