A man’s exceptionally quick response to an emergency saved his children and house. 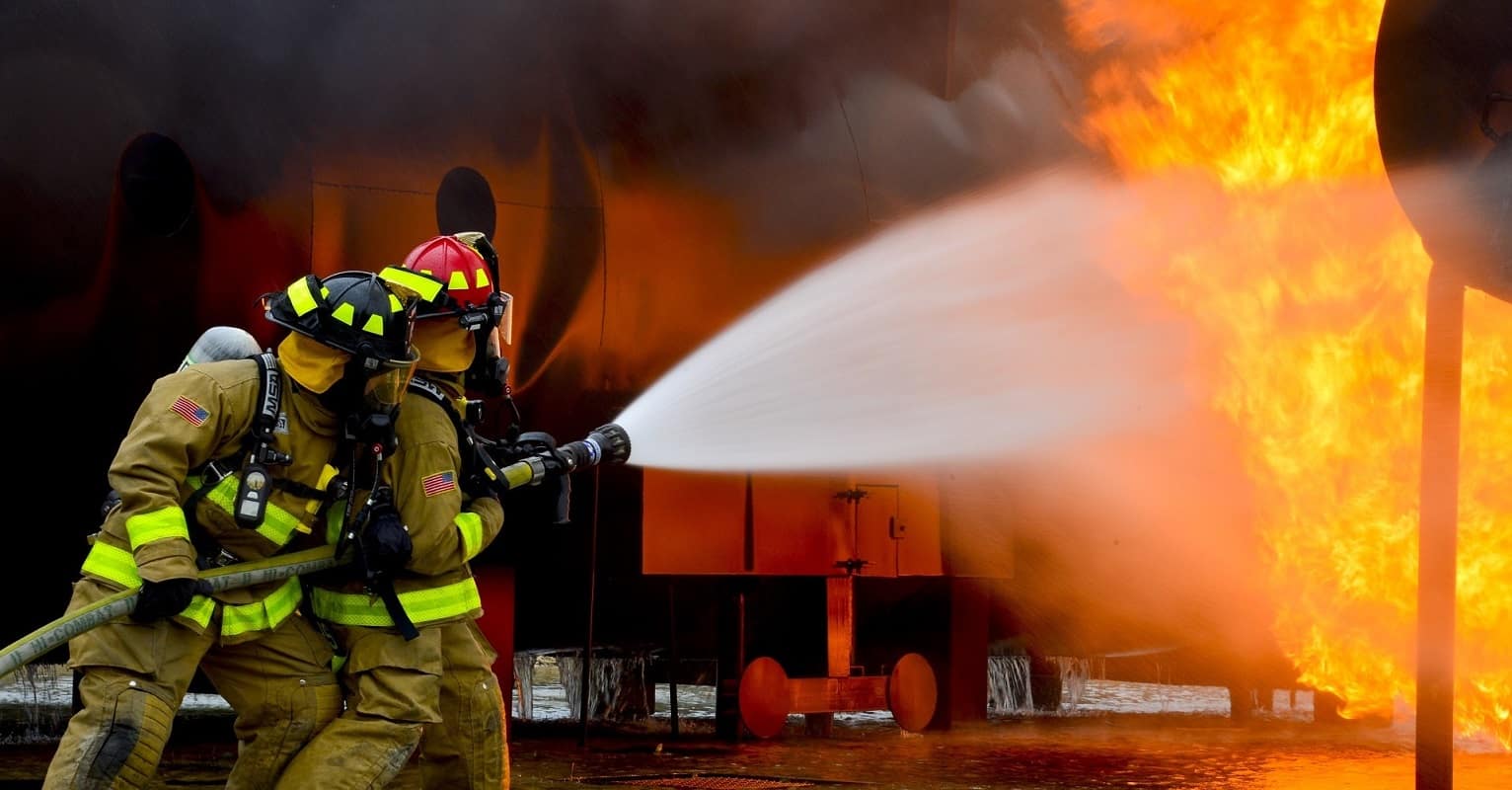 On Saturday, May 23, the town of Al Hili to the east of Abu Dhabi was resting in anticipation of the first day of Eid al-Fitr celebrations. With the UAE in the final days of its strict lockdown and Ramadan ending, the occasion must have been jubilant. But as a yet-unidentified family went to sleep, one daughter forgot to properly close their propane gas tank.

After sharing the nightly iftar (breaking of the fast) meal, the family had settled down to sleep. At 2 a.m., the mother woke her husband, as she had noticed large plumes of smoke coming from their kitchen.

What followed was a case of quick thinking and heroism: The man rushed to turn off the electricity and evacuated his wife and six children as the blaze raged in the kitchen. The man called the authorities, who arrived promptly.

When local firefighters and civil defense teams arrived, they were shocked to find the family waiting outside while the man remained inside the burning house. Fearing the worst, a firefighter rushed in, only to find that the man was alive and actively fighting the blaze. Even as the flames spread, the man had continued to fight the giant fire as it ravaged the family’s house.

As the professionals unrolled their fire hoses, they saw that the man had doused almost half of the large blaze. The man was finally able to rest as the fire fighting crew took over to extinguish the remainder of the fire. The man’s heroic intervention saved his family’s life and prevented a massive loss of property, with observers commending his act of bravery.

Temperatures are increasing following the end of winter in the UAE. The local cool season lasts from October to April after which temperatures rapidly increase to a maximum of 55 degrees Celsius at summer’s peak in August.

Because of the intense heat, Abu Dhabi officials stress the importance of storing and using gas cylinders in a safe way. “Home owners and restaurants should ensure the safety norms of cooking stoves, check gas pipes and not leave the cylinders exposed to sun rays,” local officials told the Khaleej Times.

Keeping gas cylinders away from the sun can prove vital as exposure to sunlight could heat up the cylinders and cause an explosion or fire in the region’s exceptionally hot climate.

“Families should always close gas cylinders before leaving the house. They should not be placed near emergency outlets or glass doors,” authorities said. Abu Dhabi authorities are spreading awareness, as it cannot depend on such amazing acts of heroism alone.