How Trustworthy is COVID-19 Reporting in Authoritarian States?

Several Middle Eastern countries have accused each other of misreporting cases and deaths. 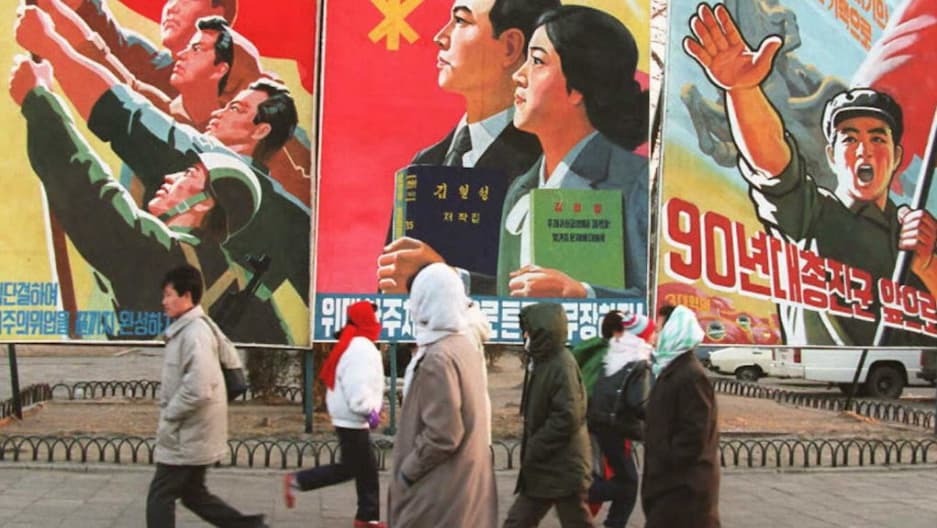 “We are governed, our minds are molded, our tastes formed, our ideas suggested, largely by men we have never heard of.” This is how Edward Bernays, the self-styled inventor of modern public relations, describes our current predicament. His field used to be called “propaganda” until the experiences of two world wars dirtied the term.

In essence all communications have a certain goal. When it comes to government communications, this goal is well established in advance and shapes the message. In the current COVID-19 crisis many countries are doing their utmost to keep their populations reassured and calm. In countries where the political elite are stronger than the scientific community, the reported number of cases and deaths can become propaganda in itself.

In the midst of chaos and confusion, statistics provide a satisfying assurance of control. A quick glance at data provided by the World Health Organization (WHO) or Johns Hopkins University can make the difference between panic or calm, but many are doubting the data provided by the world’s authoritarian regimes.

North Korea has reported no cases as of April 6, even though its proximity to China and South Korea indicate the communist dictatorship must have a significant number of infections. US intelligence agencies are questioning the reported totals from both Iran and China, according to the New York Times.

Turkey could have half a million more infections than publicly announced. Iraq and Egypt have both expelled reporters over claims that their numbers were misreported. Russia is quietly dealing with its own outbreak, sharing little trusted information with the outside world.

In many of these nations, the real numbers might not be clear even to their own governments. The difficulties in procuring reliable test kits and the possibility to screen populations in lockdown mean many governments struggle to understand the scale of their national outbreak.

The lack of testing provides authoritarian regimes with an alternative solution: Present the limited amount of cases detected as the total number. Because of limited testing, the amount of cases will be lower, and it will seem that all is well within the country’s borders.

Confusion and uncertainty in this early stage of the COVID-19 pandemic benefit authoritarian regimes. Massive amounts of testing underway in the US, EU, and East Asia might soon reveal their ploy. As numbers change from “X amount of reported cases” to the percentage of tested people that have been infected, much more will become clear. Until then, be wary of propaganda.