Global Markets Are Crashing: Is a 2020 Recession at Hand?

Decisive action by central banks could minimize the impact of current financial woes. 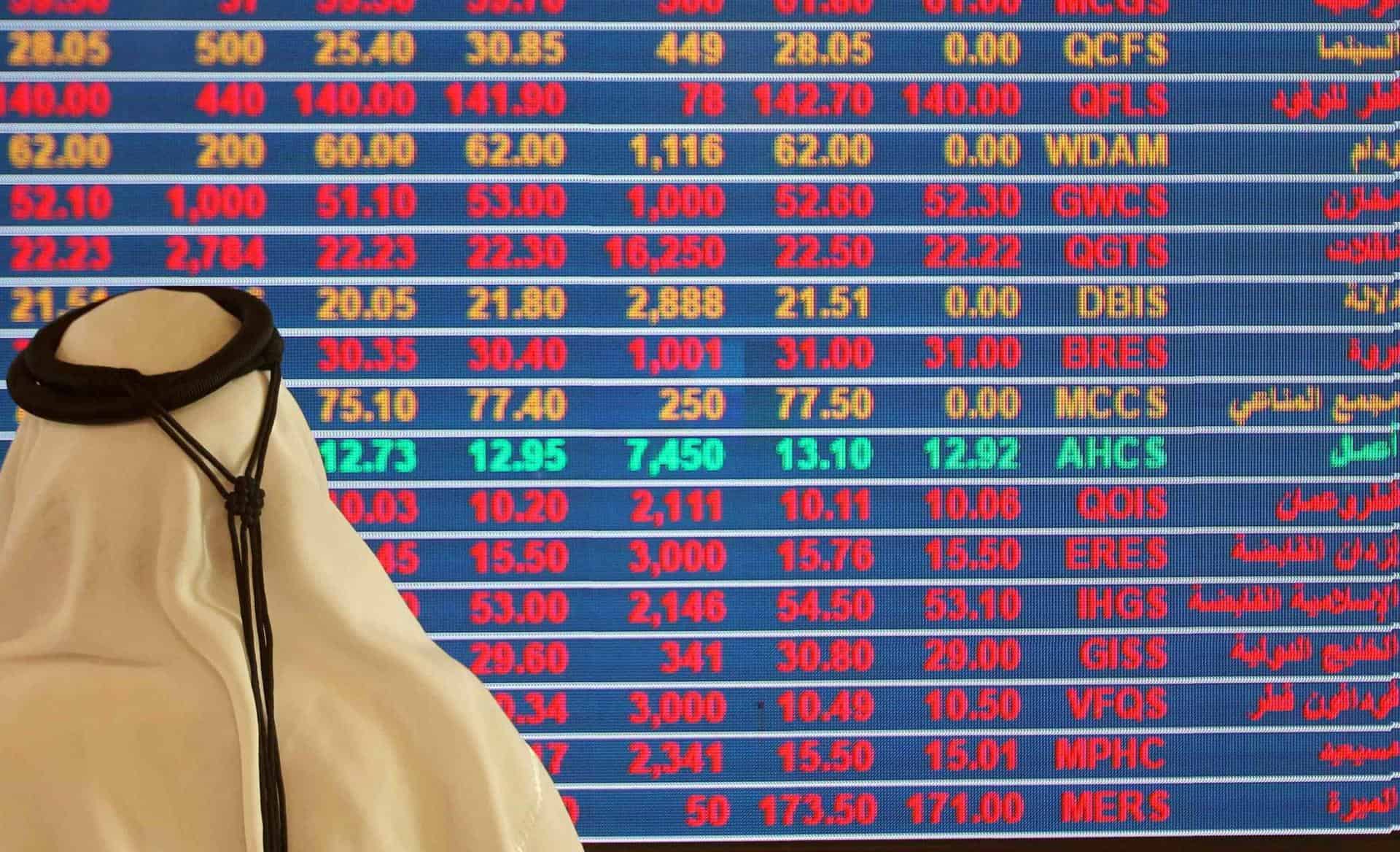 For years, financial experts have been predicting a ‘correction,’ a technical term for financial markets crashing after having been artificially high for too long.

These artificially high prices, what economists call a ‘bubble,’ result in a market where unwarranted optimism leads to prices going up without much of a connection to reality. In 2008, it was the collapse of US real-estate markets, where house prices had continuously gone up with no true link to the actual value of houses increasing.

In 2020, markets are tumbling for a different reason, but with potentially similar results as in 2008.

CNN’S global economic analyst, Rana Foroohar, described the current collapse in stock prices as a ‘perfect storm’ as the long-overdue correction is triggered by a fall in oil prices combined with a sudden evisceration of global tourism.

Many economists will be eager to put the full blame of the crash on the global coronavirus (COVID-19) outbreak, but in reality, a plunge in commodity and stock prices was inevitable.

One of the largest ‘bubbles’ to burst is the global corporate debt bubble, which the US Federal Reserve and the International Monetary Fund have been warning about.

In October 2019, the IMF warned that “prolonged low-interest-rate environment in advanced economies has encouraged risk-taking, including among institutional investors, (leading) to a continued build-up in financial vulnerabilities.”

What does this have to do with oil prices and COVID-19, you might wonder?

The danger of a corporate debt bubble is that when stock prices fall, like they are now, it becomes clear how much of those stocks were purchased, or propped up, by borrowed money.

For years, central banks have been pumping trillions of dollars into the system, a practice called ‘Quantitative Easing,’ in order to recover from the 2008 crash. However, when markets had recovered, central banks continued the practice in order to not anger investors and politicians who were benefiting from the longest bull market in a long time.

One of the more painful memories of the 2008 financial crisis was the resulting ‘bailouts.’ While people around the globe were losing their houses and jobs, governments gave billions of ‘stimulus’ money to banks and industry.

Many experts believe the current recession will be intense but brief, as governments are once again expected to hand out dizzying amounts of money. In theory, some of this money could go to citizens in trouble, through large public works that provide well-paying jobs, subsidies, unemployment insurance or short-term loans for small businesses. This is how the US spent its way out of the largest economic crisis in history in the 1930s.

But recent lessons have taught that stimulus money will likely go straight to giant financial corporations and industry, in order to ‘protect jobs and consumer savings,’ through the sale of bonds and reducing already-low interest-rates while purchasing oil to increase national oil reserves and stabilize oil prices.

There is one hopeful note, however. As crashing markets have been attributed to the novel coronavirus and its effect on commodity prices, any news of a vaccine or a global reduction in new cases could start a rebound effect.

Markets are influenced by emotion and trends, and a string of good news regarding the virus could create enough optimism for markets to recover. It might take a while, but short-term stimulus and effective measures to limit the damage of a recession could result in a quick recovery.

After a decade of cheap credit, a correction in asset prices was due. Smart and decisive action by central banks across the world, that avoid re-inflating existing bubbles, should determine whether we are in for a short-term recession or a significant global financial crisis.