Despite a ceasefire between Erdogan and Putin, Syrian regime forces continue to strike Turkish targets. 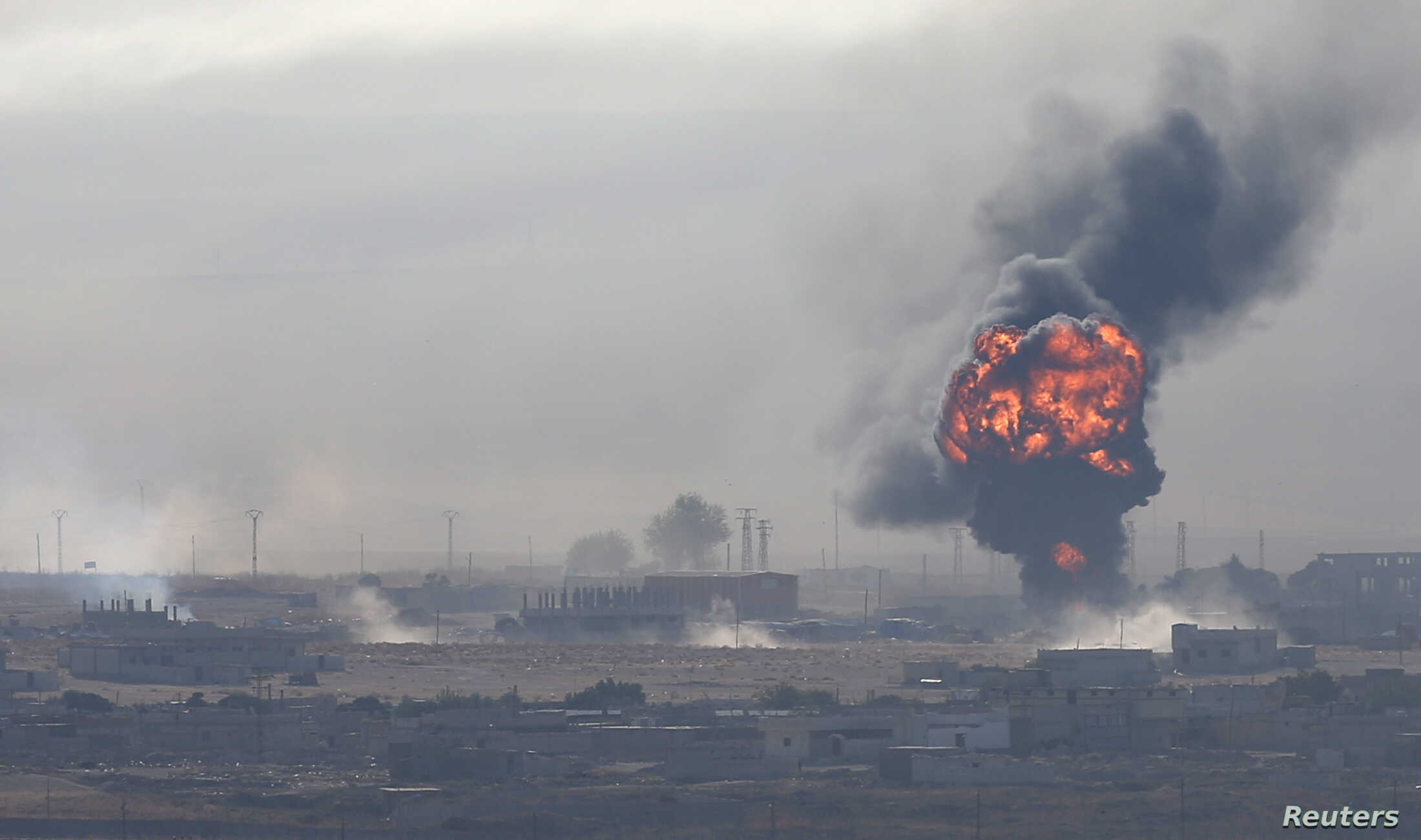 Two Turkish soldiers were killed and another one injured on March 19 in two separate explosions on the Allepo-Lattakia (M4) road, in Syria’s Idlib province, marking the first Turkish fatalities since March 5.

Turkey’s Ministry of Defence announced that “some radical groups” carried out the deadly missile attacks and Turkish forces responded by opening fire on various targets in the area.

Earlier on March 20, two explosive devices hit a Turkish military convoy on the M4 road near the village of Mambel west of Idlib.

Turkish forces have also combed the area and bombarded regime-held sites south of Idlib with heavy artillery, amid accusations by the organization “Guardians of Religion” loyal to “Al Qaeda” of carrying out the attack, according to the Syrian Observatory.

On March 18, the Turkish army removed the dirt berms on the M4 road near the city of Jericho, in response to Russian accusations that Turkey was slow to remove obstacles to the conduct of joint patrols on this road, under the recent ceasefire agreement between the two sides.

Meanwhile, Turkey introduced new reinforcements to Syria at midnight March 19, which were distributed to different locations.

Syrian regime forces continue to bring large military reinforcements supported by foreign militias to focal points of engagement in Jabal al-Zawiya, south of Idlib, especially areas that recently came under regime control and areas close to points of direct confrontation with the opposition.

Field sources suggest that Turkey and Syria’s advancements could pave the way for new military action in the area as Russia moves to control the entire M4 road.

Since March 15, the ceasefire has included joint patrols on the M4 road and established a safe passage six kilometers north of the road and six south of it.

The agreement followed months of escalation in Idlib, during which Syrian regime ariel bombardments killed 33 Turkish soldiers in late February.