Marking the conclusion to Ramadan, Eid al-Fitr celebrations start today for many Muslims around the world. 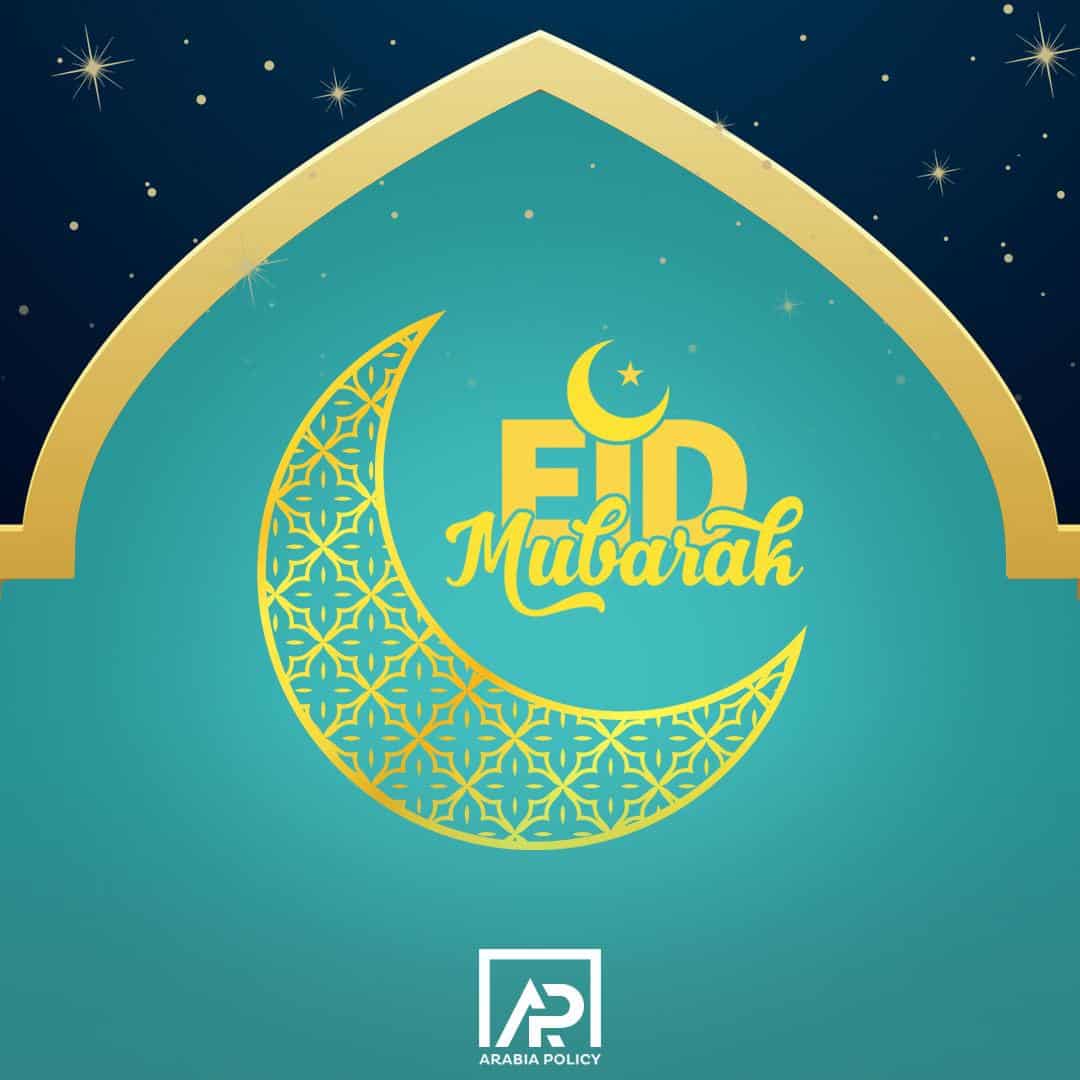 Eid-al-Fitr is often celebrated on different days, depending on the sighting of the crescent moon that indicates the start of a new lunar month. But in a rare occurrence, most Muslim countries will share the same day, Sunday, May 24 to celebrate the festival.

The rare event marks a fitting conclusion to a particularly difficult Ramadan in 2020. Measures implemented to limit the spread of COVID-19 uprooted the holy month’s traditions, creating a unique sense of isolation for Muslims worldwide.

What is Eid al-Fitr?

Eid al-Fitr is the festival of the breaking of the fast. It concludes the month-long dawn-to-sunset fast of Ramadan, meant to spiritually cleanse the body and soul of participants and build a deeper understanding of the fate of the poor. After a month of abstaining from food or drink in daylight, during Eid celebrations, Muslims are forbidden to fast and instead are encouraged to feast on a variety of local sweets and meat.

The festival marks the beginning of the month of Shawwal and Muslims commonly celebrate Eid for one or two days in the MENA region. Before the first prayers can commence, the heads of households are expected to first pay alms to the poor in the form of Zakat al-Fitr.

The start of Eid al-Fitr is the source of a yearly debate between science and tradition that has been going on for centuries. Many traditionalists favor a physical, in-person witnessing of the moon in order to establish the new moon and mark the day, while others rely on the more accurate but less traditional use of astronomy to determine the end of fasting and the start of festivities.

What is Eid al-Adha?

Eid al-Adha follows roughly two months after Eid al-Fitr (Eid simply means ‘festival’) and is considered the holier of the two. The “feast of sacrifice” celebrates the story of Ibrahim (Abraham, in the Bible and Torah) who was willing to sacrifice his son until God intervened, according to the scripture of all three Abrahamic religions.

In Islam, the event is marked by slaughtering a sheep, goat, or lamb and sharing the meat. Muslims divide the meat into three parts with one part for the family; another for relatives, friends, and neighbors; and donate the remaining third to the poor.

This year’s Ramadan was unlike any other. For the first time in centuries, governments and religious officials advised Muslims not to share daily prayers at the local mosque. Instead, the month presented an exercise in lonely reliance as people had to forgo cherished traditions in order to ensure the safety of friends and family.

Palestine saw its strictest Ramadan restrictions since the Crusades, as Jerusalem’s Al Aqsa mosque closed because of the threat of a local outbreak.

In Saudi Arabia, where Islam’s holiest sites are located, Mecca and Medina saw similar restrictions as in Jerusalem. Where otherwise hundreds of thousands of worshipers flocked to the Prophet’s Mosque in Medina or prayed in front of the Kaaba in Mecca, both places remained mostly deserted.

A festival amid a pandemic

Eid al-Fitr will suffer from many of the same restrictions, even as some are loosened. What is normally a day when families travel far and wide to be together will this year be another lonely day, perhaps a fitting conclusion to a historically lonely Ramadan.

In the Maghreb, Algeria will impose a nationwide curfew, Moroccan religious authorities have sanctioned Muslims to perform Eid prayers at home, while for Tunisia, Eid will provide a significant test for its eased restrictions.

The Sham region will see renewed lockdowns and prayers banned in Lebanon and Syria while Palestine’s four-day curfew intends to keep worshipers at home. Iraq is enforcing curfews but could revert to a full lockdown if it records a spike in cases.

In the Gulf, strict lockdowns persist with the exception of Saudi Arabia and the UAE, who will allow some limited movement but also encourage Muslims to perform prayers at home.

After Eid, countries will carefully start to lift lockdowns, and Muslims around the world will undoubtedly hope that some sense of normalcy will return to life before the festival marking Eid al-Adha commences.