On Thursday, Egyptian PM Moustafa Madbouli opened to the public the country’s oldest Pyramid after a laborious 14-year restoration project saved it from collapse. 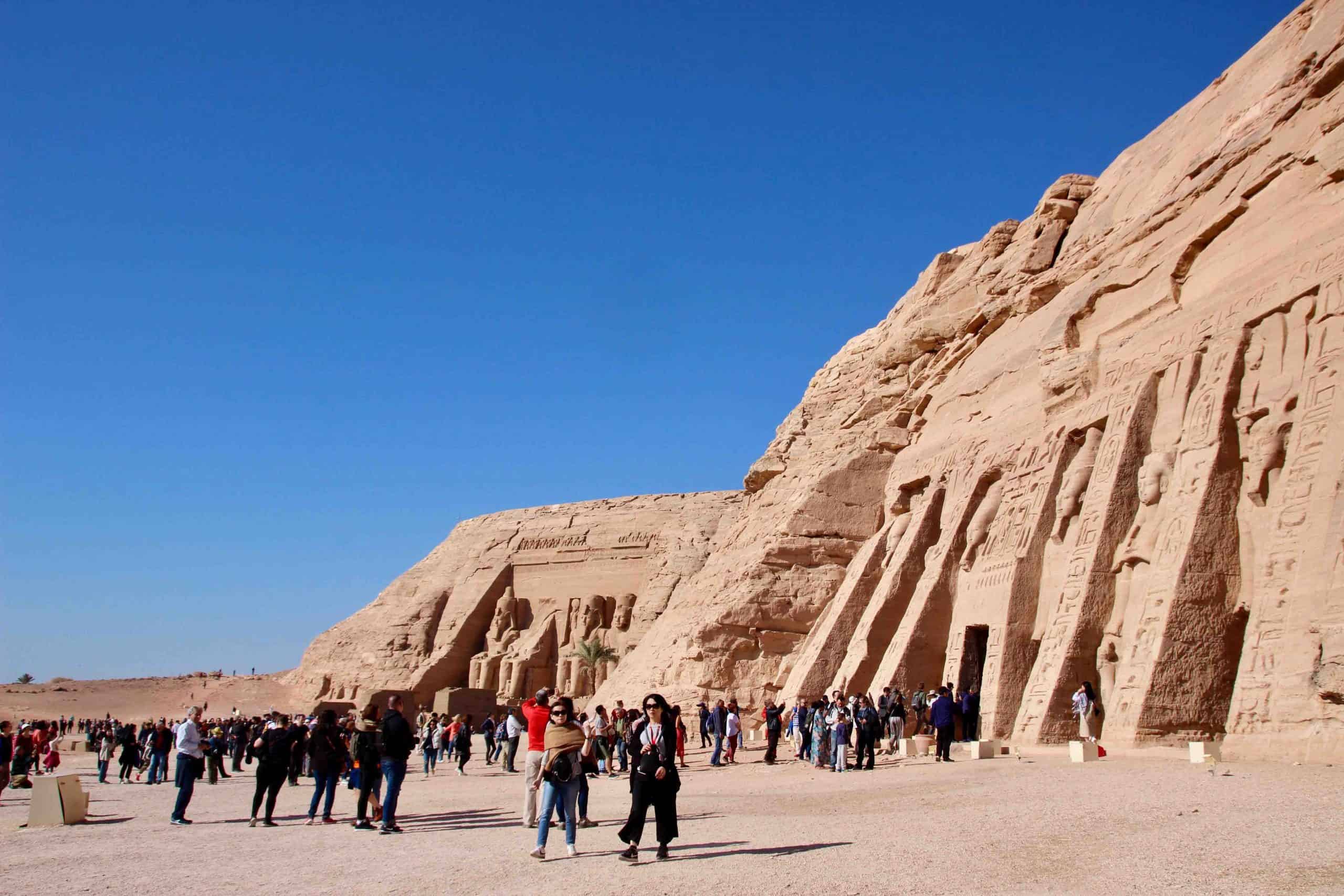 Egypt’s Prime Minister Moustafa Madbouli, accompanied by the Minister for Tourism and Antiquities Khaled el Anani, inaugurated the ancient necropolis in front of a group of foreign diplomats and international press on Thursday.

The Tourism and Antiquities Minister told reporters the building had been “in real danger” in 2003 and has cost the country 104 million Egyptian pounds (roughly $6.6 million) to restore.

“The restoration project started at the end of 2006 but slowed down after 2011. Real work was only resumed at the end of 2015, and here we are,” said El Anani, referring to the political, economic, and security challenges Egypt has faced over the last decade.

For the first time, tourists can enter the pyramid by the southern entrance and view the burial chamber and sarcophagus of Third Dynasty Pharaoh Djoser, who commissioned the necropolis in the 27th century.  Djoser’s grand vizier, Imhotep, built the pyramid, considered the architectural precursor to the Great Pyramids of Giza.

The pyramid is considered the oldest stone structure of its size in the world but had started to crumble after being badly damaged in the 1992, when a  5.8 magnitude earthquake shook Egypt.

The restoration project included the painstaking removal of rubble by hand, installation of steel beams to secure walls, and the injection of new mortar as well as reinforcing materials to conserve its structural integrity.

The Step Pyramid and necropolis complex are part of an open-air museum located at Saqqara, around 30 km from Egypt.

The restoration of ancient monuments is a never-ending project and cost for Egypt’s government but is also essential for the nation’s tourism industry and preservation of its unique archeological heritage. Many projects would not be possible without the assistance of the international community, such as the relocation of Abu Simbel or restoration of the Philae Temple.

The country’s tourism sector and economy have been badly affected by the 2011 Arab Spring revolution and terrorist attacks such as the 2015 downing of a Russian flight from Sharm El Sheik by Islamic State that killed 224 people.

The completion of the Step Pyramid preservation project and the imminent opening of the new Grand Egyptian Museum (GEM) suggest, however, things are looking up for Egypt’s embattled tourism industry.

Many Western countries like Australia still advise their citizens to reconsider travel to Egypt and to exercise a high degree of caution when visiting, but tour operators say people are starting to return anyway.

The UK gave Egypt an important vote of confidence when it  lifted its 2015 ban on flights to Sharm el Sheik in October 2019. The resumption of flights has provided a small but welcome boost to the Red Sea economy built on the base of all-inclusive resorts and scuba diving.

The new Grand Egyptian Museum (GEM) located not far from the Great Pyramids at Giza, is now 94.5% complete and, after years of delays, is scheduled to open in the final quarter of 2020, according to a January report by Conde Naste Traveller.

The $1 billion state-of-the-art facility will be the world’s largest archeological museum and far better equipped to display and preserve Egypt’s many treasures than the archaic Egyptian Museum in Tahrir Square.