Distrust in Science and ‘The Other’ Undermines Global COVID-19 Response

Only through international cooperation and a shared respect for science can we ensure a better world after the pandemic, according to ‘Sapiens’ author Yuval Harari. 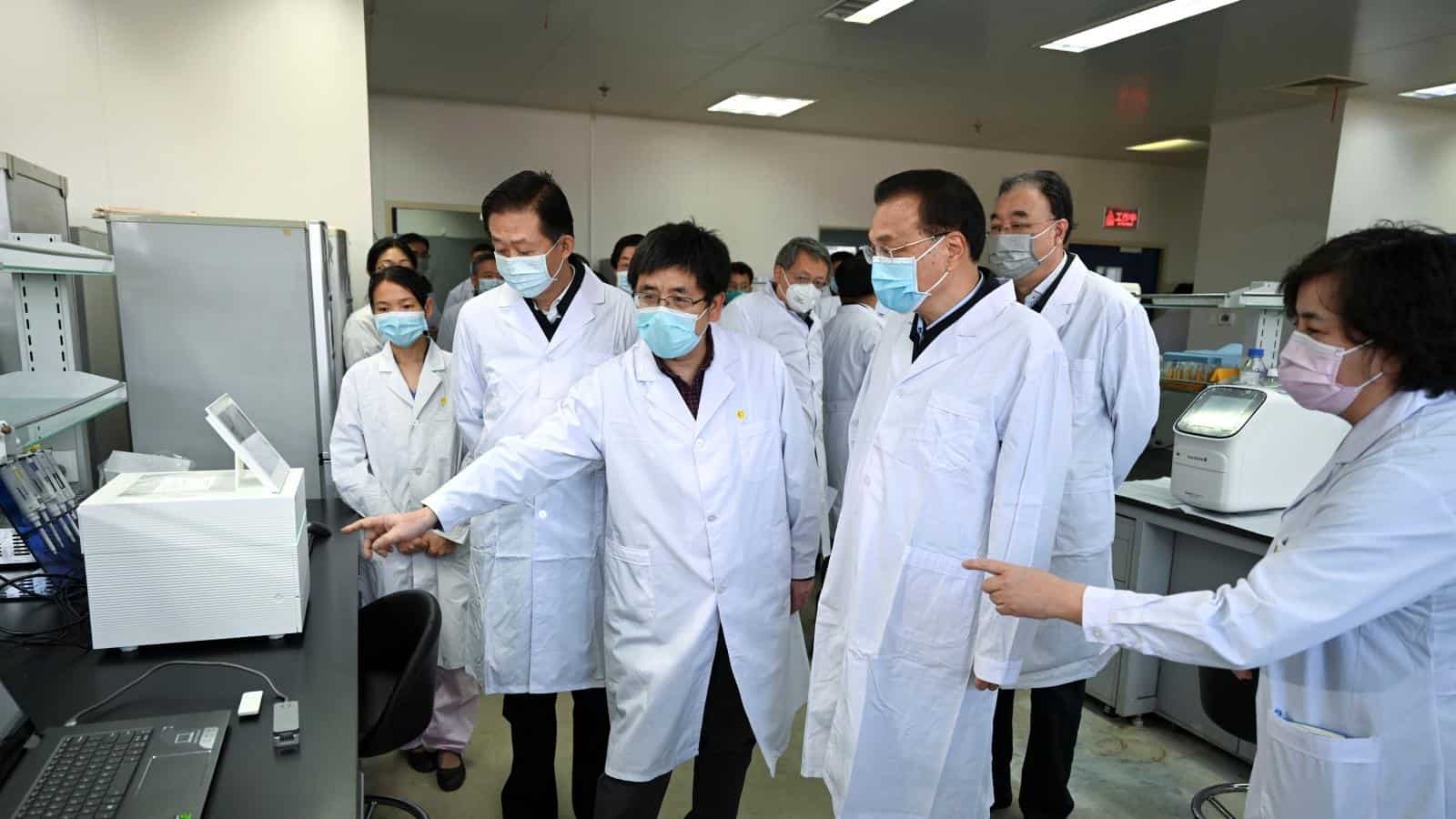 Yuval Noah Harari, author of the bestselling trilogy “Sapiens,” “Homo Dues,” and “21 lessons for the 21st Century,” has been an outspoken defender of scientific thinking and science-based decision-making. Speaking on popular Dutch television program Nieuwsuur, the historian and philosopher connected the current COVID-19 epidemic with several political trends.

The crisis as an example of our progress

Harari describes the COVID-19 pandemic as the “biggest crisis of our era” because of its implications on our health, our economy, and our politics. “What will be the outcome, will depend on the decisions we make in the next few weeks,” he says.

In many ways the crisis revealed how far we have come scientifically. According to the historian, “when the black death spread around, people had no idea what was killing humans and what could be done with it.” Harari sees many points of pride in the early detection of COVID-19, saying “it only took two weeks to identify the virus, sequence its entire genome and develop reliable tests.”

Harari believes that a well-informed and well-educated public, one that trusts the information it receives, is crucial to stop the spread of the virus. He does not believe authoritarian regimes have an advantage in their control over the public as its citizens will often distrust the information provided by authorities.

The author disapproves of Israeli policies that allow the secret service to track infected people through their smartphones and warn people who have been in contact with infected patients. He prefers surveillance as seen in South Korea or Singapore. In Asia, Harari says, the data “is not being monopolized by the government or security service but the data is shared with people.”

Harari emphasizes that individual countries have limited ability to monitor and solve the crisis alone. Only through shared systems and networks with neighboring countries can monitoring through surveillance ever really work, according to Harari. “It’s easier to have good cooperation when those in charge are not some sort of secret police but a health authority,” the author explains.

Distrust in science as a threat

While technological and scientific progress are something to admire, Harari is worried that recent political trends are endangering our approach to COVID-19. “Irresponsible politicians and media outlets have been eroding public trust in scientific authority, in experts in academic institutions for years, telling people they are a small elite disconnected from the people,” the historian warns.

Harari laments nationalistic populism as a source of distrust. He highlights how the scientific community is very much part of the category of “regular people,” and any notions of scientists belonging to a remote elite are unwarranted and even dangerous in these times.

The writer recognizes that people might have laughed at ridiculous conspiracies like flat earth theory or anti-vaccination movements, but they have become significant threats in our current predicament.

“To some people, maybe it looked funny two or three years ago, but now is the pay-day,” Harari warns. “Now we need a population that can distinguish between sound scientific guidelines and ridiculous conspiracy theories, and people have been losing the ability to do it.”

Learning from each other

The fragmented and often competitive actions by governments worry the historian greatly. Scenarios such as countries outbidding each other for medical equipment or the unwillingness of many to support indebted countries are examples of the choices that Harari says will be the critical factor in overcoming the crisis.

“We have a lot of important decisions to make, but in every field we have choices,” Harari says, highlighting the different approaches available. “We can choose to deal with this epidemic through nationalist isolationism and competition, each country to itself, fighting the other countries for scarce resources,” Harari claims. But the acclaimed writer acknowledges an alternative: “We can deal with it by having global cooperation and solidarity, and this choice will shape the world of the future.”

Lessons from China’s experiences with implementing and relieving its lockdowns hold great significance for our common ability to stop the global pandemic, according to Harari. The author disapproves of national leaders who have blamed other countries for the virus, and stressed that only through collaboration can humanity stop the virus.

“Blaming other countries means we cannot take advantage of our biggest asset, the ability to work together. What an Italian doctor discovers in Milan in the morning, could save a patient’s life in Amsterdam the same evening.”

The COVID-19 pandemic is not only a threat. It could also have positive consequences, according to Harari: “If this crisis results in greater global unity and greater trust in the scientific warnings of experts, in the end it would actually be good for humanity.”