Dispelling Myths About Youth in the MENA-region 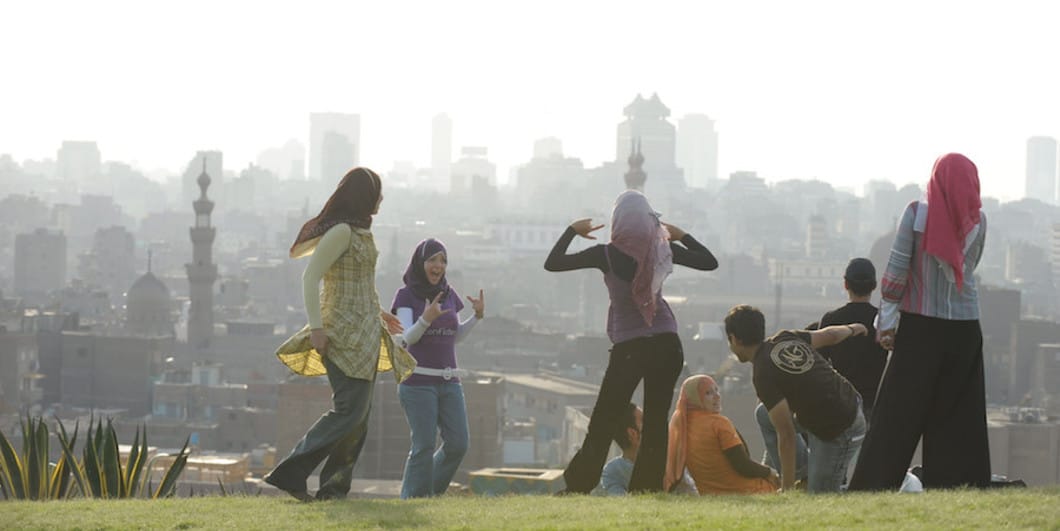 A lot of reporting covers the activities of young people in the Arab world, and almost all of it presents a skewed perspective. Ever since the September 11 attacks in New York City in 2001, the youth of the region has been viewed through a distorted lens. That trend worsened after the rise of ISIS, with worries about the radicalization of young Muslims in the West peaking, and any citizen of an Arab country that joined the group was breathlessly reported on in global media.

All of this might lead a casual observer toward the following conclusion: The youth in the MENA-region are increasingly conservative and religious, are hostile towards the West, and most of all, they are somehow different from the young people growing up all over the world. As 65% of Arab populations are below 30, the skewed perspective leads to unsettling conclusions about the future of the region.

In order to gauge the actual opinions of the 200 million young people in the Arab world, Dubai Public Affairs firm Asda’a BCW puts out an annual ‘Arab Youth Survey’. The study is conducted in 15 countries and territories in the MENA-region and is based on 3300 face-to-face interviews.

The survey reveals that Arab youth have very similar priorities compared to global youth, are eager for reform in their countries, and have a very different outlook on religion from what traditional press reporting suggests.

It is difficult to claim Arab youth is increasingly religious and conservative when 66% of interviewed youngsters agree that religion plays too big of a role in the region and 79% think that religious institutions need reform.

The youth in the MENA-region clearly expect more of their governments and demand high quality education that promotes social mobility while making clear that conflict should be resolved whatever the cost.

Below is a short list of myths and stereotypes about Arab youth that the survey dispels:

Myth #1: Arab Youth are frustrated and eager for conflict

For the complete findings, please find the study here